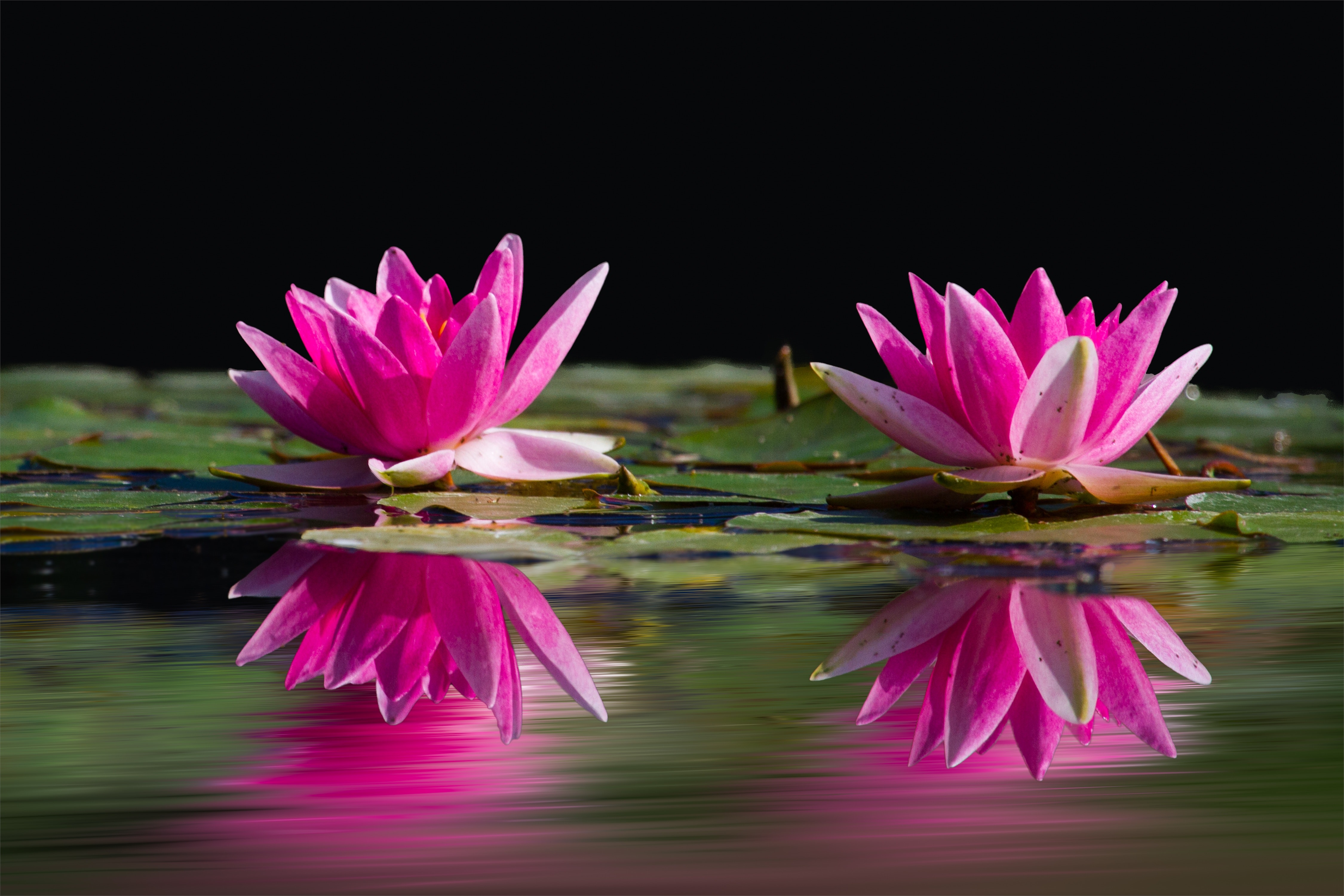 So I finished 5 books in March despite all the issues with the Coronavirus. That puts me right on track with my goal for the year which is 50. It also makes up for February, where I only finished three books.

I have six books on my TBR this month. I’m being a bit ambitious since I’m under a shelter in place order from my state’s governor and will have way more time to read.  Here are a few of my picks for the month.

I’ve been wanting to read this book for a while now, one because I don’t read enough Native American fiction and two because it just sounds like a cool story. Inspired by her family’s history—Christine Day tells the story of a girl who uncovers her family’s secret and finds her own Native American identity.

Edie has known her whole life that her mom was adopted by a white couple, even though she’s Native American. Edie is curious about her own history but is sure her family doesn’t have any answers so she tries to put it out of her mind.

Everything is perfect until one day she and her friends find a box in the attic with letters signed “Love Edith” and a photo of a woman who looks just like her.

Edie now has a bunch of new questions about this woman who shares her name. Does that mean she also belongs to the Native family that Edie never knew about? But if her mom and dad have lied to her this long, why would they tell the truth now?

Between the Water and the Woods

I really am liking this so far, it is pitched as being like a fairy tale and that really is how it comes across. Very mystical and the illustrations are lovely.

Emeline doesn’t know she has ancient magic, all she knows is when her little brother breaks the rules of the village and goes into mystical, dangerous woods, she fights back and somehow fights the monster off. But her brother has awakened a dark thing called the Ithin. Any sighting of dark creatures must be reported, so by law, Emeline and her family must travel to the royal court to warn the king.

But Emeline has never been out of her village, how is she going to take the journey which requires the protection of sour magister and a handsome, whip-wielding Lash Knight. Will Emeline find the answers to the questions about her magic in a city where there are conspiracies everywhere and her magic shouldn’t even exist?

Amazon: Between the Water and the Woods

Sisters of Shadow and Light

This one is really interesting to me because of the way one of the sisters is portrayed, I’m going to read it and see how it goes but it may end up on my mental health list.

Sisters Zuhra and Inara have grown up in the Citadel of the Paladins, The Paladins were legendary magical warriors, they have since disappeared from the world. Leaving the two girls to grow up an abandoned fortress surrounded by a massive magical hedge.

All the Paladins may have gone from the world but Inara inherited their father’s power, her eyes glow blue and she’s able to make plants grow at magical rates. But at a cost, she’s trapped in her own mind because of a “roar” that drowns everything else out, leaving Zuhra by herself with their emotionally broken human mother.

It seems like nothing will change, they have lived there for fifteen years trapped in the citadel until one day a stranger passes through the hedge and turns their whole world upside down.

Amazon: Sisters of Shadow and Light

What is on your TBR this month or what are your goals?