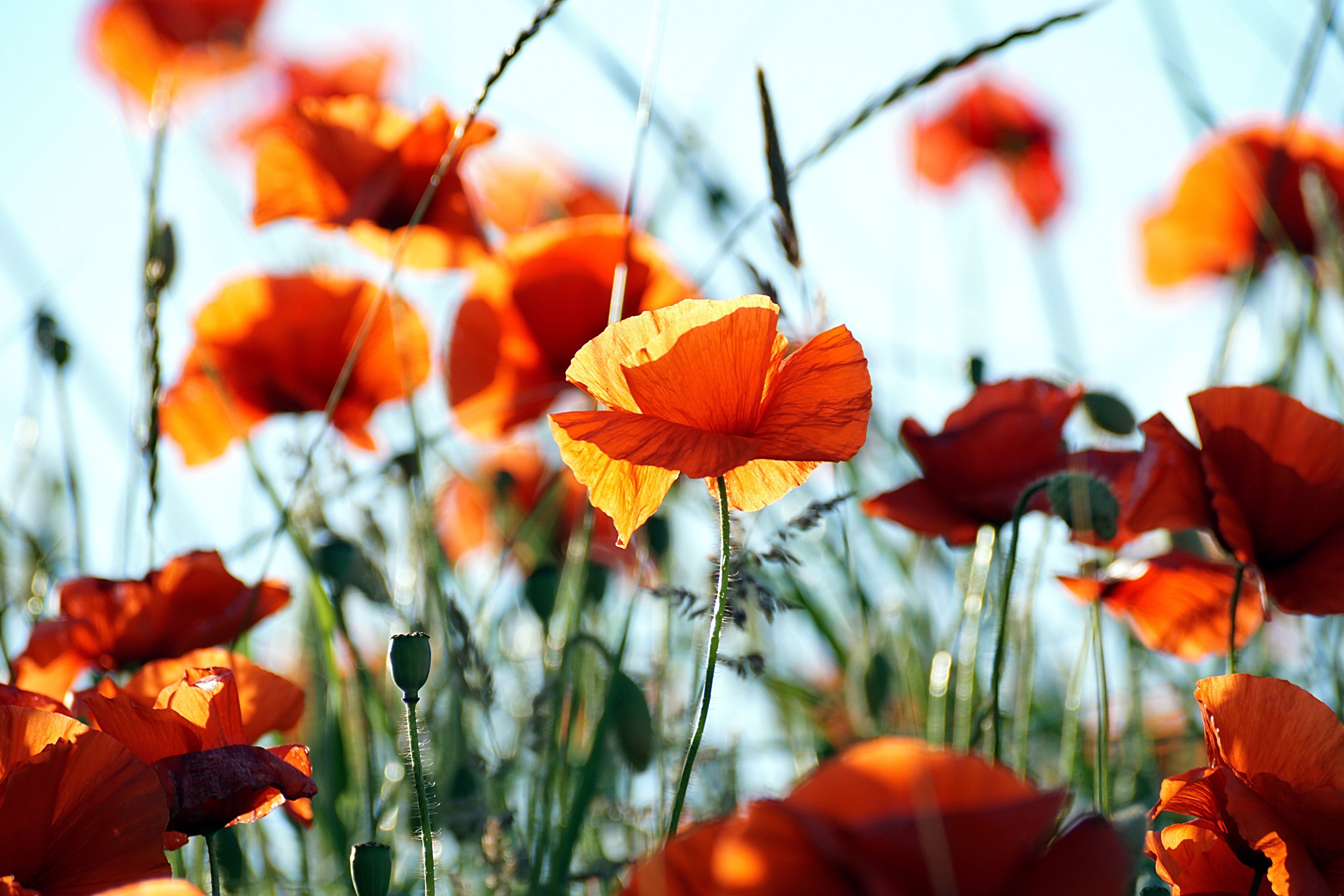 So I tried to read this book last year, and it didn’t stick, I’m not sure why maybe I just wasn’t ready for its amazing-ness yet. So why did I give the book a low rating, you’ll see below.

Okay for real, it is female pirates being awesome but its so much more. After Caledonia Styx and her best friend, Pisces are the only survivors on a raid on their ship where their families are killed and their brothers are kidnapped by corrupt warlord Aric Athair and his bloodthirsty army of Bullets.  They set their minds for revenge.

Four years later the two have set up a new ship from the ashes of the old one, Caledonia captains the ship while Pisces is second in command. The two have built a crew of women who have also been personally affected by Aric Athair in one way or another. Either losing their families, homes or being former members of his army.

On their ship the Mors Navis, the crew tries to stay alive and take out the Aric’s fleet when they can. But when one attempt to attack some of the vessels in the fleet that make an addictive compound called Silt goes south, Caledonia nearly loses Pises, were it not for the help of a Bullet looking to defect.

Caledonia finds herself at a crossroads, the last time she trusted a Bullet she nearly lost everything but this man may have valuable intelligence that could help the crew of the Mors Navis finally gain an upper hand against Aric.

But Bullets aren’t supposed to be able to come back from being mindless members of Arics army? Are they? If he joins the crew will it break the bonds that Caledonia and the women of the Mors Navis have spent four hard years trying to build?

It’s not that I didn’t love this book. I loved the world-building. The bonds between the different members of the crew. An all-woman pirate crew for crying out loud. The majority of the book was great.

Some of my favorite characters included Caledonia second in command, Pisces. She’s all heart and therefore definitely the heart of the story. Some of my other favorites include, deaf/hard of hearing Hime, who is the ship medic and is in a relationship with one of the commanding officers of the ship, Amina.

Even, the Bullet they rescue/hold hostage? Oran is a complex character. He finds his own little spot in your heart in this book, how mostly by presenting non-toxic masculinity as anthesis to the Bullets we do see in the book. Everything about him is softer and respectful. Which when we find out about his past is even more interesting.

The reason the book got 3.5 stars is Caledonia Styx, I understand why she makes some of the choices she does,  she completely sidelines her whole command crew at times, and end up doing the dumbest things possible.

She’s leading with her heart and not her head, which again is understandable except she has like 50 odd people to command and needs to think about someone besides herself and her goals. She ends up listening to people at the wrong times and not listening to them at when she should be.

I know trilogies are all about growth, but I like the character a whole lot better in the second book, one of her final actions in this book is the dumbest choice. It makes sense conflict wise, but my god, if she had only listened to like one person on her crew.

The truth is she’s a good character when she listens to the other people on her crew, which is why it is so annoying to see her being selfish and just doing what she wants.

I should say the book generally gets about a 4.5, great world-building diverse characters, lots of action, but my annoyance at Caledonia brings it down to a 3.5