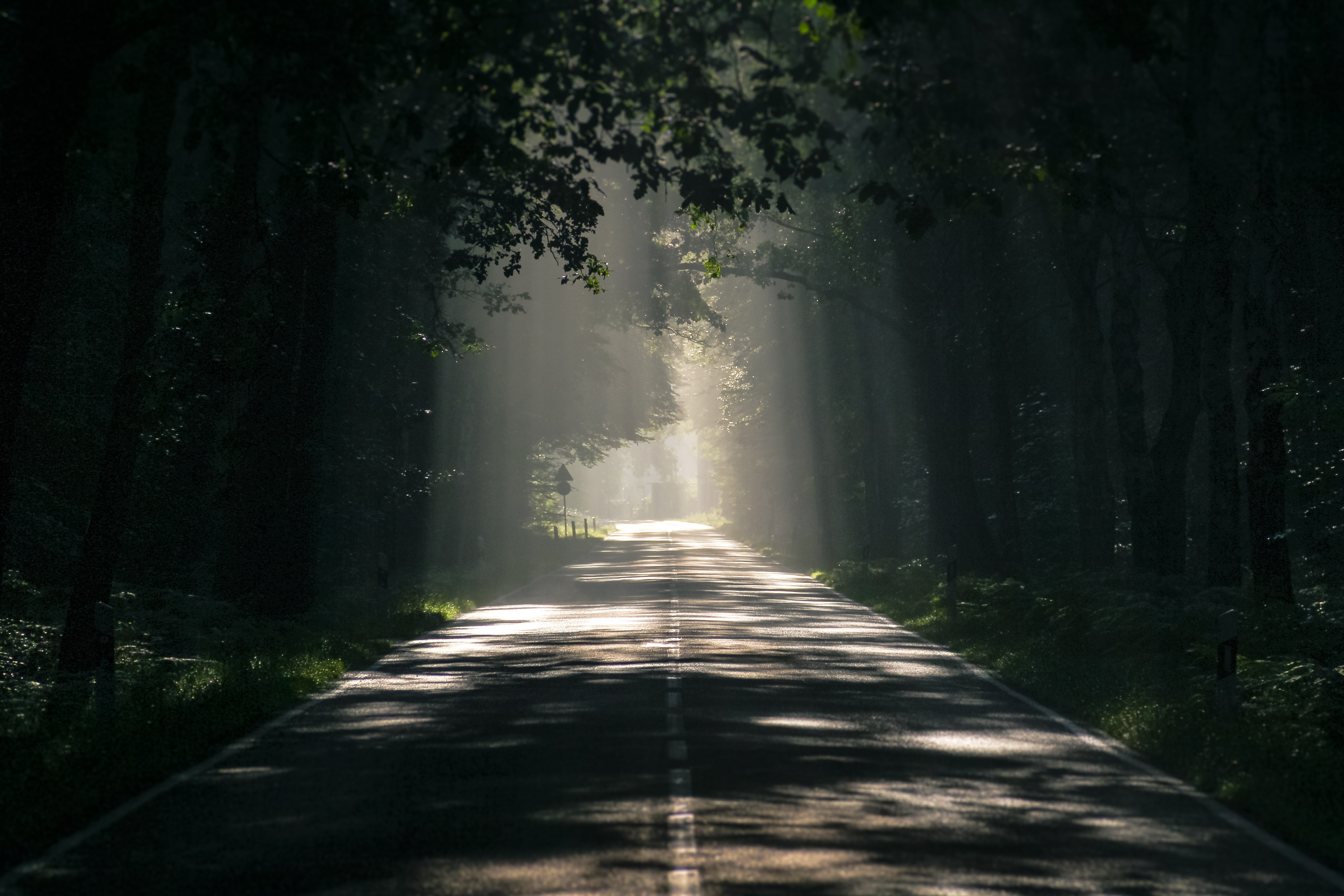 The Pokemon that reminds me of this book is: Sableye

I chose it because it’s both Dark and Ghost and looks like a jewel that might be in a ruler’s grave.

The Pokemon that reminds me of this book is the: Aloan Persian

The Aloan Persian because mountain lions and cats come up a lot in this book.

In this sequel to Dragons in a Bag there is a bit of thievery going on, hence why it reminds me of Purrloin. In the previous book, Jaxon had just one job, to return three baby dragons to the magical realm, but when he got there, there were only two in the bag.

It’s not Jaxon’s best friend’s little sister’s fault Kavita’s fault she stole one, not really. She only wanted what was best for the baby dragon, now all she’s having are problems. She can’t feed it without getting bit and it’s growing out of control.

What’s worse the theft has closed the gate to the magical world so they can’t return the baby dragon. Jaxon is going to need all the help he can get to find Kavita and get the baby dragon back home.

The Pokemon that reminds me of this book is: Purrloin

I chose Purrloin because it’s the devious Pokemon and thievery came up in the book.

Byx is part of the last group of a mythical dog-like species called darines. Since they are believed to possess remarkable abilities they’ve been hunted to near extinction in war-torn Nedarra.

When something happens to the rest her pack Byx fears she may be the very last of the darines. An Endling, she sets out with to find a safe haven and see if legends of more of her kind are true.

Along the way she finds both animal and human allies and begins to make her own kind of family. Though her family may discover a secret that could change the whole world.

The Pokemon that reminds me of this book is:Poochyena

I chose this Pokemon because while Byx is still considered a pup by her packs standards, she’s still fierce.