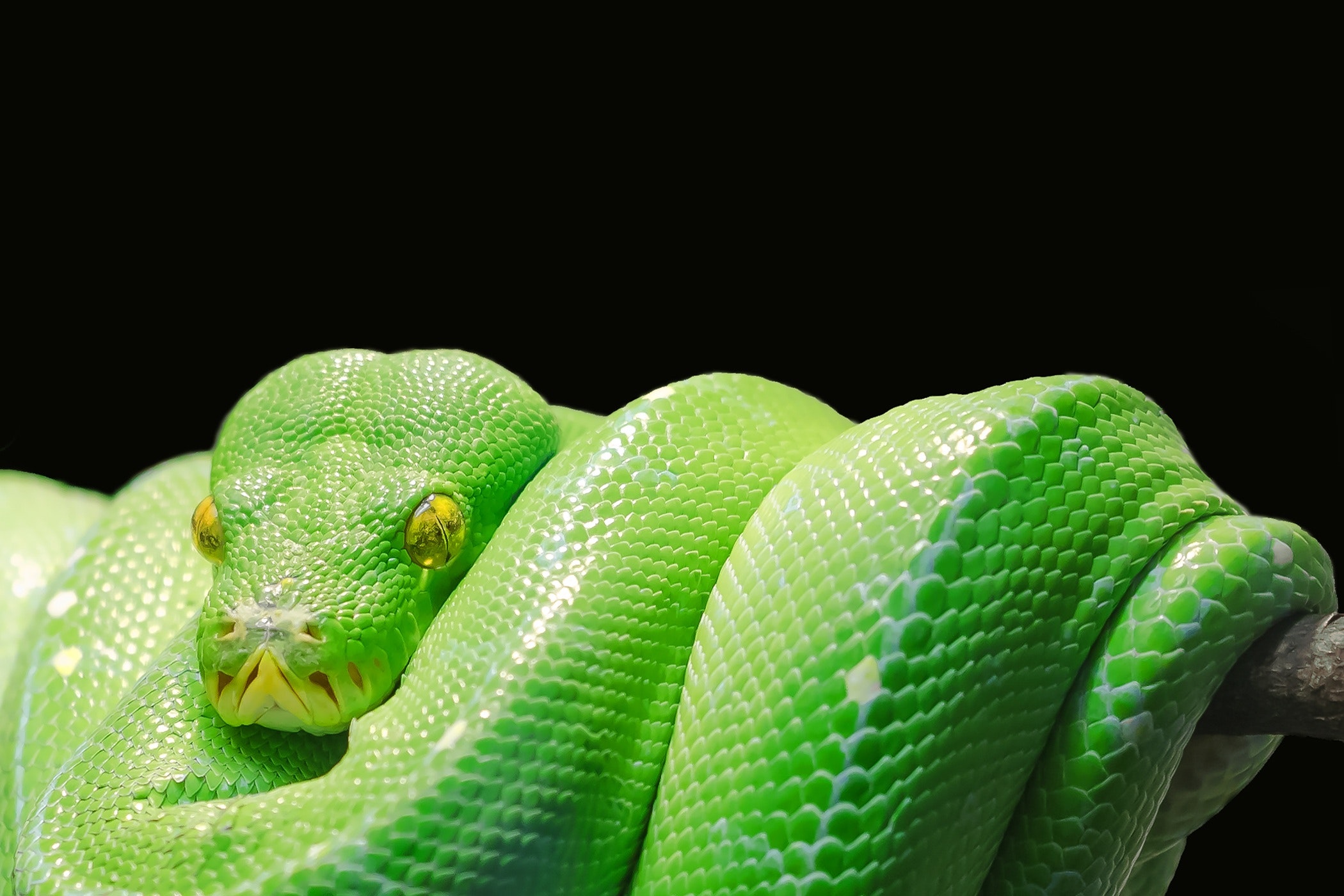 The Door to the Lost

Talhaven used to run on magic, but since it lost it’s connection to another magical world, the place where the two worlds used to be connected has been poisoned. Just before the gate between the two worlds closed a skyship full of magical children came through all with no memories of their homes. Exactly what Talhaven wanted, because now everyone hates magic.

Rook and Drift are two of the orphans from the ship. Talhaven doesn’t trust magic anymore, because magic doesn’t just die, it decays, twists, and poisons all it touches and now that poison is going after people.

While Rook and Drift can’t remember anything about their life before Talhaven they may be the only ones who are able to save their adopted new world, if that world doesn’t destroy them first.

The Pokemon that reminds me of this book is: Weezing

The book reminds me of Weezing because Weezing corrupts the air around it with poison gas. In this book, an area of a city is corrupted by bad magic.

Amazon: The Door to the Lost

In Jason Zhou’s world society is divided, the rich use their wealth to buy longer lives and wear special suits that protect them from the pollution and viruses that run rampant throughout the city. Those without suffer illness and early death.

Zhou is frustrated by the inequity and the loss of his mother because of it, so he decides he’s going to change things no matter the cost.

With the help of his friends, he infiltrates the richest of the rich the international Jin Corporation. Jin Corp not only manufactures the special suits the rich rely on, but they may also be manufacturing the pollution that makes them necessary.

But his plans become muddled as he finds himself in the world of excess and against his better judgment he starts to fall for Daiyu, the daughter of Jin Corp’s CEO. Can Zhou fulfill his plan? Or will Zhou’s heart lead him astray?

The Pokemon that reminds me of this book is: Garbodor

The reason this book reminds me of Garbodor is because of the pollution people in this world have to face.

When  Princess Wilhelmina was a child, the Indigo Kingdom invaded her homeland. In the ten years since she and several other rebel children have been planning to reclaim Wil’s throne. They have a plan to do so that involves Wil and her best friend Melanie infiltrating the Indigo Kingdom palace to get vital information that will help their forces succeed.

But Wil has a secret, it could change everything and save the kingdom, but it also puts her in danger every time she uses it. She has magic, which has been illegal for a century because it creates wraith, a deadly vapor that poisons people and the land and has been moving through the land and destroying it for years.

The Black Knife is a vigilante who tries to stop people from using magic, and if he catches Wil using hers, he may very well end her before she has a chance to help start and rebellion at all.

The Pokemon that reminds me of this book is: Toxicroak

The Castle Behind Thorns

When Sand, a blacksmith’s apprentice wakes up in a ruined castle with no idea how he got there, he finds himself in an odd situation. Poison thorns that surround the castle keep him from leaving.

So he starts fixing stuff survive only things start working better than they should when he fixes them, and he perhaps brings back to life, though he refuses to believe it, the heiress to the castle, Perrotte.

Perrotte isn’t sure if she was dead but has her own ideas about being back from, ‘whatever’ and she and Sand butt heads and first, she is the one who tries to convince him he’s better at healing things than he should be.

She also tries to find the answer to how she got to be dead in her fuzzy memories, but maybe her memories are fuzzy for a reason.

Everything in the castle is more connected than Sand and Perrotte realize and they must work together to repair all the broken pieces if they ever want to leave.

The Pokemon that reminds me of this book is: Seviper

This Pokemon reminds me of this book because of the role the poison thorns play around the castle and the role of a character in the story.

The Castle Behind Thorns