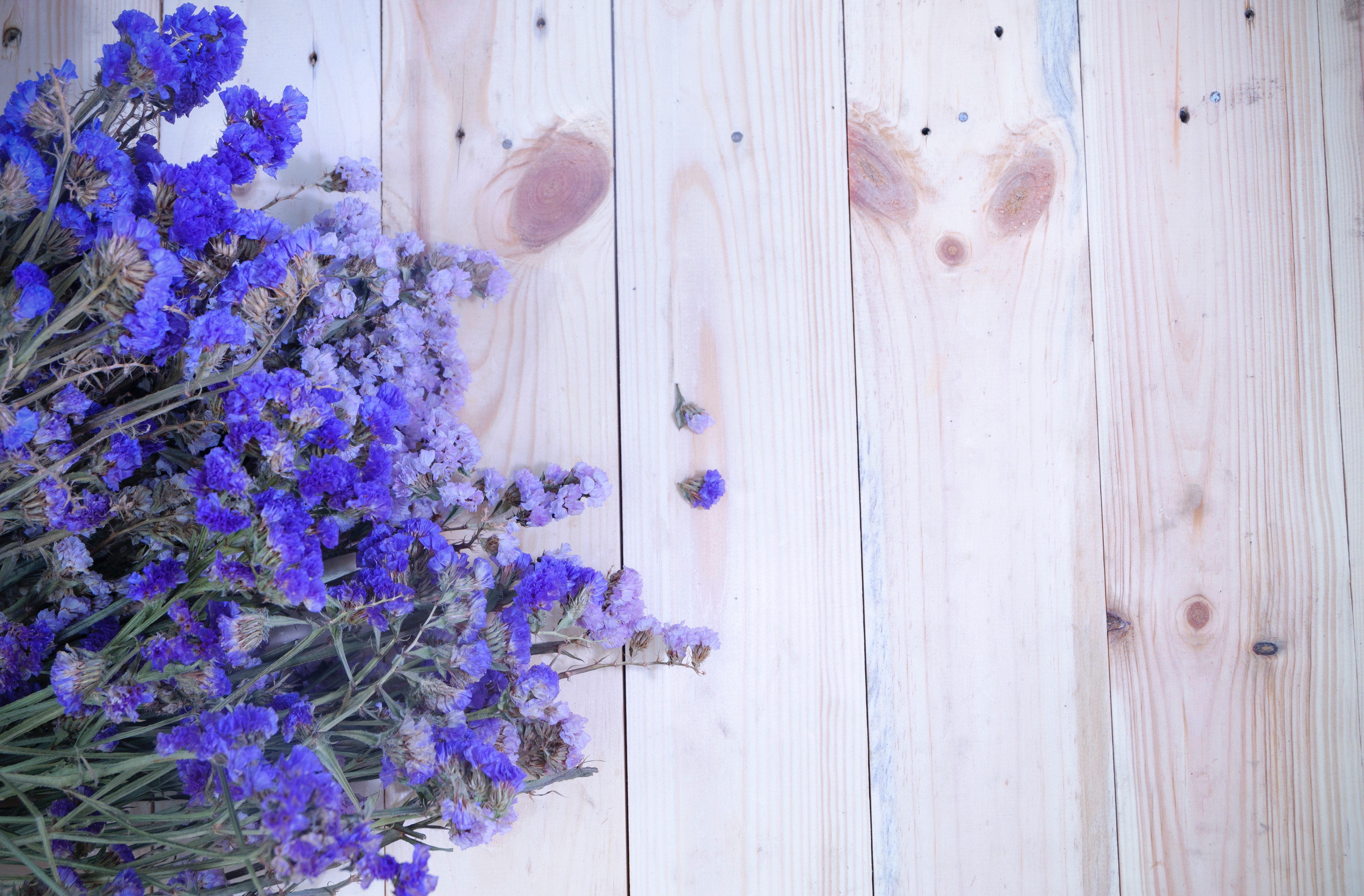 But even while Blue is helping Jack she struggles with her secret, worried she’ll be shunned by her adoptive family at the Bugle if they find out she’s a girl. While on an errand with Jack to the town’s military base Blue meets Crow, another boy who isn’t what he seems, the two become fast friends.

Blue also makes another friend at the military base, Julia, of the daughter of the admiral and a female soldier who has been doing military work during the war. She talks to Blue about some of the jobs available to women and what will happen when the men come back from war.

Crow doesn’t trust adults though and quickly disappears through any come calling. However, when Blue passes out from trying to burn the candle at both ends working for Jack and the paper, Crow takes her back to the Bugle and meets her big brother figure Hector, who has been working as a war journalist in the capitol and has some strange theories about Jack.

He threatens to tell Blue’s secret if she doesn’t help him and storms off, eventually leading to him getting captured by police who start to take his theories about Jack seriously. During an ill-advised rescue attempt by Blue and Crow, Crow reveals one of his secrets so he can allow Blue to getaway.

It turns out Crow is someone or something very vital to the war effort, and Blue may be in over her head about what she understands, but she also knows Crow is her friend, and that he hasn’t had much of a choice, together, the two try to find the courage to stand up and be their true selves.

It’s a very sweet book, it’s almost like a period piece but I think I got spoiled by The Deep and Dark Blue. It’s not that I dislike it but I don’t love it, I think I’ll like the second one more.