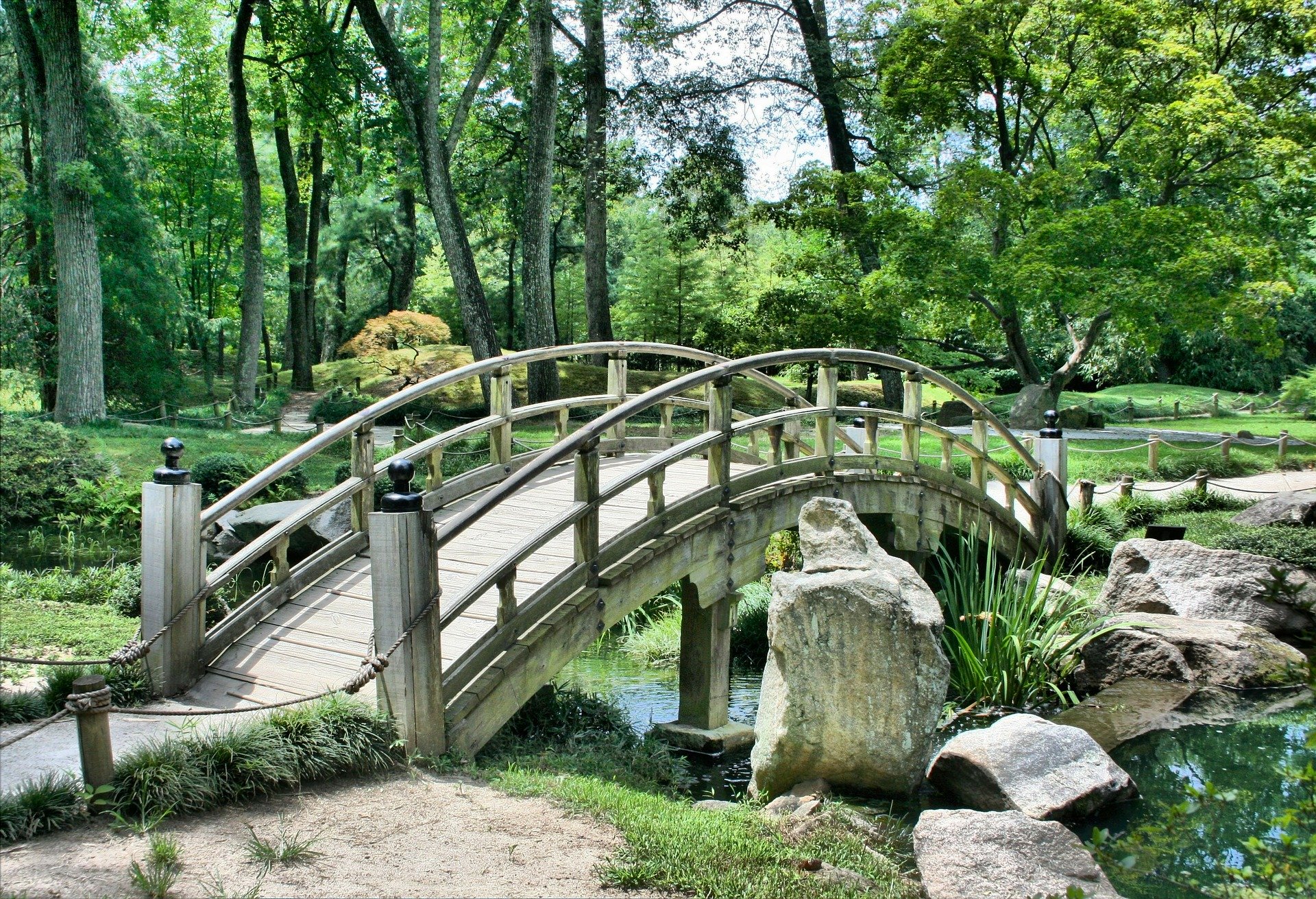 In light of the recent racism prompted by the ‘leader’ of the US, I wanted to put together a list of books that highlighted some awesome Asian middle-grade reads. Either about Asian characters or written by Asian authors, or hopefully both. Because Anti-Asian rhetoric is never okay, and those of us who highlight children’s and young adult books need to support #ownvoices authors.

Peasprout Chen and her little brother Cricket are the first students from the rural country of Shin to attend Pearl Famous Academy of Skate and Sword, and Peasprout Chen wants nothing more than to be a champion.

They are there to learn the art of wu liu, a beautiful combo of martial arts and figure skating.

But soon they will find themselves not only battling for top ranking at the academy but facing prejudice when the lovely Pearl buildings of the academy are vandalized.

Now Peasprout must solve a mystery to ensure peace between her home country and Pearl, all while still becoming a champion.

Author Henry Lien was born in Taiwan and currently lives in Hollywood.

We may all be worried about COVID-19, but that’s no reason to fall into prejudice, we should all be supporting each other not tearing each other down. Because Anti-Asian racism is never okay! We are the book community and we are here to lift people up!