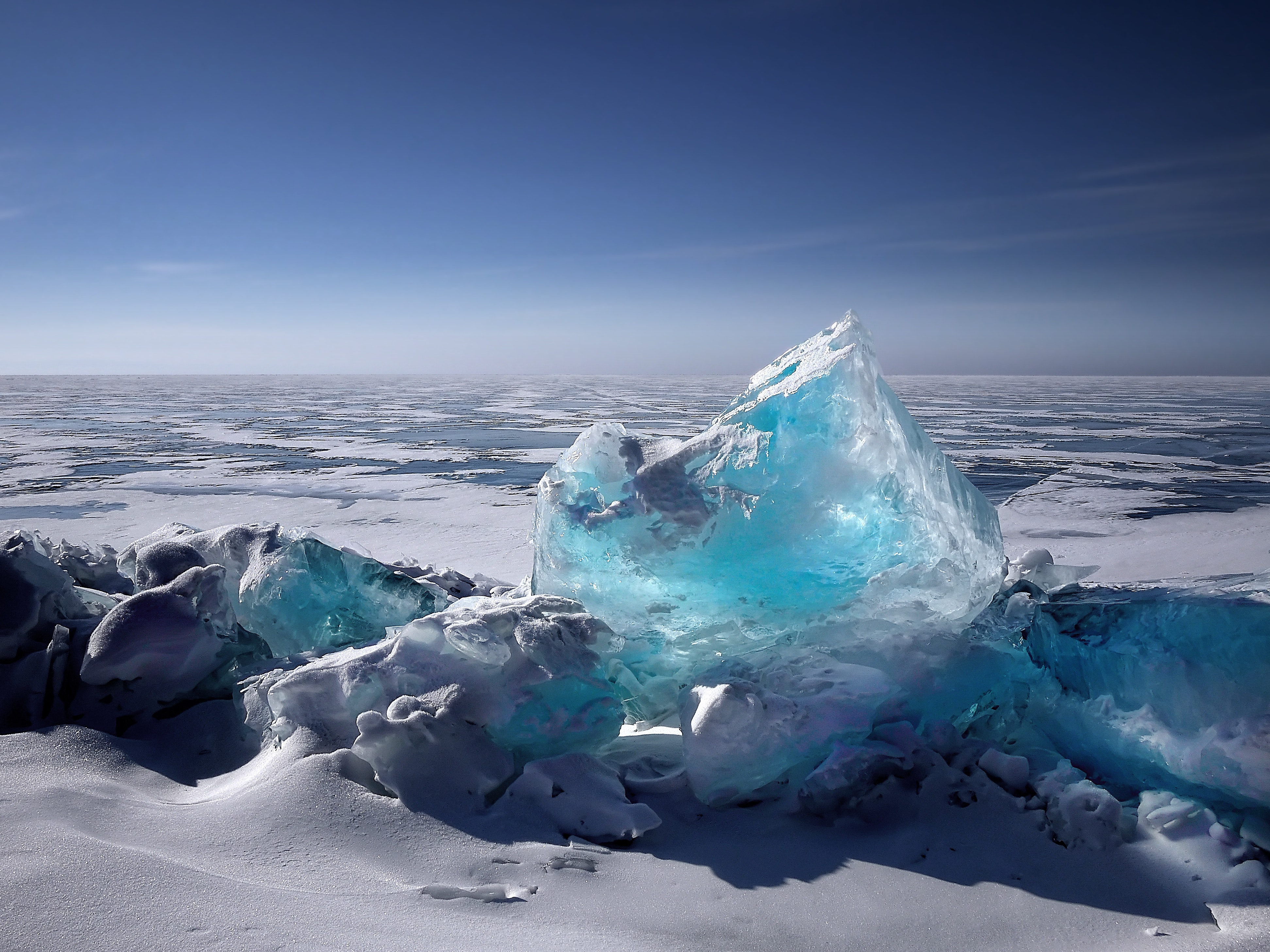 Prisoner of Ice and Snow

When Valor is sent to jail she can’t wait to get there. Demidova’s prison for criminal children is exactly where she wants to be. It’s where her twin sister, Sasha ended up after stealing from the royal family. Sasha is now severing a life sentence, but Valor is going to help her escape from the inside.

No matter that no one has escaped in centuries, they don’t have Valor’s master plan and resources. But she didn’t count on having to outsmart both the guards and her fellow prisoners. Valor will have to be more clever than she ever imagined if she wants to succeed and make some unlikely allies.

But she better succeed because if she fails, she and Sasha could end up with a fate worse than prison.

The Pokemon that reminds me of this book is: Alolan Ninetales

The reason I chose this Pokemon is that while it seems fancy it’s ready to fight for what it wants just like the book’s protagonist.

Amazon: Prisoner of Ice and Snow

Having survived a paranormal adventure in the fall, Ollie, Coco, and Brian are ready for a relaxing winter vacation with their families at Mount Hemlock Resort. There is supposed to be skiing and bonding and just an overall good time. But it seems the paranormal isn’t through with them yet.

When they get snowed in at the resort mysterious things start to happen, Coco is convinced she’s seen a ghost. Ollie is having nightmares about frostbitten children pleading for help, and in the midst of it all, a ghost hunter arrives to investigate the hauntings on Mount Hemlock. The trio wants to trust him, but Ollie’s watch that has helped her in the past tells them to BEWARE.

Will they be able to help set Mount Hemlock’s ghosts to rest, or should not all ghosts be trusted?

The Pokemon this book reminds me of is: Froslass

It reminds me of the book because it is both an ice and ghost Pokemon and it is reminiscent of some of the antagonists the characters face in the book.

Owl is unique, because of her name she’s never fit in. She doesn’t expect her life to be normal anywhere at home or at school. But when she finds out she is Jack Frost’s daughter, things get even stranger.

Owl become determined to meet him and finds herself in a wonderful winter world of magic and mystery. She soon notices frost patterns appearing on her skin, and her tears turning to ice.

Is it possible that being Jack Frost’s daughter means she has ice powers of her own?

The Pokemon this book reminds me of is: Glaceon

On Choosing Day the children of Adranna who reach the age of fourteen finally eligible to undergo the tests to determine if they are worthy of bonding a Frostsliver. Basically bonding with a living glacier and giving them magical powers.

But only one in a hundred will succeed because they must face the elements and climb to the top of the glacier and cut off a piece. Sabira is chosen to be one of the ones who attempts this climb but she’ll not only face a dangerous pilgrimage.

She’ll face the forces of nature itself when an avalanche cuts her off from the rest of her people. She must face the mountain alone and learn its secrets, that is if she can survive.

The Pokemon this book reminds me of is: Avalugg

This Pokemon reminds me of the living glacier that is an important part of the story.