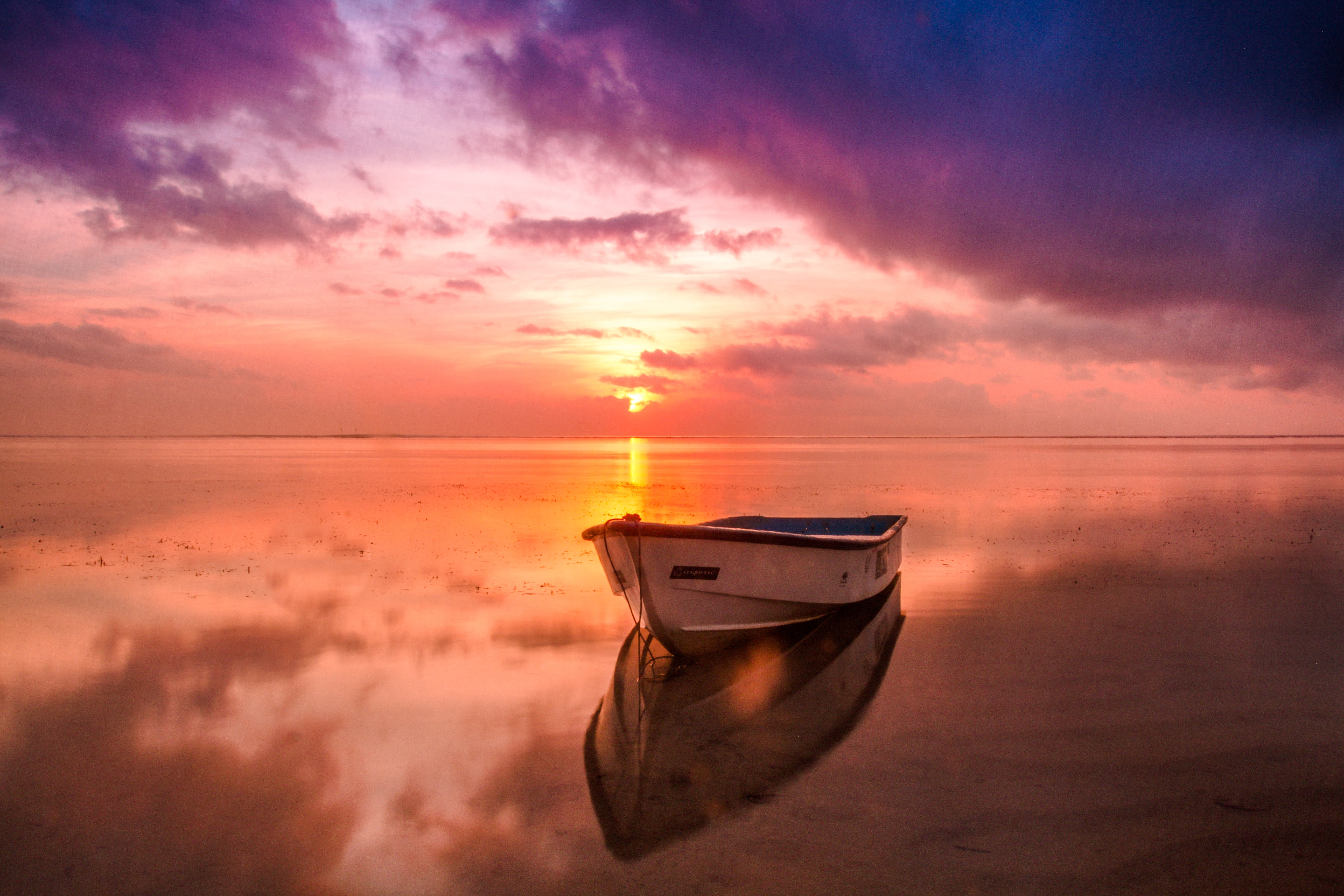 So this post should have been up yesterday, but I had an awful headache, the pollen here is intense. So I decided to rest a do my new favorite thing, which I will get into later in the post, play Animal Crossing: New Horizons. The first thing is first though,

I finished this long fantasy like it was nothing this week, so expect a review soonish. I’m really on a summer books kick, maybe because it’s getting warmer because I was also reading.

About a Puerto Rican girl who moves to the US and finds herself at a summer camp, she finds a friend but her fancy cousin doesn’t like her and she’s stuck between trying fit in and following her heart and doing things her way.

The sequel to Seafire, I actually bought this one, and I almost never buy books but I couldn’t wait for my library to get it on an e-book. The story is great. I’m also thinking of reading These Rebel Waves because apparently, I’m on a pirate kick.

The sequel to Newsprints, I’m really liking it actually a lot better than Newsprints, I should finish it this week, so expect a review in April or May.

I’m doing pretty well being stuck at home, actually, it’s not that different from what I was doing waiting for disability, only with a little less going out. I’m baking some, I’m hoping to bake from scratch some this week but I also have some press on sheet cookies in case I’m feeling lazy.

Twitter has honestly been super helpful, it’s been great for connecting with friends and good for the blog too.

I’m also enjoying planning too. I like using things like the Happy Planner and the associated stickers, I know there isn’t a lot to plan for right now but it makes me feel more in control.

Honestly, I was a bit lazy this week, I wasn’t feeling well, due to having a Botox procedure for my headaches canceled so I didn’t get ahead or do any extra posts but I’ll try to remedy that this coming week. I have a special post coming up, to highlight Asian authors, especially Chinese authors, I want to do my small part to combat the racism that is prevalent in the US at the moment.

Let’s be honest about what I was doing yesterday. I had a headache, yes, but this game got me. I’m really enjoying it, it’s the perfect quarantine game. It’s so cute and relaxing and just aww. It was exactly what I needed at this moment in time.