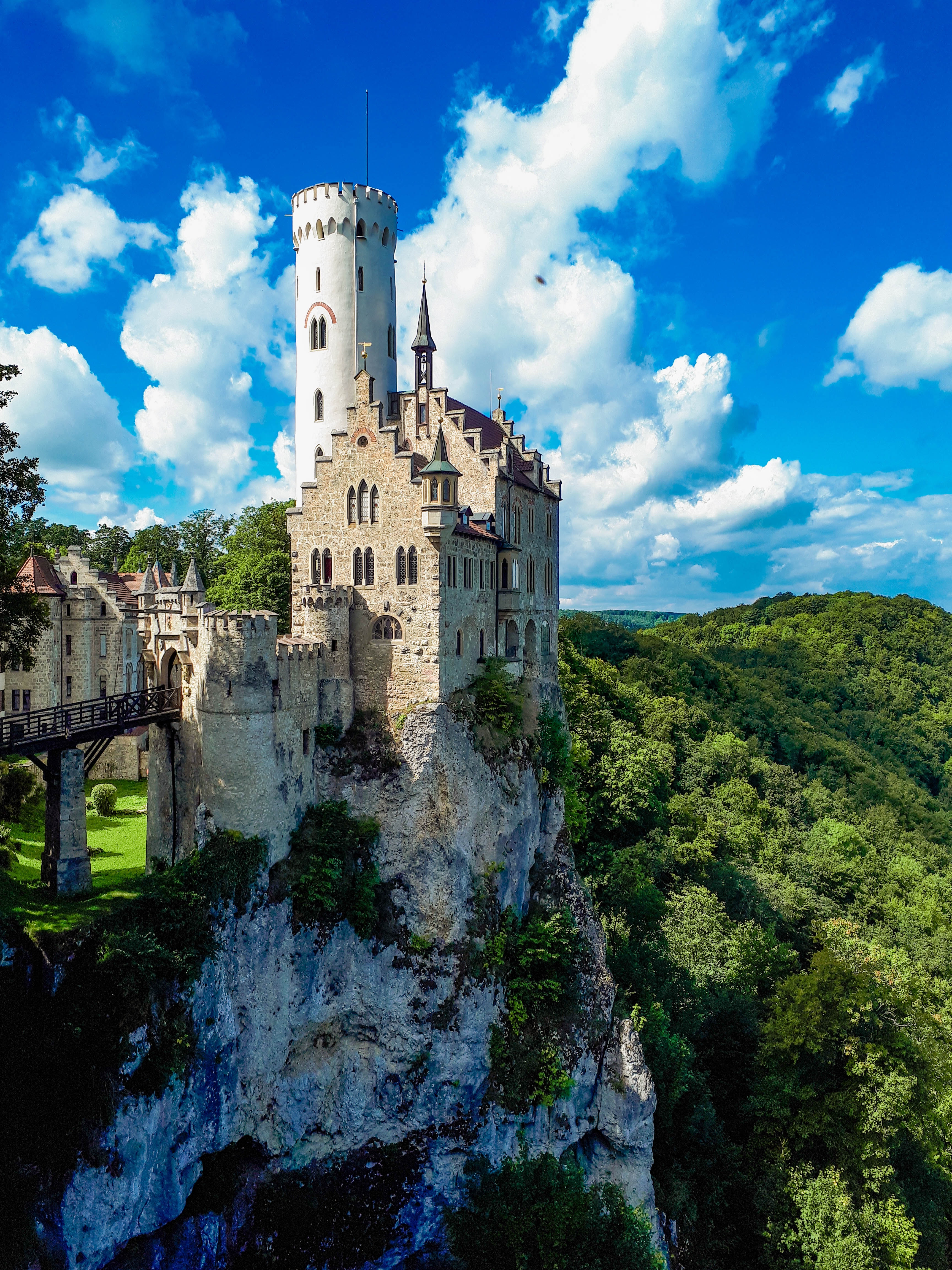 The Two Princesses of Bamarre

The two princesses of Bamarre who couldn’t be more different. Princess Addie is shy where Princess Meryl is bold. Addie wants to stay in the castle in the kingdom while Meryl goes off adventuring. Meryl wants to be Bamarre’s hero. She wants to leave and explore the kingdom, Addie makes her promise to stay until she (Addie) is married. Being that she has no prospects Addie feels that she can keep her sister safe for awhile.

But there is a sickness going around the kingdom, it’s called The Grey Death, there is no cure for it except in myths, and Meryl plans to go find the cure after people in their kingdom including their nurse start falling ill with it, and their nobleman father won’t do anything about it other than sending out troops to look in places for fairies where they obviously won’t be.

But Meryl gets sick, Addie must set out on a quest that was meant for Meryl, with a little help from her wizard friend, a wizard who was staying at the castle helping Addie and Meryl’s father and who helps her with different problems throughout her quest. Addie must think quick on her feet. She also has the help of a few magical items, a magical spyglass that lets her see how Meryl is doing, pair of magical boots that belonged to her mother, that let her travel long distances in a single bound, and a magic tablecloth that produces food.

She also must match wits with a dragon. But Meryl is running out of time, and Addie must put together the pieces of a legend to find the fairies, the only ones who can save Meryl and the rest of those who are dying from The Grey Death?

Will Addie be able to solve the riddle in time to save her kingdom and her sister, or is she just not cut out for adventure after all?

Like everything Levine touches, this is another great piece of literature.

Not sure I can give an unbiased review, it’s one of my favorites as Addie is an unlikely heroine. I like most of the characters in the story even the so-called villains, it’s just a great book but then again I love almost everything Gail Carson Levine does.

Amazon: The Two Princesses of Bamarre