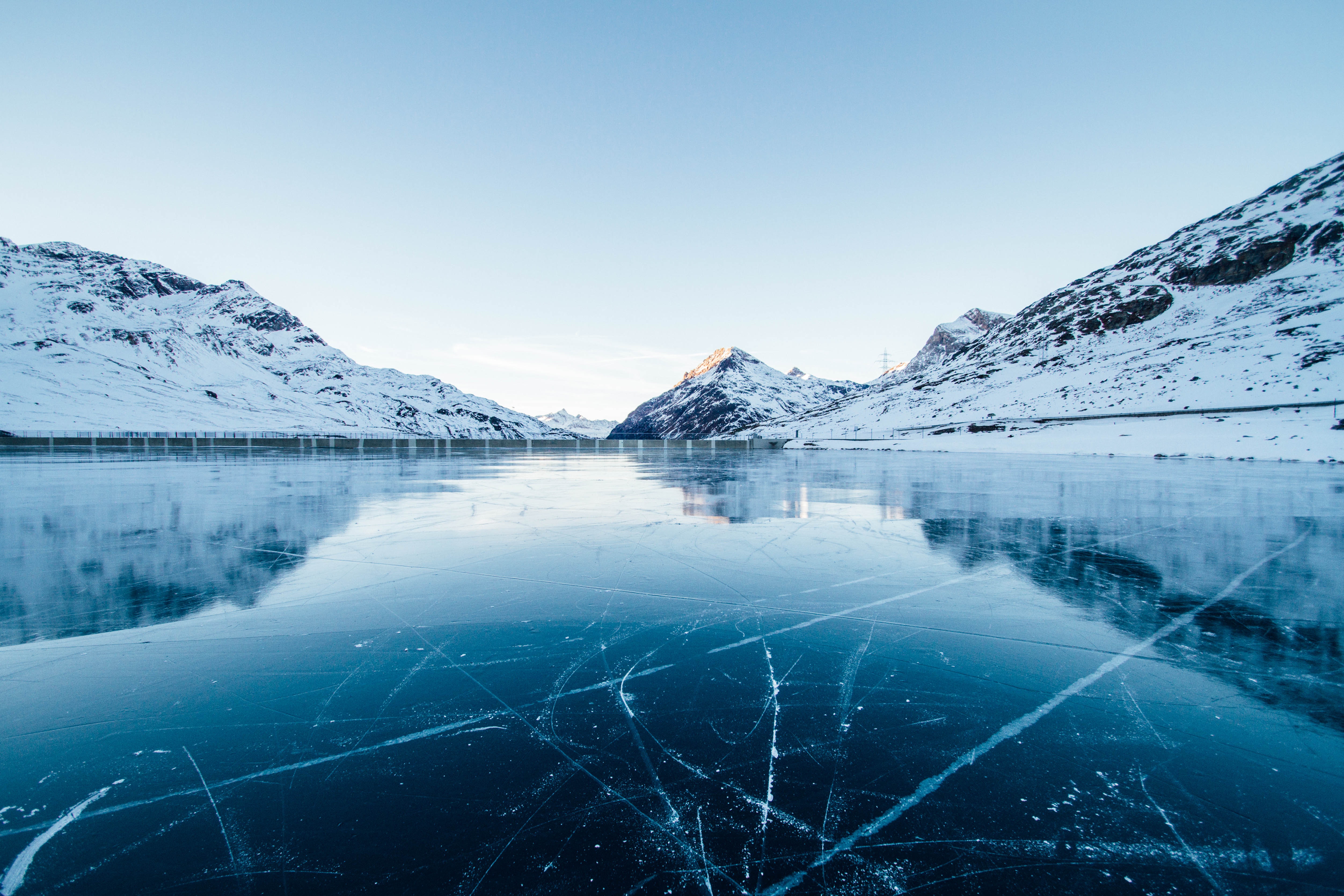 But at Villene’s Diamond Exhibition she’s supposed to play the part of a charming diplomatic princess. She’s supposed to be there to win alliances like her sister does, but after Villene’s royals see her and exile her she finds freedom of her own for the first time.

She explores the kingdom as a normal human girl and goes to a place called Scholar’s Island to hear her favorite philosopher, she watches him get imprisoned and makes friends with goblins and other magical creatures.

In other words, she’s having the time of her life and her sister knows nothing about it, or so she thinks. Her friend Jasper, her pen-pal and dragon even shows up, with the help of his sister Aventurine, the protagonist of the first book, he can now shift from dragon to human form and can’t wait to be shown around.

But her fun isn’t to last when her older sister Katrin and Jasper’s mother show up to give them a piece of their minds, only to get frozen by mythical ice giants, Sofia and Jasper must save them, along with one of her new magical friends.

Can Sofia and her friends save their families and the kingdom? With her quick wit and inability to let an argument go Sofia is a great protagonist, who solves problems by thinking them out.

This is also a touching story about the power of family and never leaving anyone behind.

Just like the other offerings in Stephaine Burgis’ ‘The Dragon With a Chocolate Heart’ world This book is magical, Princess Sofia is well written, and her story is very different from previous books which makes it very interesting. I love her story arc, and how it is similar to the others in the series and, the book while different from the others in the series is still about Burgis’ key themes of found family and your family accepting you and finding your place in the world.

Princess Sofia doesn’t face problems in a traditional manner for princesses in literature, the two princesses she reminds me most of are Ella from Ella Enchanted and Miri from Princess Academy. It’s nice to see a more analytical princess so I especially liked that. My other favorite thing was the crew Sofia gets together to rescue today, love the humor between the three.

Great cast of characters, and another ‘The Dragon With a Chocolate Heart’ world, hope to see more from Burgis in the future.

Photo by Riccardo Bresciani from Pexels