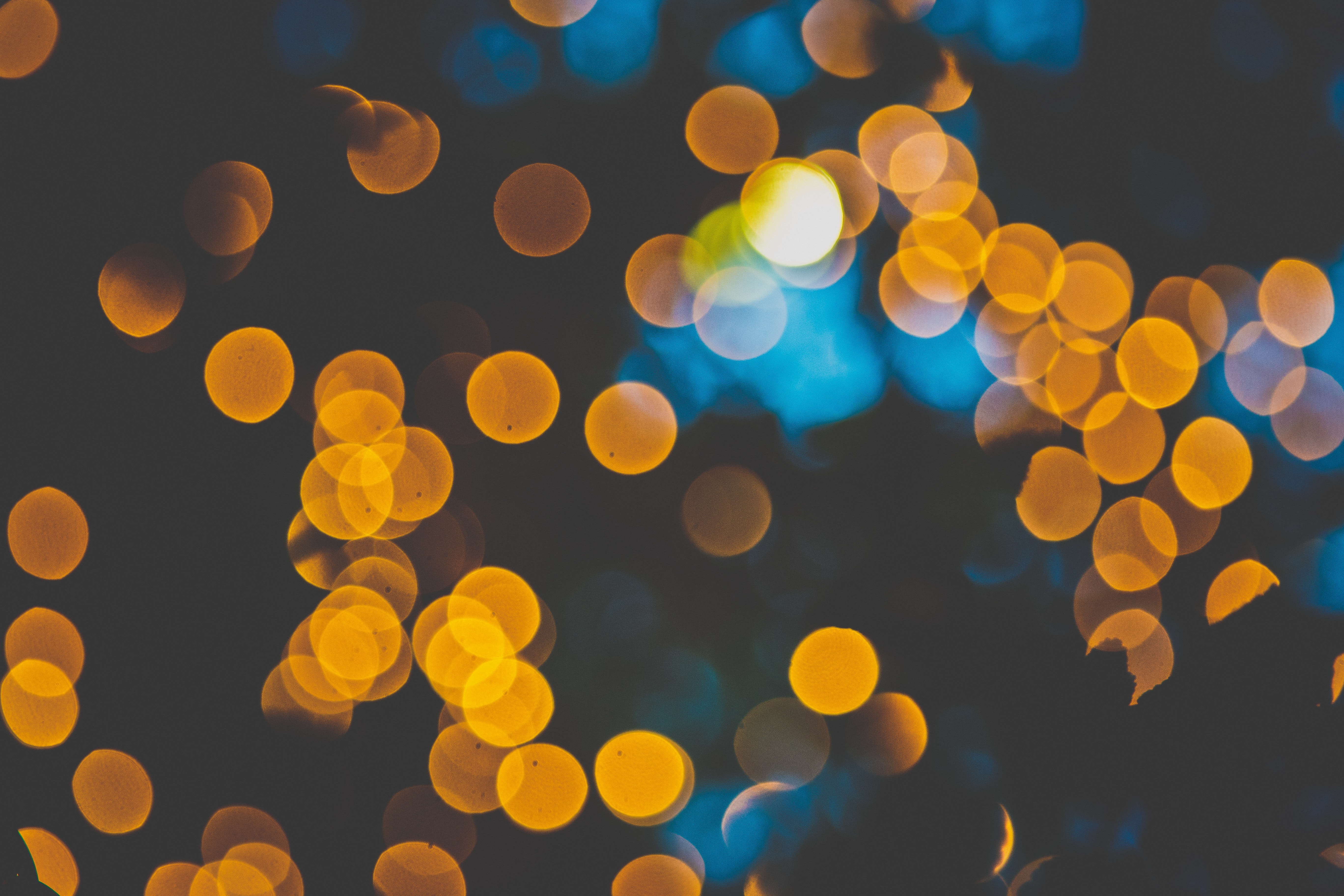 While The Dragon with a Chocolate Heart focuses more on Dragons, this book focuses more on Burgis’ worlds version of faries. They are from a place called Elfenwald, hate dragons. They are like Tolkien-eqsue elves, smart, they have a way with words and promises and they offer riches untold. They are also thought of as very elegant. They This was A Mighty Girl Best Book of the Year for 2019, and I can see why filled with female friendship unlikely families and strong heroines, it is one of my favorite books of 2020, so far along with The Dragon with a Chocolate Heart.

The Pokemon that reminds me of this book is: Xerneas

Because Xerneas is a legendary Pokemon people hardly ever see, and the fairies are very rarely seen in this world.

Amazon: The Girl with the Dragon Heart

How could I not bring in Gail Carson Levine when we were talking about faries? A fairy plays a big role in Ella‘s life, giving her the ‘blessing’ of being obedient. She must find creative ways around this command when she is stuck with a cruel stepmother and stepsisters. I love Ella because she’s bookish and smart and thinks her way out of problems.

The Pokemon that reminds me of this book is: Sylveon

Because it’s the evolved fairy form of Eevee, and Ella has to evolve with a fairy involved in her life.

The Two Princesses of Bamarre

Fairies play more of a hands-off role in this book, but they are very important, the book is about the two princesses of Bamarre who couldn’t be more different. Princess Addie is shy where Princess Meryl is bold. Addie wants to stay in the castle in the kingdom while Meryl goes off adventuring. Meryl wants to be Bamarre’s hero.

But Meryl gets sick, Addie must set out on a quest that was meant for Meryl, with a little help from her wizard friend she must battle ogres, specters, gryphons, and dragons.

But time is running out for her sister and her kingdom. Can Addie save them both, or will she prove she isn’t cut out for adventure?

The Pokemon this book reminds me of is: Audino

I chose this Pokemon because it’s a Pokemon involved in healing in the Pokemon series and healing is something the faries can do in this book and is very important to their powers.

Amazon: The Two Princesses of Barmarre