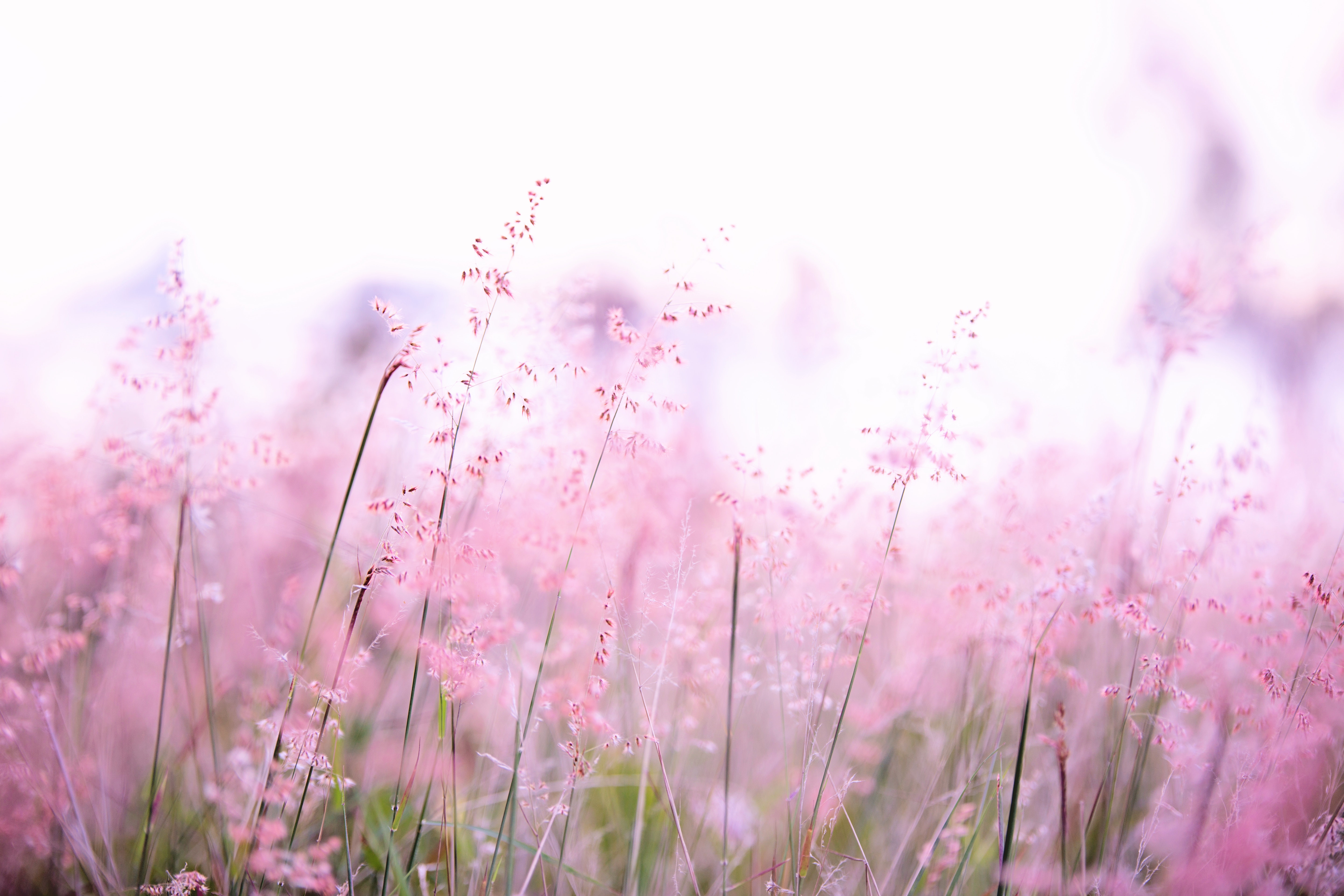 I realize I’m a few days late on this one,  I have no excuse. However, I’m going to blame the time change here in the US. I’ve had a headache since Sunday, it’s been annoying.

Of course, few writers of color are never enough and I’m going to be doing a series featuring more women of color authors and minority authors, over the next month or so.

If you haven’t noticed by the fifteen thousand reviews I’ve done of her books. Shannon Messenger is one of my favorite writers. Definitely my favorite middle-grade writer. She’s the author of the Keeper of the Lost Cities series, which is on its eighth book with more to come in the next two years. She is by far the author I’ve re-read the most.

Saadia Faruqi is a Pakistani American author, essayist and interfaith activist. Her book Meet Yasmin!, the first book in an early reader series about a Pakistani-American girl. Meet Yasmin! is also my favorite picture book series because Yasmin is so genuine. I’ve only read the first book because that’s all my library has, but it was enough to make the series and the author a favorite.

Gail Carson Levine is one of the big names in children’s literature. She’s inspired generations of writers with her feminist classics like Ella Enchanted and Fairest. She’s also still writing today with her upcoming book A Ceiling Made of Eggshells. One of my favorite classic writers. I love her stories, my favorite probably being Fairest or Ella Enchanted.

Hena Khan is a Pakistani American writer. She is the author of the middle-grade novels Amina’s Voice and More to the Story and picture books Golden Domes and Silver Lanterns, Under My Hijab, and It’s Ramadan, Curious George. I love her middle-grade books and love how she brings her culture into her books.

I’m going to be featuring more Women of Color and Minority authors because even though there are some on this list one can never talk about underrepresented authors enough.

Photo by Nathan Cowley from Pexels