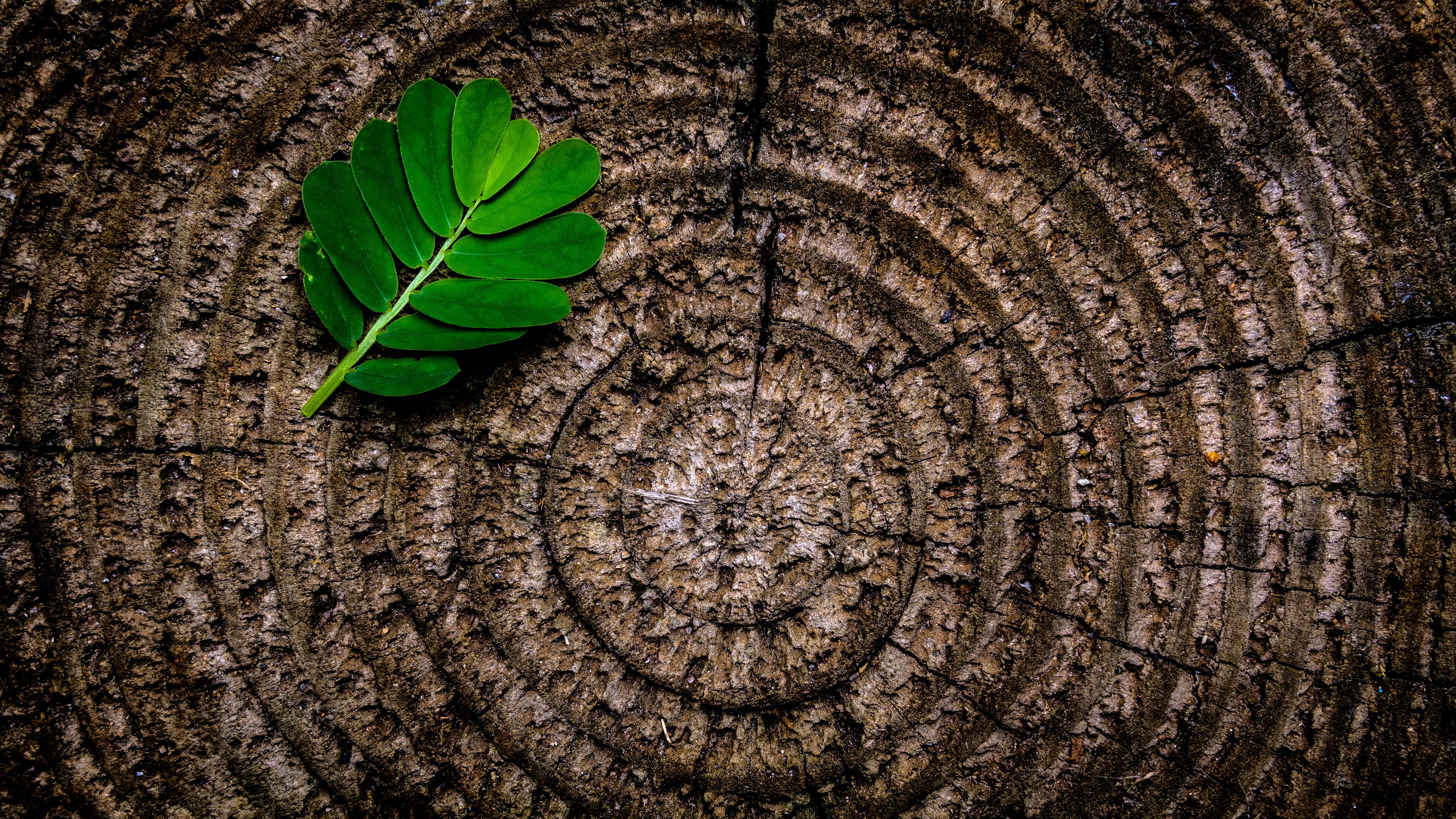 Grass Type Pokemon are one of the first three types of Pokemon you encounter in any game. You get to choose your starting Pokemon from these three types. Here is the grass starter I picked for Pokemon: Sheild Grookey.

Cute right? So I thought I’d stick to nature-based books or ones about the environment when doing Pokemon to compare for the grass type.

This boy meets animal story reminds me of the grass type because it talks about pollution and nature, and the connection in between. There is also a creature that shows up might as well be a Pokemon.

The boy in the story Obe Devlin has lots of problems going on, the biggest being that his family’s old farmland is being taken over by developers. His best friend has also left him, so he tries to soak in the healing power of nature by hanging out by the nearby creek, the last wild spot left that developers haven’t touched.

While he’s there he likes to clean up the place and look for animal tracks, one day he encounters an animal like he’s never seen. It looks like a large dog, but after watching it for some time he realizes it eats plastic, only plastic.

He names the creature Marvin Gardens, and the two become fast friends and Marvin becomes Obe’s biggest secret, but to keep Marvin safe Obe must make a choice that will change everything.

The Pokemon this book makes me think of is: Turtwig

It and Marvin Gardens are both sweet little things that are happiest in nature.

Amazon: Me and Marvin Gardens

Pilu of the Woods

Let me first start off by saying that Pilu of the Woods is an incredibly beautiful and touching book. The art is lovely as is the story. The book deals with a girl’s walk in the woods and her reflections about the walks in the woods she used to take with her mother, who has since passed, while she is there she meets the spirit of a magnolia tree. Magnolia’s were her mother’s favorite flower.

The spirit is lost and Pilu must help it back to its grove, Pilu must fight her own sadness to help this spirit (or perhaps its a memory) get back to where it needs to go, overall it’s a book about acceptance of emotions and grief. The reader can’t really tell if what’s happening to Pilu is real or in her mind.

The Pokemon that reminds of this book is: Lilligant

I chose this Pokemon because it reminds me of the Magnolia spirit in the book.

Amazon: Pilu of the Woods

Four different girls. Ofelia Castillo (a budding journalist), Aster Douglas (a bookish foodie), and Cat Garcia (a rule-abiding birdwatcher), and Lane DiSanti, don’t all get along at first but they come together to get the local scout troop,  the Floras, their local Scouts, to ditch an outdated and environmentally unfriendly tradition.

The Pokemon that reminds me of this book is: Breloom

The reason it reminds me of this book is that its secondary type is fighting and the girls are fighting for a cause. 🙂

What’s more focused on nature than a book told by a tree? Wishtree is a book about acceptance and nature’s place in our lives. The story is told by Red, an old oak tree who people use as a “wishtree” they take pieces of paper and cloth and tie them to Red’s branches. Red is home to a crow named Bongo and host of other animals.

Red considers itself a neighboorhood guardian, and it thinks it has seen it all. Until a new family moves in and the neighborhood isn’t welcoming. Red must remind them that being different doesn’t matter and that being welcoming is more important than ever.

The Pokemon that this book reminds me of is: Sawsbuck

This Pokemon reminded me of Wishtree because Sawsbuck changes form with the season just like a tree.

Come back later this week for more Pokemon Reads!

Thanks to Bulbapedia for the photos.