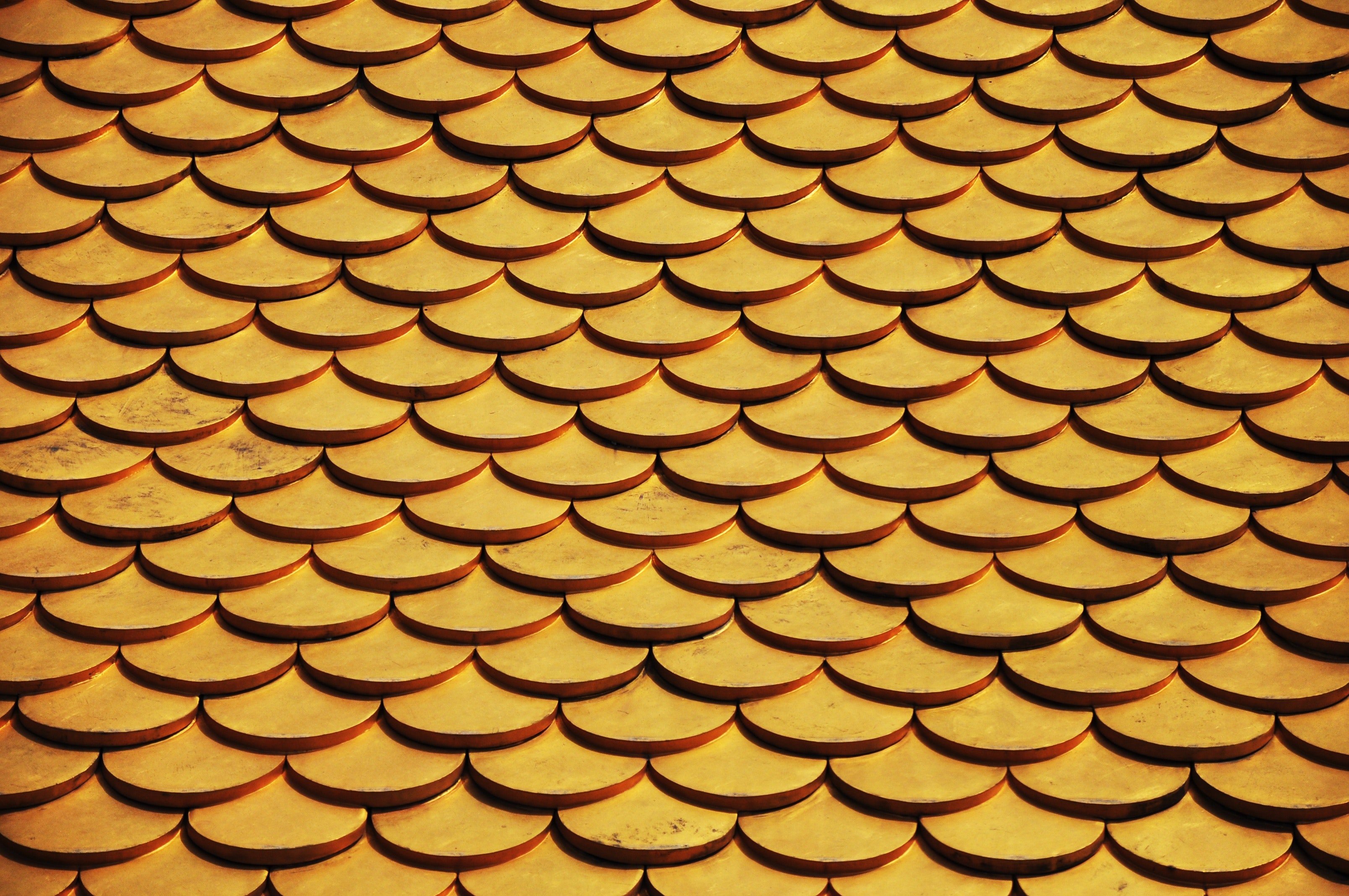 A great book for the Year of the Asian Readathon! In a magical kingdom, Jiho Park and his family are different from everyone else, magic doesn’t affect them. He doesn’t have any magic either.

Instead, his family has long protected a magical forest called the Kidahara, it’s home to ancient and mysterious creatures and Jiho wants nothing to do with it.

After losing his father to the forest five years before Jiho doesn’t trust the forest, but his father isn’t the only one who has disappeared to the forest. Princess Koko, the kingdom’s royal family’s only daughter was also lost to the woods.

Jiho knows better than most what horrors come from the magical woods and the fact that when people go in they don’t come out.

But with the forest in danger from foreign forces, ancient and forgotten evil begins to awaken.

In a kingdom filled with magic, Jiho Park and his family are an anomaly—magic doesn’t affect them. With foreign forces and the Kidahara itself threatening can a magic-less boy, a fierce bandit leader, and a lost princess join forces and save their worlds before it’s too late?

Written by We Need Diverse Books Co-Founder Ellen Oh, this diverse middle-grade fantasy will be out, March 3rd.

Another great book for the Year of the Asian Readathon. I’ve been looking forward to Prairie Lotus for a while since I like the western genre but it’s often so problematic. The book is a multilayered story about Hanna, a girl who faces almost total prejudice in her small western town against Asian Americans.

Hanna is half Asian and just trying to realize her dreams of getting an education, becoming a dressmaker in her father’s shop, and making friends. Set in America’s heartland during 1880.

Her struggle with prejudice is at the heart of the novel but it doesn’t define her, it also contains moments of humor and Hanna’s wry commentary.

3)The Kingdom of Back

A fantasy twist on the Mozart family story. Born with a gift for music, Nannerl Mozart, wants to be remembered forever for her music. She plays masterfully but being a woman in 18th century Europe, there is little hope she’ll ever become a composer. In fact, the occupation is forbidden to her and her father will only allow her to perform until she reaches marriageable age. This much is clear.

Meanwhile, her younger brother Wolfgang’s gift with music is set to outshine her own. Her hopes to be a famous musician seemed dashed until a mysterious stranger from a magical land appears with an offer she almost can’t refuse. He can make her wish of being a famous musician come true, but she may have to give up everything in return.

The Kingdom of Back is Chinese American and #1 New York Times, bestselling author Marie Lu‘s first work of historical fiction.

What are you reading for the Year of the Asian Reading Challenge?