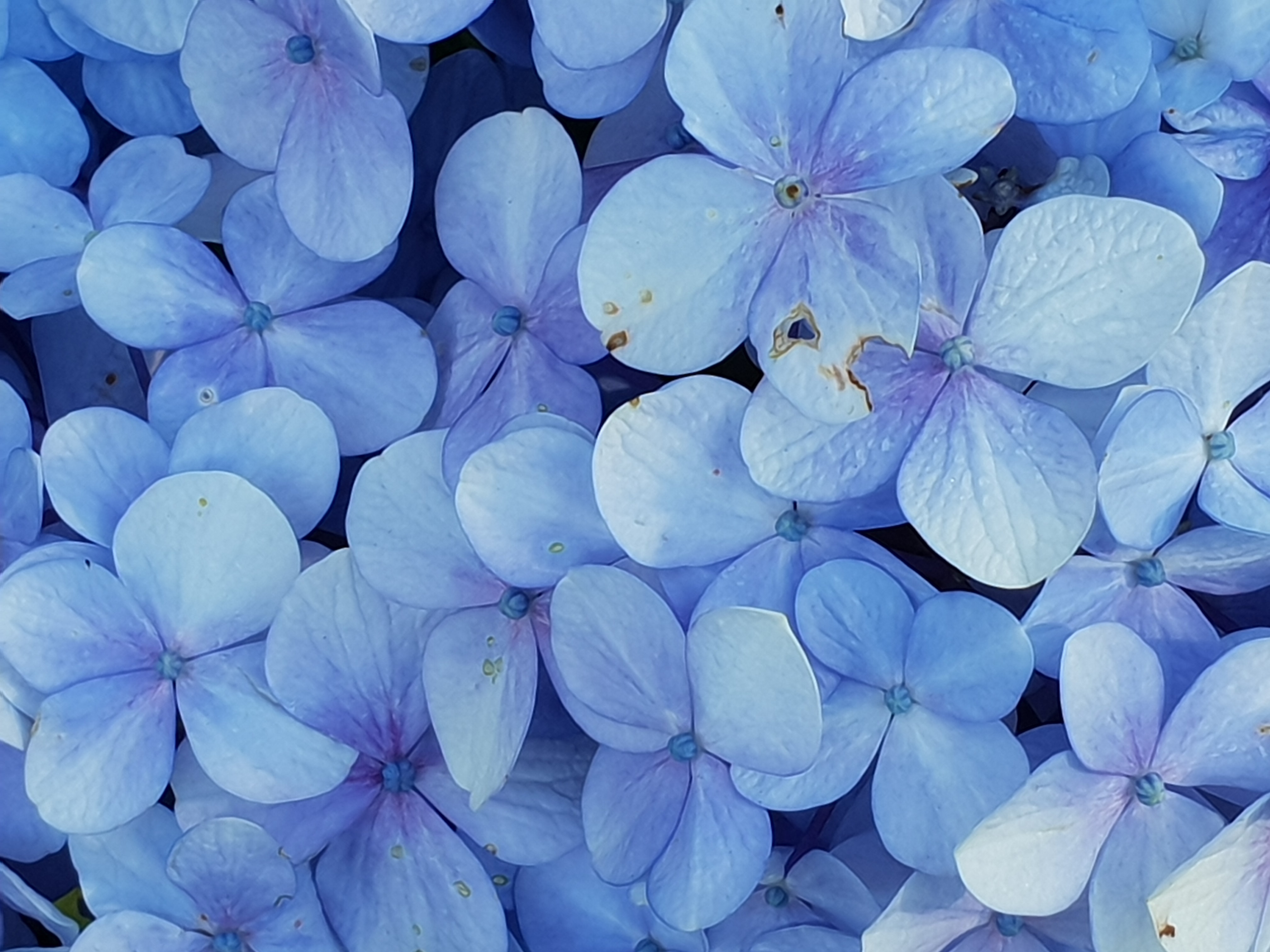 In my continued backlog reviews, I’m focusing on the next book in Shannon Messenger’s The Keeper of The Lost Cities series. The fourth book Neverseen is also one of my favorites.

TW: Mention of torture, and murder.

After the events of the last book, Sophie and her friends are on the run from the Elvin Council and hide with the mysterious organization that helped create Sophie, The Black Swan.

The group ends up spending some time in Florence, a human city, also known as a Forbidden City to the elves, trying to solve The Black Swan‘s clue about their hideout. On the way, they find out someone may have been following them in their journey.

But even when The Black Swan reveals their identities, things are still a mystery. However, they offer to share a memory Sophie has been trying to trigger since the second book and the two enter into a rocky alliance. Sophie does meet someone new that she trusts while staying with the Black Swan, a gnome named Calla. Sophie learns that Calla was a part of Project Moonlark, the project that helped create Sophie and Sophie finds herself becoming friends with the kind gnome.

However, the rest of The Black Swan wants the group to focus on lessons and strengthing their skills. Why? They are going to rescue Prentice from Exile, the Elvin prison where he was sent after his mind was broken. Now that Sophie can heal minds healing Prentice might just hold the answers they need to find the rebels. But Prentice isn’t the only thing the group has to worry about.

When a mysterious plague starts effecting the gnomes, residents of the Lost Cities and helpers to the elves in exchange for protection. Sophie worries that something bigger might be afoot with the orges and that it might have something to do with her reading the orge king’s mind in the last book.

But when the raid on Exile doesn’t go as plan Sophie must make a bargain that puts her and her friends in danger at the elves school for hopeless cases, Exillium. While attending she meets two mysterious elves who may hold clues about the plague, if only Sophie can get them to trust her enough to reveal them.

As the plague worsens Sophie must find the answers to save her new friend and the gnomes that live in the Lost Cities but are she and her group ready for a betrayal that hits close to home for more than one of Sophie’s friends.

Overall I really enjoyed the book, it has got some mentions of physical violence, but nothing too over the top so I think it would be fine for a mature middle schooler.

Photo by Magda Ehlers from Pexels