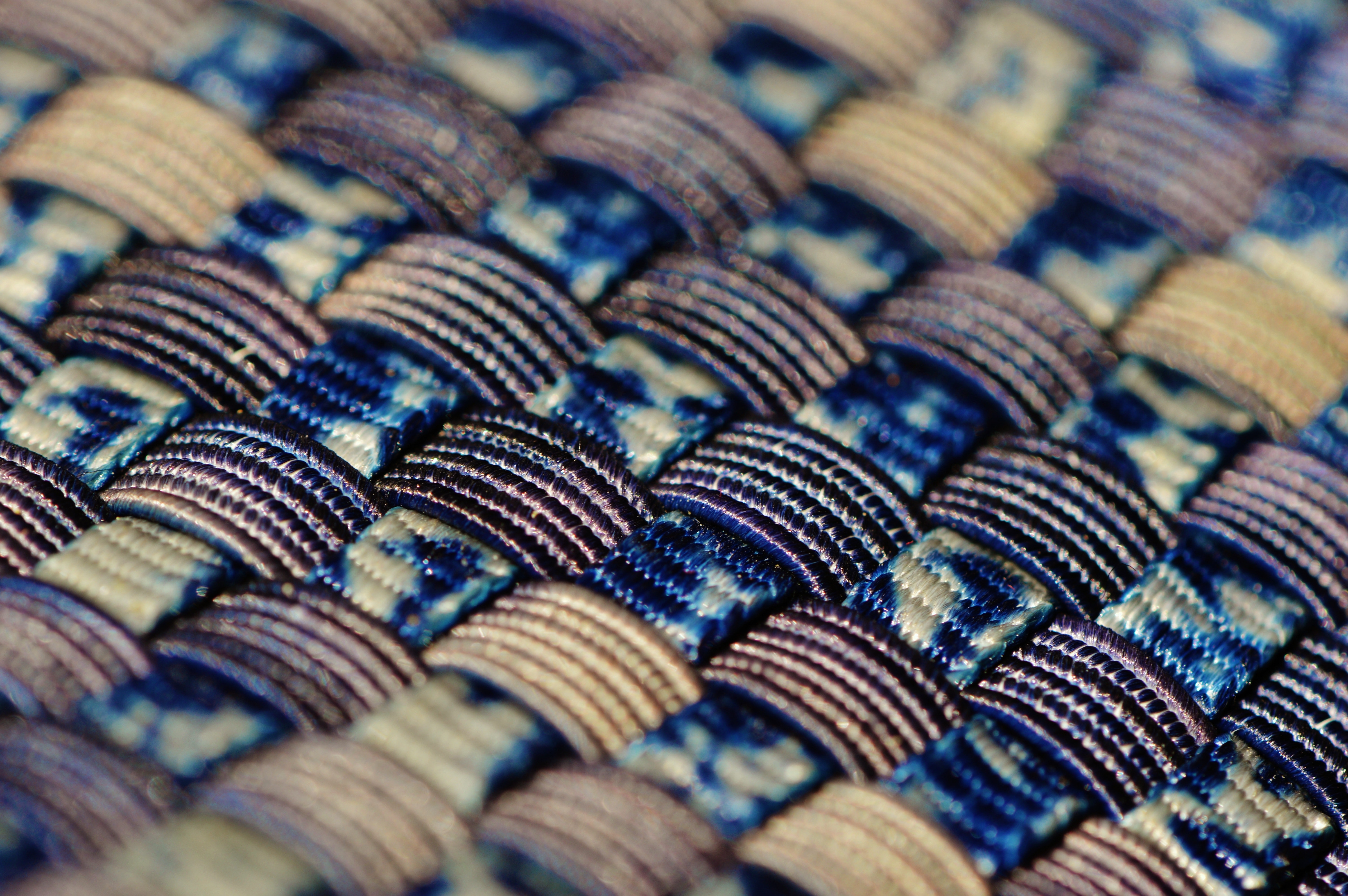 My first graphic novel of the year and boy is it a good one. The Deep and Dark Blue is one of my favorite pieces of fiction. Period. Of the last few years. Why? 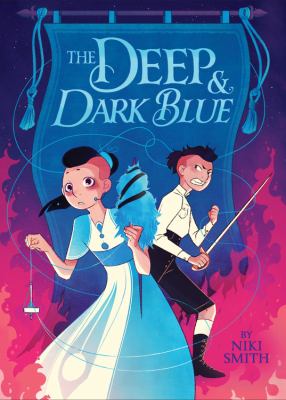 Overall this is a great book with trans and POC representation and my favorite book of February so far.