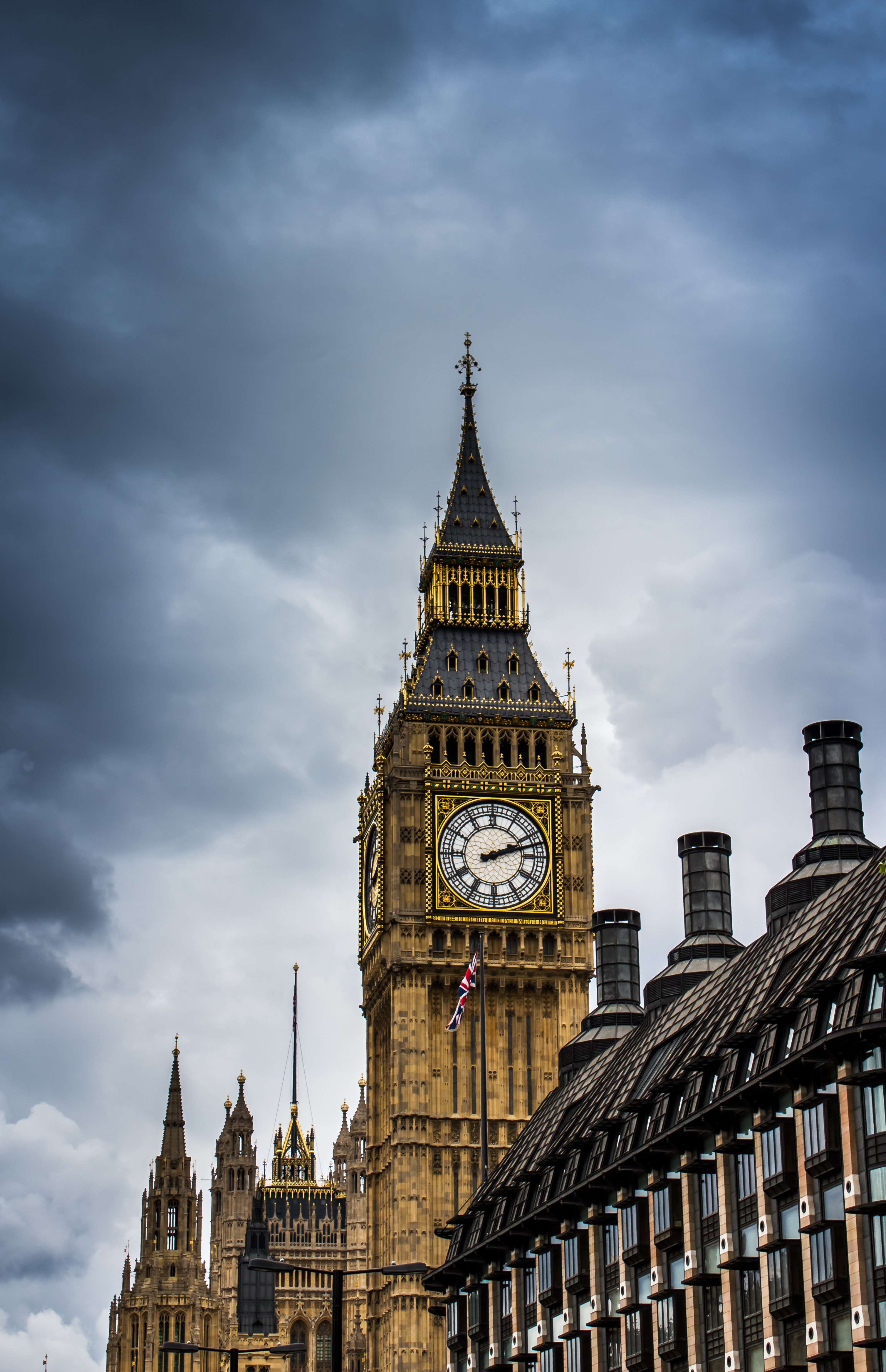 The Pondathon has fallen a bit by the wayside as I’ve just been rereading, but the prompt for this blog seemed fairly easy so I thought I’d go ahead and try it. You have to talk about the longest book you’ve ever read.

She’s a retired paladin who is coming out of retirement to help the pond characters fight the darkness that is taking over the pond. 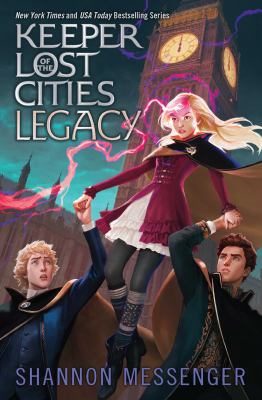 This book may be long but it’s also one of my favorites and I can’t wait till book 8.5 comes out in November!