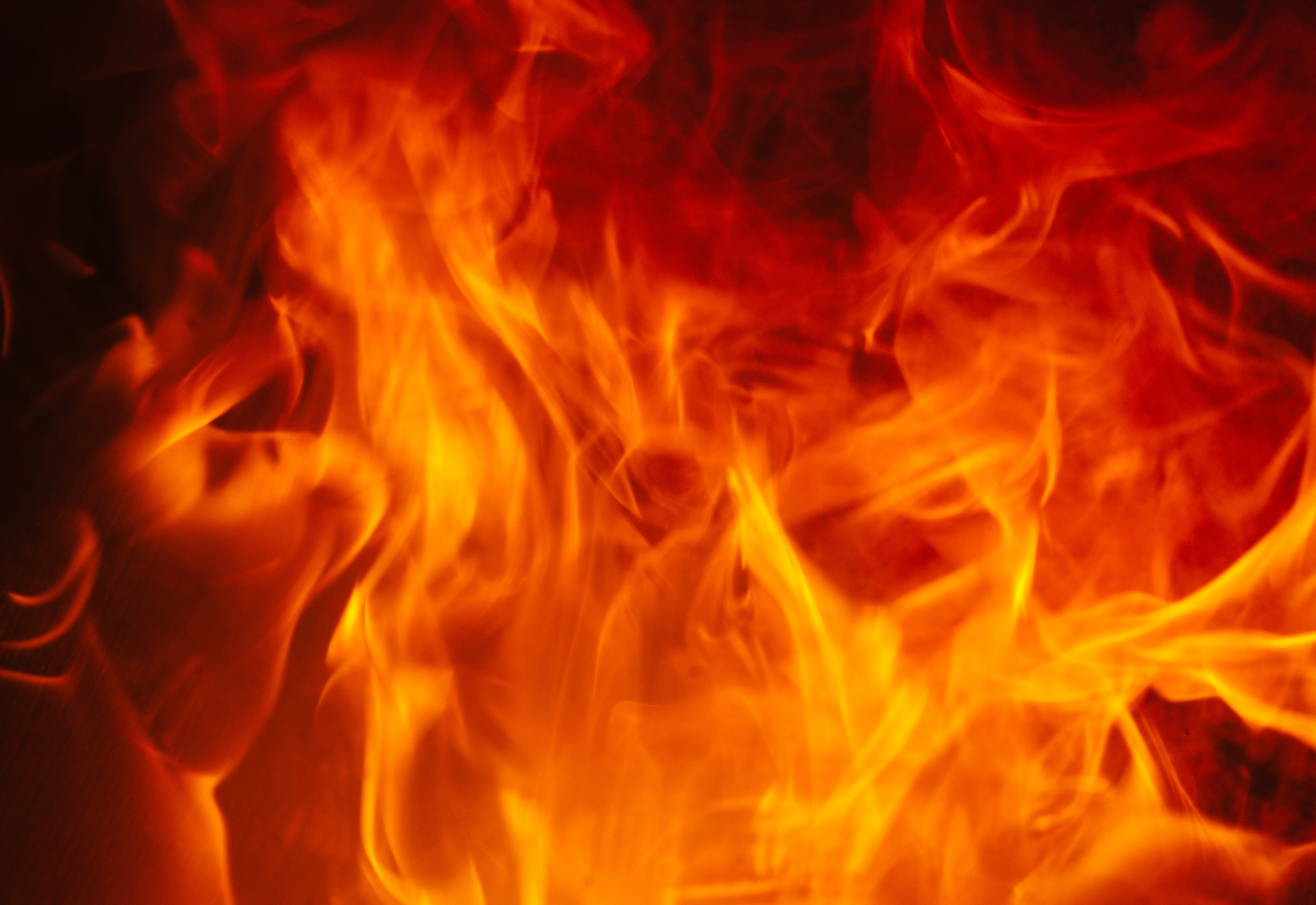 Another review focusing on my favorite series, as I try to get through my super-long backlog of reviews. Everblaze is actually one of my favorite books in the series, I think it helps the characters shift and grow in ways they need to for later in the series.

Spoilers for Everblaze below:

This ability is coming under fire from the Council, who are concerned about who it should and should not be used on, especially when it comes to the person who helped protect Sophie’s existence, Prentice.

Not only that but the rebels may be closing in, when Sophie finds a tracker on her alicorn friend Silveny, it’s clear that the rebels can get anywhere they want and that they are after Silveny. They also keep finding a way to track Sophie, and when she find out that their enemies, the orges may be involved the stakes become higher.

With The Black Swan ignoring her calls for help, Sophie and her friends are on their own to solve the mystery of how the rebels keep finding them. The answers may be more heartbreaking than any of them can handle.

But this isn’t Sophie’s only problem, while the Council won’t approve the mind healing for Prentice, they approve it for Fintan, the elf who helped start the Everblaze fires in the first Keeper of the Lost Cities. Since he kept his memories from Sophie and Alden during his memory break, the Council thinks Sophie will have another shot at secrets that will lead them to the rebels.

But when an accident occurs, one that shakes up the Elvin world and places the blame of Sophie, it leaves her willing to take risks that land her in a world of trouble and nearly start a war.

With the Elvin world trying to recover from the shock of the accident, they must also find a proper punishment for Sophie for nearly starting a war. The Black Swan finally starts communicating, but the answers they provide are going to change everything.

When Sophie’s punishment is an awful ability restricting circlet which her friend Dex made by accident, Sophie must sit on the sidelines as her friends take the risks for The Black Swan.

But Sophie finds a project while she’s limited by the circlet, trying to find Grady and Edaline’s daughter Jolie’s connection to The Black Swan, something that Prentice showed her when she tried to read his mind in The Keeper of the Lost Cities: Exile. She may discover that the rebels are closer than she ever imagined. And the secret she discovers will shake up not only her family but the world.

Sophie and her friends have made themselves public enemy number one, and the Council will soon be after them. Sophie’s friend Keefe must face a life-changing secret, and everything the group of friends knows about the world will change. But first, they have to survive a showdown with the rebels, who they now know as the Neverseen, and it’s not clear whether or not if everyone will make it out alive.

This is one of my favorite books in the series, mostly because Sophie and her friends get closer. After The Black Swan shuts them out they have to rely on each other, Sophie also gets closer with her guardians, Grady and Edaline. In this book you can start seeing the beginning of the great friendships and family connections you’ll see later in the series.

Overall this book is a solid 4.5 and was one of my favorite books from last year.