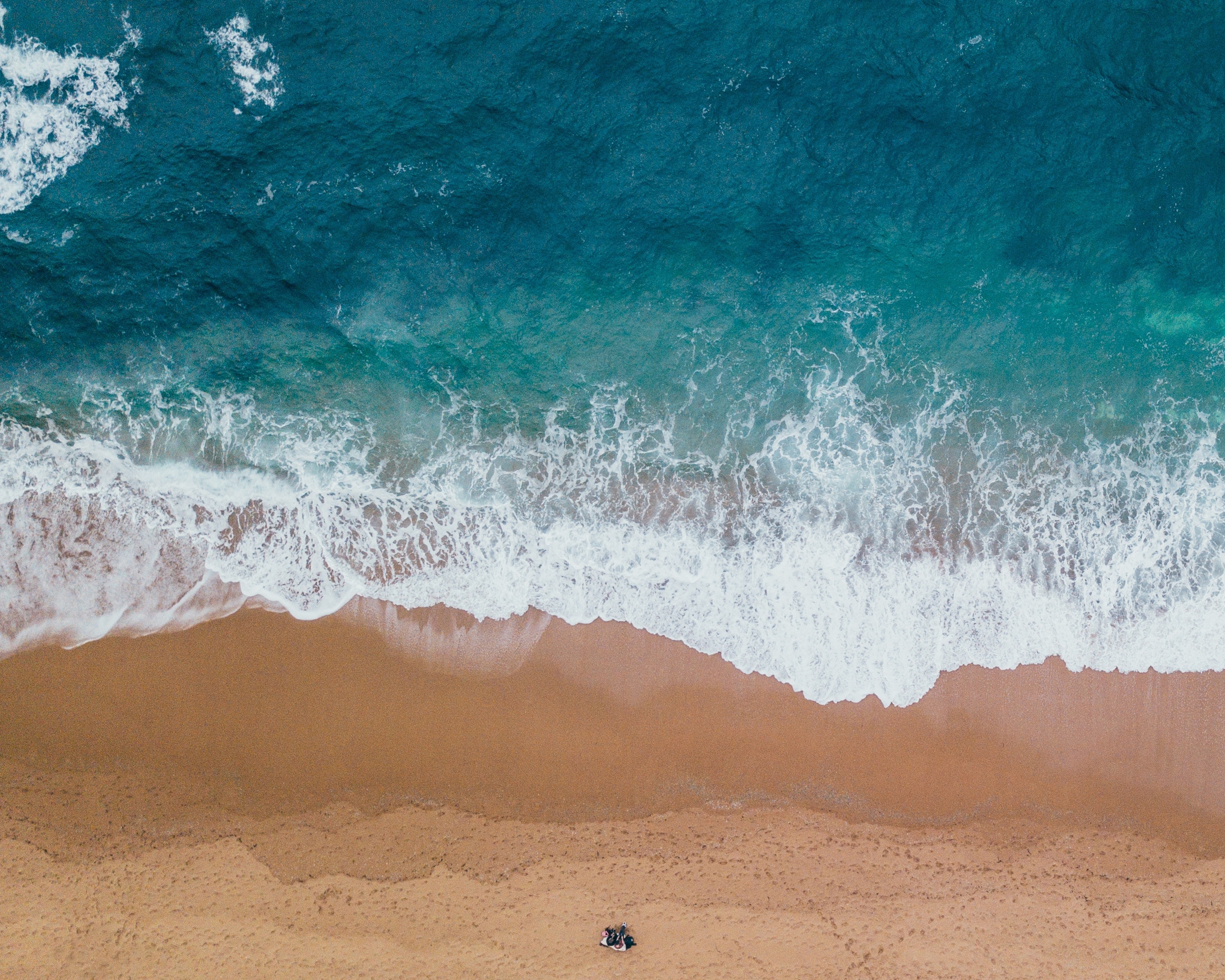 Hello everyone, I hope you’ll like these posts. I’m starting with water-type, one of the three basic types you get to choose a starter Pokemon from at the start of each game. The signature color of water-type Pokemon is generally blue. Some water-type Pokemon you might be familiar with are:

The water type has always calmed me down. Even though it has some pretty powerful Pokemon and evolutions, Water Gyms are generally one of the first gyms you have to deal with in a game.

Books that remind me of the water type include books set around water, books about mermaids and books set by the sea.

In Maybe a Mermaid, Practical Anthoni Gillis doesn’t believe in fairies or unicorns. She is instead looking for something more substantial like a True Blue friend. Something that has been hard to find in the last five years of bouncing from town to town with her mom.

A book about water horses had to make the list. In The Scorpio Races,  Puck Connolly is the first girl to ever compete in the Scorpio Races, a dangerous race where riders try and keep control of unstable water horses until they reach the finish line. Some people live, some people die, all in all it’s super dangerous, but Puck has a family to think about, and she has no idea what she’s in for.

She’s also facing off against nineteen-year-old returning champion Sean Kendrick who has secrets of his own. Will Sean and Puck be able to keep control? Or will they lose their lives to the power of the ocean?

3)Shouting at the Rain

In Shouting at the Rain, Delsie loves tracking the weather. But recently all the storms seem to be in her life instead of out on the ocean around Cape Cod where she lives with her Grammy. She’s wondering what it would be like to have a ‘normal’ family, and mourning the friend who has outgrown her.

Her community helps support her and she finds a ray of sunshine in her new friend Ronan, who is caring but also has some storms in his past. Over the course of a summer the two traipse around Cape Cod and explore how to weather the storms life throws at you. Ronan and Delsie explore they both learn what it means to be angry versus sad, broken versus whole, and abandoned versus loved. And that, together, they can weather any storm.

Amazon: Shouting at the Rain

4)A Swirl of Ocean

In A Swirl of Ocean, twelve-year-old summer feels connected to the ocean. Summer has lived in the same town Barnes Bluff since she was two years old and was found on the beach, by Lindy. It’s been just the two of them since then, but lately, Summer has began to worry about her past and whether her place with Lindy is really where she belongs.

After going for a swim one night and getting caught in a riptide, Summer starts to dream about a girl her age. Everyone tries to convince Summer the girl is a figment of her imagination, and Summer isn’t sure either, all she knows is that the girl, Tink, feels familiar.

After dreaming of Tink again Summer is sure she is connected to her past. She sees Tink having some of the same struggles she’s currently having, her family growing away from her and her friends starting to pair off. Summer must face changes in her own evolving home life and with the help of her family come to terms with her past.

Amazon: A Swirl of Ocean

What are your favorite books about, storms or the water or ocean?