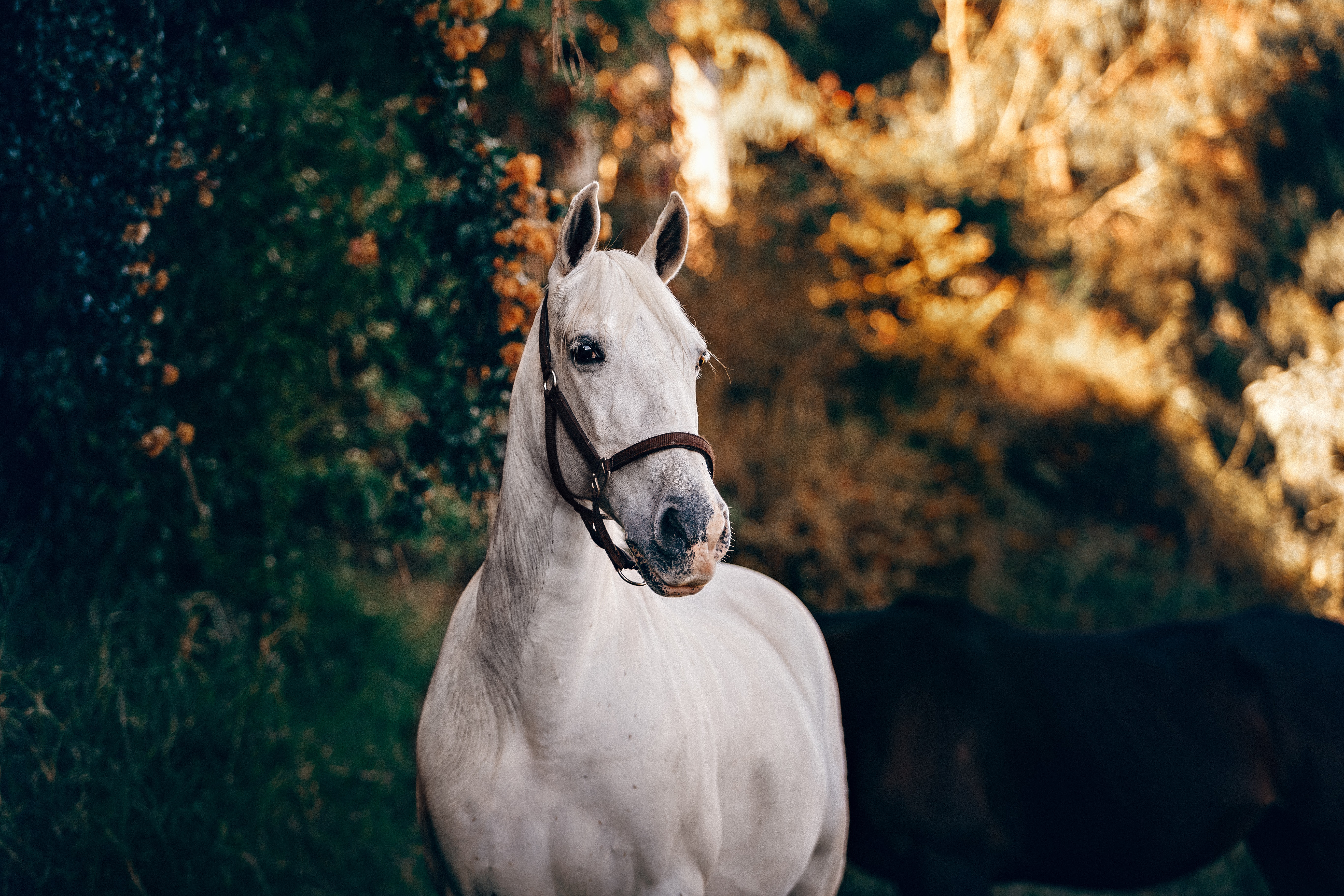 I’ll start out by saying that while I love Shannon Messenger’s work this is my least favorite book in the series for a number of reasons.

Sophie is finally settling into her life in the Lost Cities. She’s been adopted by Grady and Edaline Ruewen, guardians she was placed with in the first book. But her kidnappers are still free, leaving her with goblin bodyguard Sandor shadowing her every move.

She’s also experiencing certain problems she doesn’t know how to explain, such as the light being painful to look at and Fitz Vacker, her telepathic friend and the boy who rescued her in the first book, being able to transmit into her supposedly impenetrable mind. But she’s trying to put that out of her mind and focusing on having a normal life.

When she’s out on an adventure with Grady looking for a mythical creature she finds something that the Elvin world has been looking for, for millennia, an alicorn. Sophie finds out that the elves believe if any creature goes extinct the world will lose something precious and for millennia they’ve only had one male alicorn, Greyfell.

Sophie finds out that the alicorn’s name is Silveny, and realizes she can communicate with her since her unusual telepathy allows her to talk with speak with animals. Because of this unique connection.

Sophie is tasked with preparing this new alicorn for the Sanctuary, a place where the elves keep all the animals they are trying to protect. But there are people who don’t think Sophie is qualified, including certain members of the elves rulers, the Council, so Sophie has extra pressure to succeed in taming wary Silveny.

But Silveny isn’t the only complication in Sophie’s life, the mysterious group, The Black Swan, is back in contact with her. They send her a charm and message that she takes to her mentor Alden Vacker, the note leads Alden to a drastic decision involving Sophie. Sophie isn’t sure she can handle the responsibility, but Alden assures her with his signature phrase “No reason to worry”.

However something goes wrong and Alden’s mind breaks, basically the Elvin equivalent of an irreversible coma that destroys the person’s memories and sanity. Breaks usually happen from guilt and Sophie can’t help but think that communicating with Prentice, while she was helping Alden during their risky task, may have pushed Alden over the edge.

Prentice, was the Keeper who kept Sophie’s existence a secret and who now has a broken mind due to a memory break a method of getting someone’s secrets that also destroys their sanity and that since Alden now realized Prentice is innocent, it put him over the edge guilt wise.

Sophie must deal with the repercussions of being involved in the break, especially when her friends, Alden’s children, Fitz and Biana are unwilling to speak to her because they blame her for what happened.

Fitz even goes so far as to claim some of the symptoms Sophie has been suffering from, might mean she’s malfunctioning, and that she was the reason his father broke because she couldn’t help him properly.

Sophie tries to put this idea out of her mind, but when other events seem to confirm the idea. Sophie is heartbroken, however, when she learns there may be a way to bring Alden back from the break, she tries to find out what is wrong with her and how the secrets of her past may be able to help Alden.

Keefe Sencen, Fitz’s best friend and one of Sophie’s friends get in on her plans to help Alden and the two realize they must trust The Black Swan with Sophie’s life and Alden’s when The Black Swan promise they can fix the symptoms Sophie has been experiencing and give her a way to help Alden.

It wasn’t that the writing was bad in this book. Everything Shannon Messenger writes is excellent. However, the amount of Sophie bashing that goes on just makes this book very annoying for me. It’s understandable plot-wise, but it’s still annoying. She is pretty much against herself, and nearly everyone else is too. I think that’s one of the reasons two of my favorite things in the book are Keefe, because he’s so helpful to Sophie, and Silveny because she’s just a super positive sparkly horse.