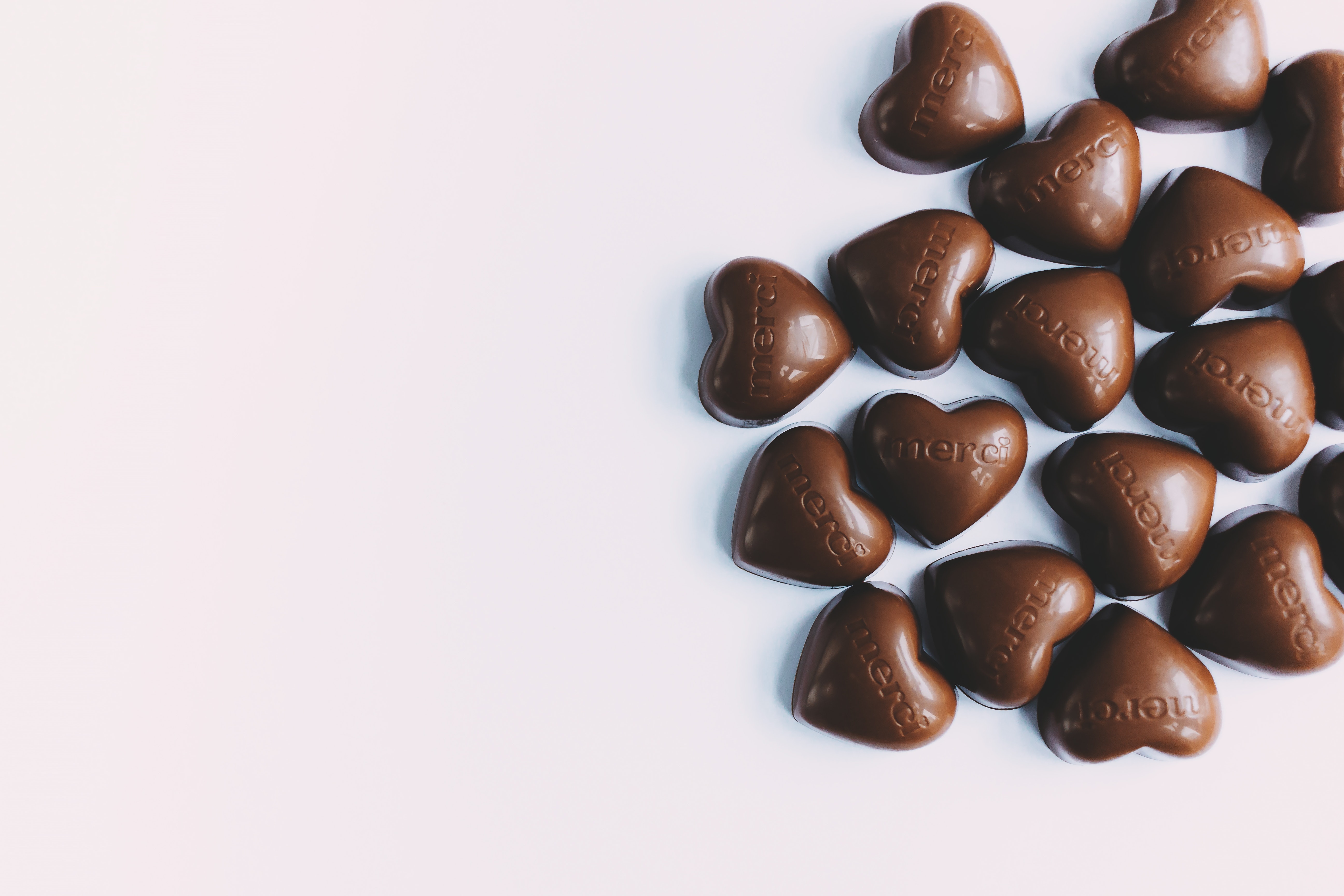 I finished the book I was reading for the side quest on the Pondathon, it turned out to be one of my favorites so far this year.

Now I love books about magic and cooking. Somehow magical cooking always seems to result in a cute book. Aventurine is a dragon, who feels confined to the caves where her family lives, she can’t explore the outside world yet because her scales haven’t thickened up and she could be hurt by humans or other creatures.

Her mother tells her to find something she likes to do to help the years while her scales harden pass. For example, her brother Jasper likes human philosophy. Nothing seems to catch her attention though.

Aventurine just has to explore so one day she sneaks out and files around, only to encounter a human who is cooking something. This is where Aventurine finds what she’s truly interested in because the human is making chocolate. She knows she has to have some, so the human lets her try it.

Ooops, only it turns out to be enchanted chocolate that turns her into a human girl. The human was a food mage in disguise and refuses to turn Aventurine back, or give her more chocolate, instead, he suggested she find a livelihood at one of the chocolate houses in a nearby town.

Intrigued by the idea of a chocolate house, thinking its a house made of chocolate, Aventurine ventures to a nearby town, on the way she’s almost taken in by a greedy woman who wants her to be her maid for free, but she manages to get away and start for the nearest chocolate house. There she learns things about humans, such money, and their silly need for references to get work at a chocolate house.

Still, she’s finally found the thing that she loves, so she isn’t going to give up and eventually ends up at the worse rated chocolate house in town, where the chef has just thrown her apprentice out on the street. She manages to talk herself into a job with the cranky chef and sets out to learning chocolate secrets.

When Aventurine learns that her chocolate house is having business trouble she enlists her friend Silke to help drum up business. This ends up going too well when the chocolate house gets a visit from the king and princesses. Aventurine has to face making chocolate for them on her own after her bosses have a fight.

Due to some slander from the mayor who is trying to shut down The Chocolate Heart, the king and princesses leave without trying the chocolate and Aventurine runs away thinking she’s failed her new family.

Falling back into the clutches of the woman who tried to make her a maid at the beginning, Aventurine tries to forget her failure, but her new family isn’t ready to give up on her yet.

After a talk with her boss, Marina, Aventurine learns that failure is a part of life, and Marina convinces her to give chocolate making another shot, just in time too, Aventurine’s dragon family is headed towards to the city.

With the help of her new family Aventurine comes up with a plan to save her dragon family from the king’s army and her new home from her family’s dragonfire, but will it work?

To save all the things she loves it will take help from her new family, chocolate, and a little luck to make things right in the end.

Stephanie Burgis is also the author of many other cute middle-grade fantasy books such as The Girl with the Dragon Heart and The Princess who Flew with Dragons.

Again cooking +magic=cute! So if you’re a fan of middle-grade fantasy you should give this book a chance. It’s definitely one of my favorite books of the year so far.

Photo by freestocks.org from Pexels

One thought on “Review: The Dragon with a Chocolate Heart”