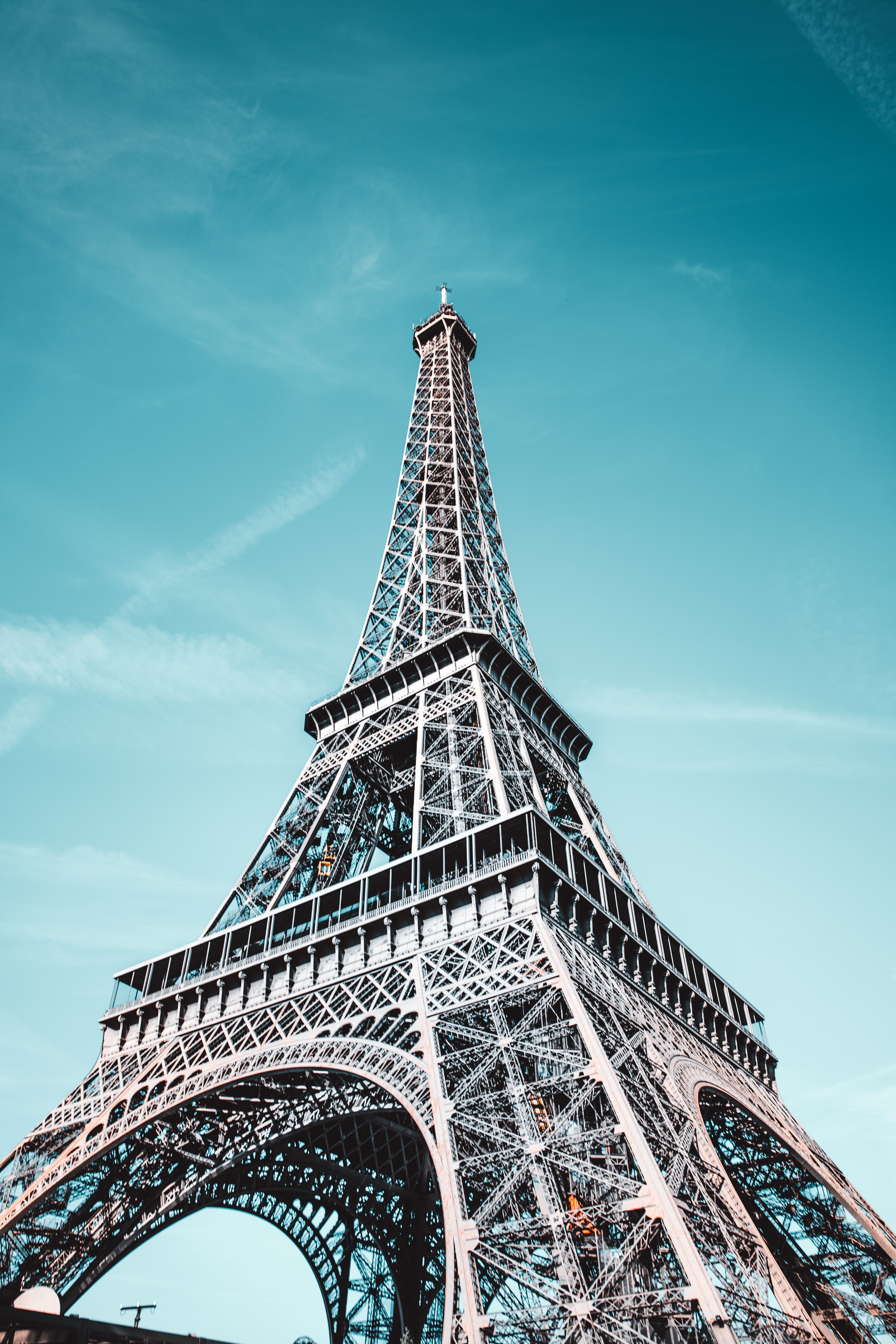 I love the Cassidy Blake series and what I’ve read from Victoria Schwab so far. However, I didn’t find the second book and frightening as the first.

Cassidy, her family and her ghost best friend Jacob are back in this second adventure from Victoria Schwab. This time Cassidy’s parents show The Inspectors is in Paris looking for ghosts.

Cassidy doesn’t need to look for ghosts they seem to have a way of finding her, when Cassidy is exploring the Paris Catacombs one of the sites for this episode of her parents show. She awakens a spirit that was trapped there, the only problem is its a poltergeist. A powerful ghost capable of causing mayhem and eventually destruction.

The poltergeist has latched on to Cassidy and soon starts causing trouble for her family and everyone around her including Jacob. With help from Lara, her friend from the first book, and some Paris locals help Cassidy learns she has to make the ghost remember his past before she can send him on.

Equally troubling what does Jacob’s growing power in the real world mean for Cassidy and Jacob, and Jacob’s state as a ghost and Cassidy’s friend. With the warning from Lara that Cassidy will eventually have to send Jacob on, his new powers will help Cassidy, but they might mean he’s getting closer to becoming something darker, like the poltergeist.

While Cassidy is getting close to a solution to sending the poltergeist on, it is turning powerful it is tearing Paris apart. Will Cassidy be able to solve this mystery, will her worries about Jacob come to fruition? And will they both survive this powerful ghost reign of mayhem and destruction?

While I love the mystery of the book, I didn’t find it as scary as the first one. Something about the Raven in Red from the first book is just more creepy than the poltergeist in this one. However, there were a number of things I liked about this book:

The book was a solid four stars I just found the subplot more interesting than the main plot in this one. However, the cool locations and some of Cassidy’s new friends in Paris rounded out things nicely making this a very pleasant read.

Photo by Louis from Pexels

2 thoughts on “Tunnel of Bones Review”