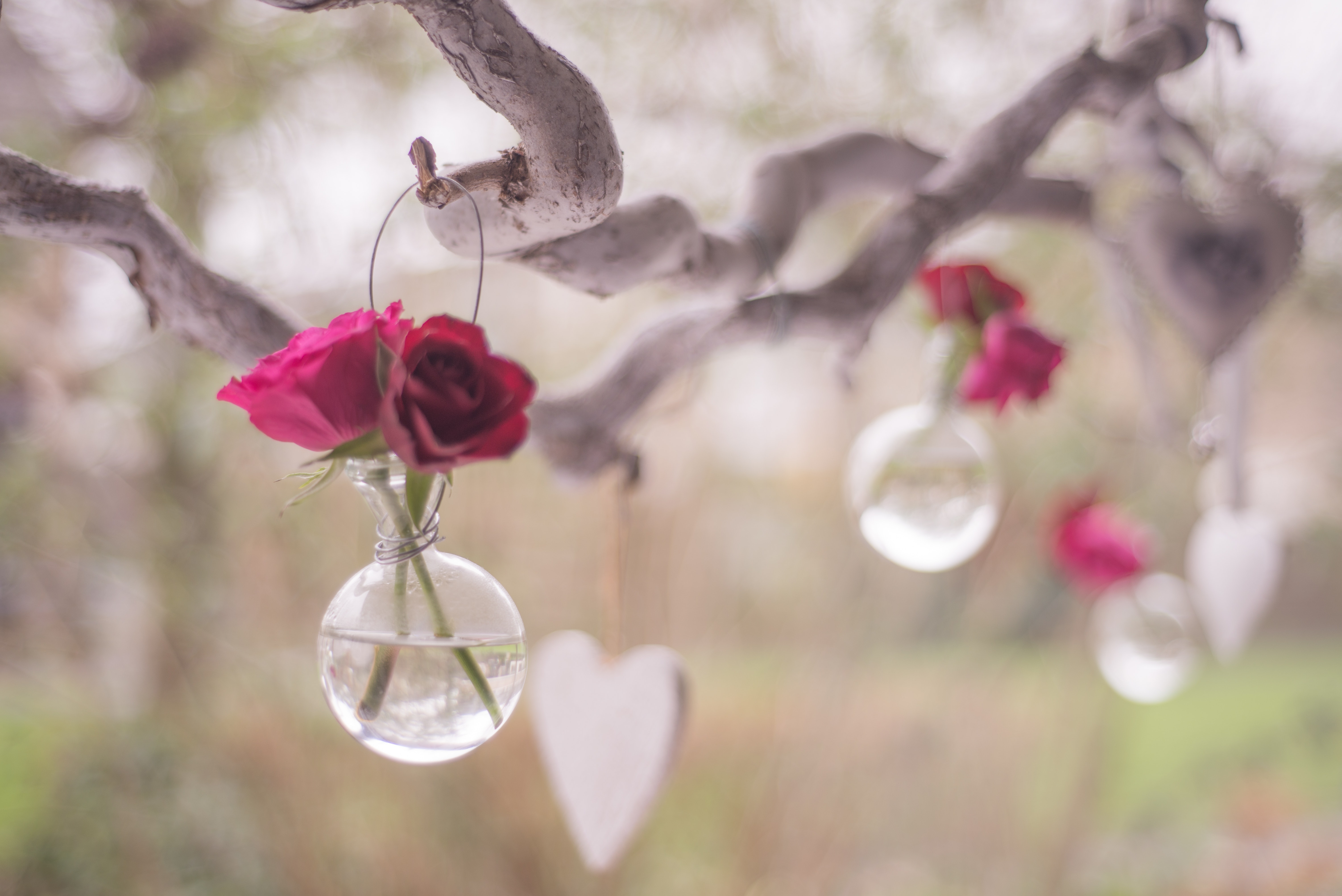 Can you believe it’s February already? We’ve got some cool new releases coming up throughout the month. Any releases you are looking forward to?

1)The Wish and the Peacock

Paige’s family has had their farm for generations, and they’ve seen hard times before, but losing Paige’s dad is just too much to take and without him, Paige’s mom doesn’t have the money to keep the farm up. Paige is heartbroken at the thought of selling and tries in several different ways to avert the sale of the farm from happening.

But once she realizes the sale is going to happen she starts to explore the farm, trying to remember every detail of the place she grew up. While exploring their old barn she finds an injured peacock, the bird sets in motion a series of events that will make Paige question the true meaning of home.

Amazon: The Wish and The Peacock

Normally I’m not a fan of books where romance is a central element, but since its Aisha Saeed, I’m going to give this one a chance. Jamie is shy, he likes political canvasing as long as he doesn’t actually have to deal with people. He knows he’s not up to knocking on doors to ask for votes until Maya comes into the picture.

Maya is having a horrible Ramadan, her summer vacation is canceled, her parents are splitting up and her mom’s answer to her problems is to get her to go canvassing for votes with some guy she hardly knows.

But it turns out going door to door together isn’t the worse thing in the world. Especially with the polls coming up soon, Jamie and Maya soon realize there is something between them, but while they can navigate local activism, a cross-cultural crush seems like another challenge entirely.

Especially if you are more of a fan of romance than me, give it a chance because it’s Aisha Saeed!

Amazon: Yes, No, Maybe So

Based on a mantra she made for her students Jasmyn Wright’s book is all about teaching children to lift themselves up and to announce their own power and to recognize and reaffirm that of others, regardless of setbacks.

Jasmyn, a globally-recognized educator, was born in Philadelphia, PA much of her teaching experience focused on underserved and marginalized children. Her Push Through movement started a viral video but has grown into a larger organization.

These are just a few of the great releases coming in February? Are you going to read any new releases in February?