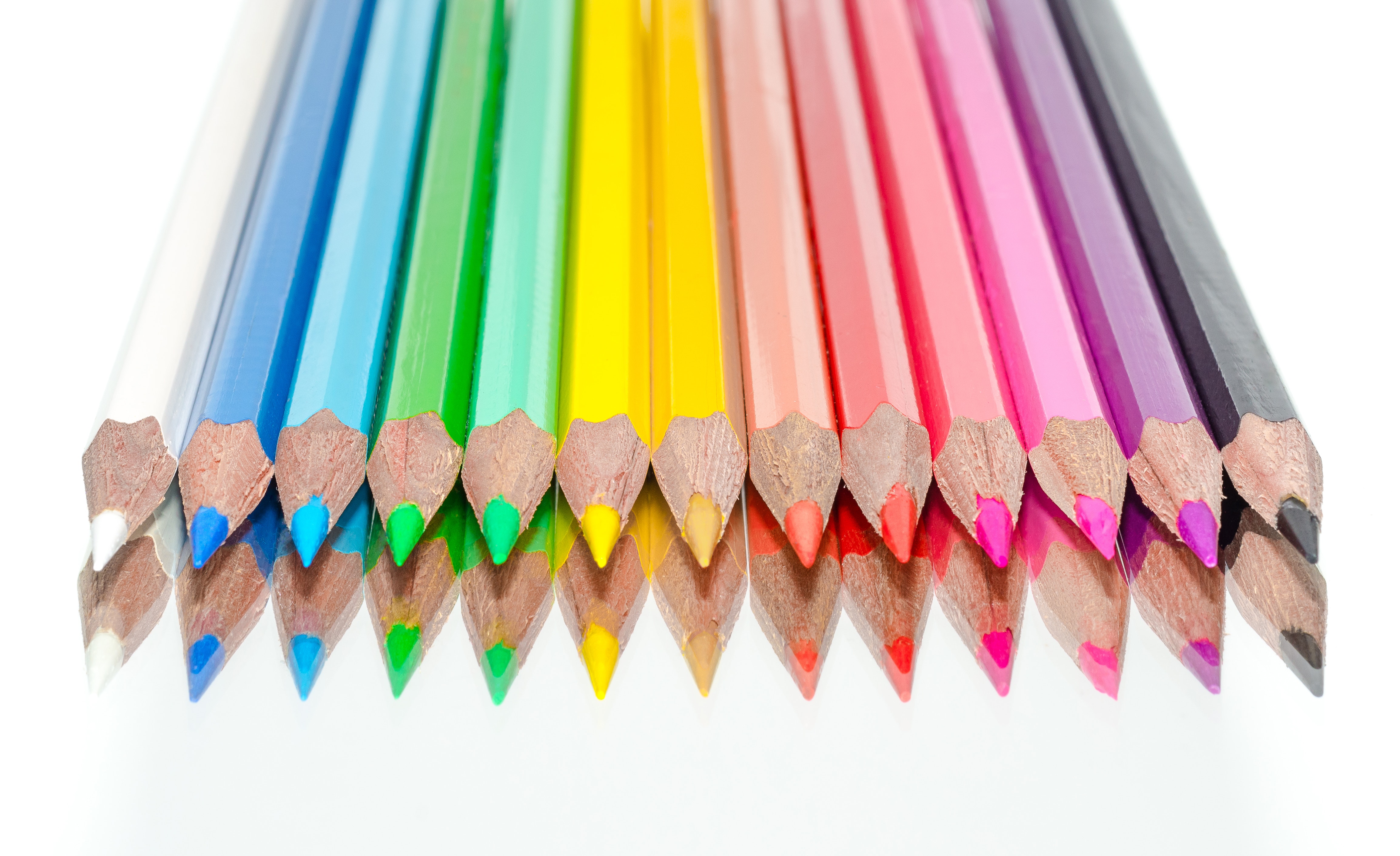 So this year I’m looking into more books about mental health. Especially the conditions that I have since I want to do some #ownvoices reviews.

This is an #OwnVoices review.

Finding Perfect is about a middle schooler with OCD. Molly Nathans’s life is changing, her mother has left the country for a job and Molly feels like her world is spiraling out of control. She finds peace in her rituals. There are things to her that are perfect:

These things give her a sense of control in a world where she’s not sure if her mom is coming back from leaving the country. Molly hatches a plan to bring her mother back by winning a slam poetry contest at her school. There will be a banquet for the winner’s whole family and her mother can’t miss that. Right?

Will Molly be able to keep it all together or will she not be able to find perfect after all?

As someone with OCD, it’s not often I find myself represented in pieces of fiction in ways that are realistic. Molly’s story is very much on point with at least my experience of OCD. Swartz perfectly (pun intended) captures the worry of someone with OCD when things don’t go right or along with their rituals.

I can’t find online if Swartz herself has OCD but if not her research into it was impeccable. She notes her sources and a psychiatrist she worked with at the end of the book, but either way, she really got inside someone with OCD’s head.

At the end, when Molly goes to therapy, her psychiatrist has a sign that basically says. “I’m a person who happens to have OCD”. While I feel the need for person-first language especially in a book targeted towards young adults the whole book feels like my preference which is condition first language.

For example, I say I’m an autistic person, not a person with autism because autism so defines my experiences as a person I don’t think they can be separated. I don’t think that’s bad I think it simply acknowledges, that recovered or not my condition is interwoven with my personality.

Molly’s experience seems to be she has OCD and it’s a big part of her whether she’s in recovery or not. It’s the thread that goes through her defeats and triumphs and while I get that people don’t like to be defined by their condition, I think taking the condition out of the person is impossible so that’s my only real issue with the book.

But this is a debate within the disability community so I’m not surprised it didn’t get mentioned.

Otherwise, the book is five stars for a good portrayal of the OCD experience.