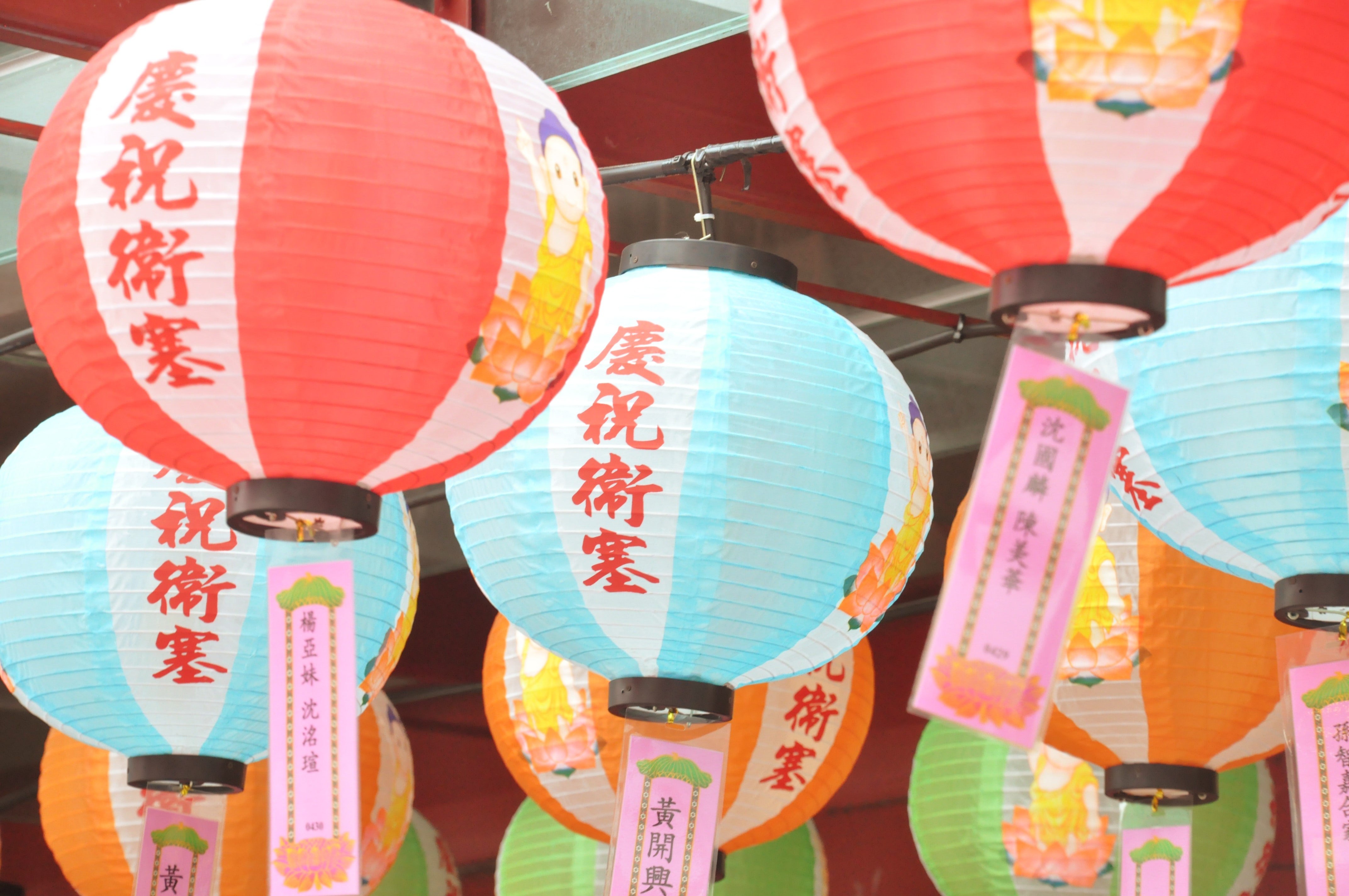 This year is the Year of the Rat, the first in the 12-year cycle of animals, the date of Chinese New Year varies on the Gregorian calendar because it’s date is based on the Chinese lunisolar calendar.

People born in the Year of the Rat are seen as being quick-witted and intelligent.  Celebrations vary but usually include fireworks, red paper lantern decorations, and dinners with the family. In fact, the migration of people in China coming home for Chinese New Year is one of the biggest yearly migrations in the modern world.

Beautiful book about a disabled girl and her family. A collection of short stories, it explores the neighborhoods in Bejing and what makes them special.

I hope everyone enjoys the Chinese New Year, and a special shout out to all the international book bloggers who are celebrating!

The Independent: Year of the Rat

Photo by Sindhu wijaya from Pexels