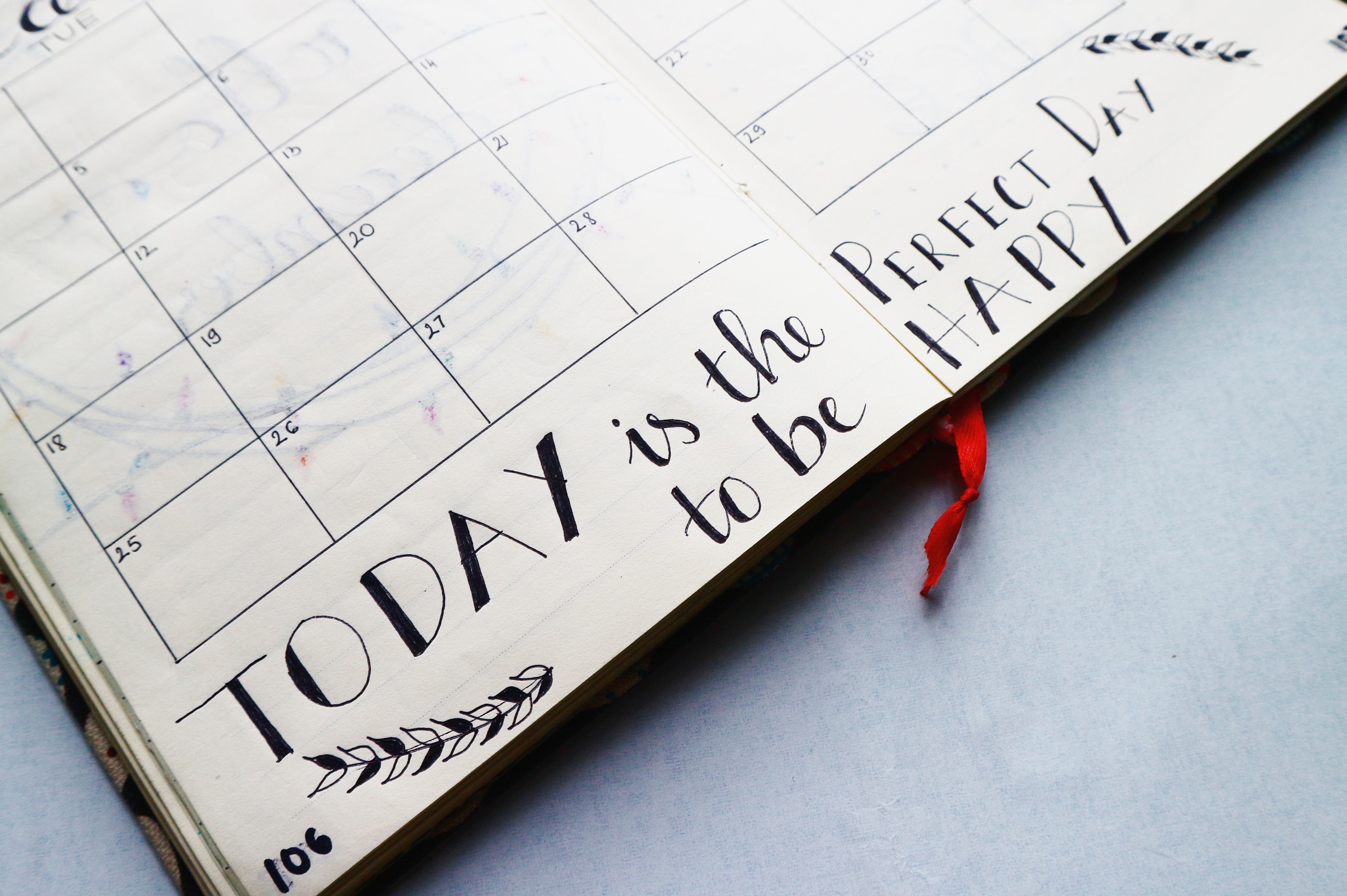 So it’s been January for a while now but finally here is my TBR post. It’s mostly some old books with a few new ones peppered in. I’m setting a modest goal for four ‘book’ books this month, and additional comics and graphic novels. I’m going to do another post on my comic and graphic novel TBR.

Amazon: Lalani of the Distant Sea

A rural girl wants to win fame in the Pearl Famous Academy of Skate and Sword, where they teach the art of wu liu, the deadly and beautiful art of martial arts figure skating. Peasprout Chen and her brother Cricket are the first from a rural country in the country of Shin, to go to the famous school.

They soon find themselves in intense competition with the other students for the top spot at the Academy. But when trouble brews at the Academy, outsider Peasprout is blamed and must get to the bottom of the mystery to clear her name.

I’m also excited to read this as part of the Year of the Asian Readathon.