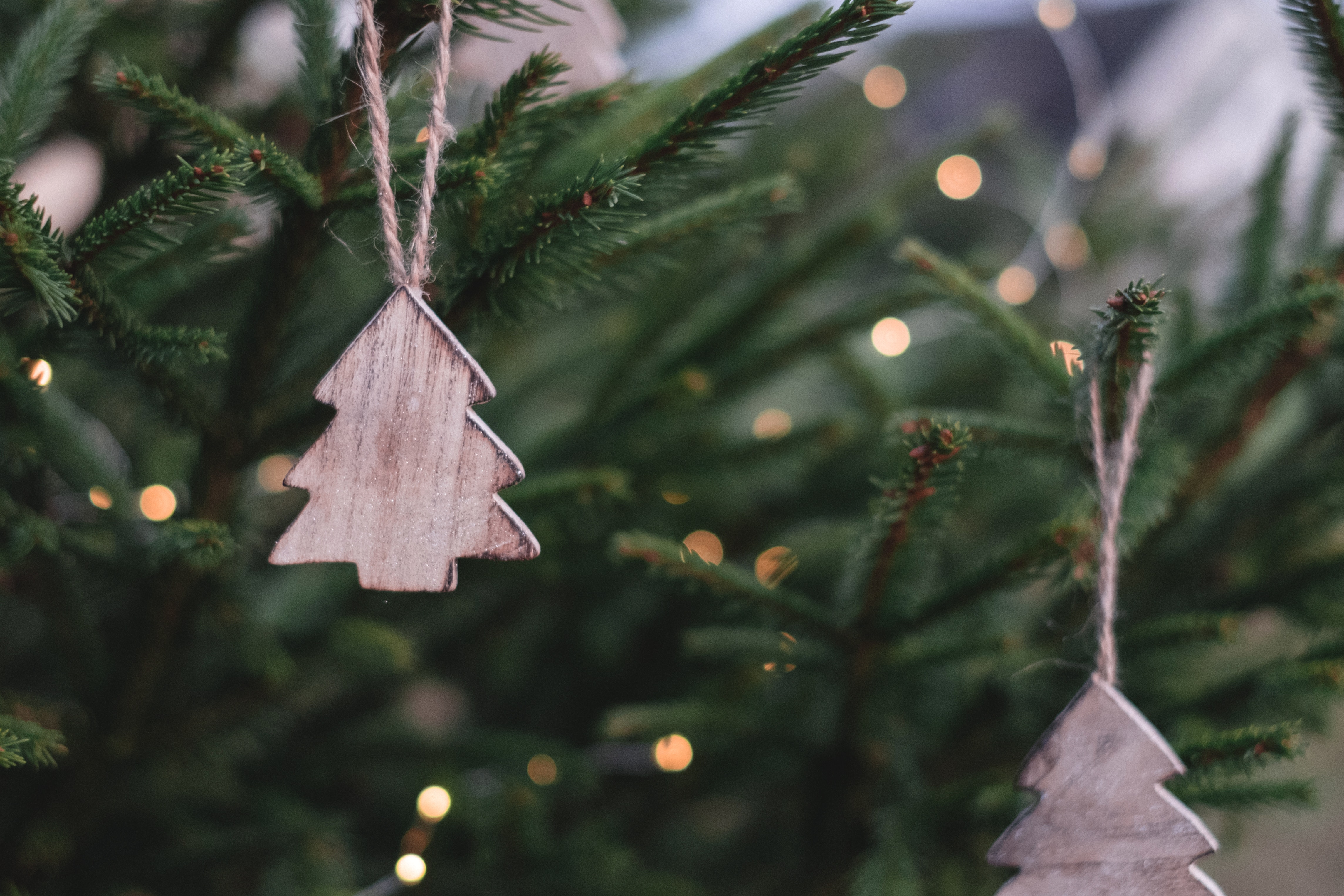 On the fifth day of Christmas, my bookish friends gave to me, five golden rings!

We’ve all read plenty of books this year that were worth their weight in gold, but I want your five favorites! They don’t have to have been published in 2019, just read by you in 2019.  Ignore the awards, pick your favorites that were ignored by Bookstagram and all the other bookish sources.

I’m not exactly sure how much press this book has gotten but I haven’t seen it on IG that much. It is the sweetest story about a family where boys are shapeshifters and girls are witches, and there is a boy who wants to be a witch and who has to break tradition to save his family.

My favorite mystery book of the year, I didn’t see it discussed on bookstagram as much as I would have thought. It tells the story of three children and a kidnapping that shakes up their whole world. There are so many twists and turns it kept me guessing through the whole book which most books don’t.

Amazon: The Greystone Secrets: The Strangers

The sequel to The Witch Boy this book is a great followup as Aster is finally getting the chance to learn witchery with the girls in his family. However, some of his family still hold their old prejudices making things more difficult for Aster than they need to be. He deals with new enemies and old family prejudices. It’s a great plot and I can’t wait to see the total story resolved in the Midwinter Witch.

This middle-grade novel expands upon the three years between Frozen and Frozen II. It’s got an amazing plot and expertly explores the world of Frozen and I’m not sure why it hasn’t gotten any recognition.

Conceal Don’t Feel‘s basic premise is that Anna and Elsa have never met. Or so they think? Having lived separate lives, Elsa as Arendelle‘s sole heir and Anna as a regular girl in a village. Elsa notices something is afoot with her parents when she overhears them talk about a mysterious girl, a secret, and curses. It’s another great Frozen book that’s gotten almost no press and the Twisted Tale series is great so I’m not sure why.

Come back tomorrow for the sixth day of Christmas, where we talk about twist endings!