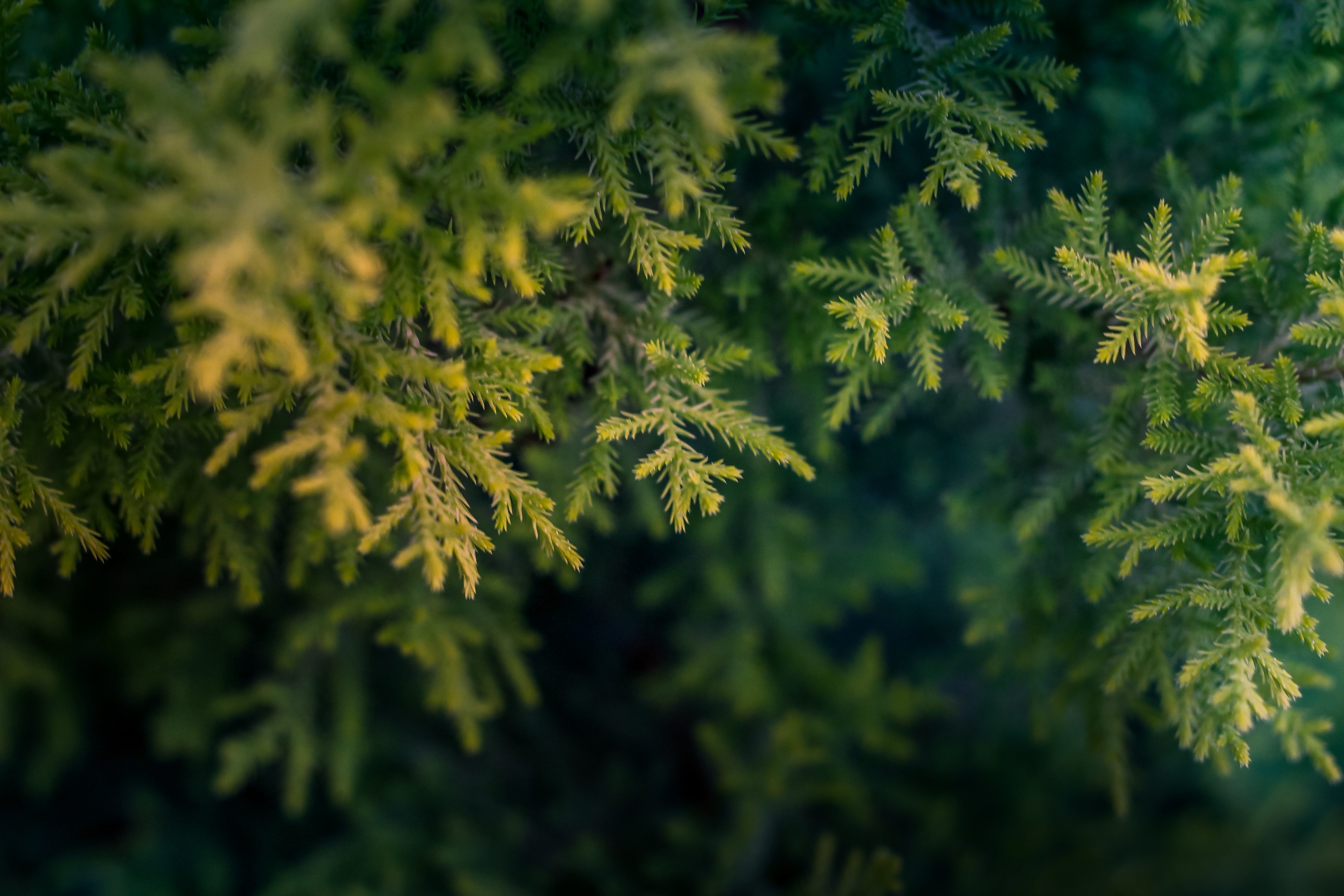 On the first day of Christmas, my bookish friends gave to me a partridge in a pear tree! We are talking about standalone books for our first day of the challenge.

By and far mine was the graphic novel Pilu of the Woods.

In my review of the book I talked about

“Pilu of the Woods is about a young girl, Willow who is trying to understand her emotions after the loss of her mother. Willow and her sister Linnea are both dealing with the loss differently, Linnea is older and trying to step up into a maternal role, while Willow is becoming more introverted.

After that it’s a blur, Willow wakes up at home and the rest of the story is told in flashbacks. Willow eventually ends back at home and apologizes to her sister who apologizes to her. Willow leads Pilu back to the grove where her mother and sisters have missed her. This is the same grove the Willow used to visit with her mother. Pilu gives Willow a magnolia flower for her trouble and tells her to visit again.”

This is my favorite standalone of the year due to the way it talks about processing emotions, and how those emotions can feel very much like real things. And how the line between grief/mental illness and the real world is very narrow.

The book handled these issues with a deft hand and was one of my favorites from the art to the topic at hand.

Come back tomorrow for the second day of Christmas, where we talk about our favorite pairs of things!