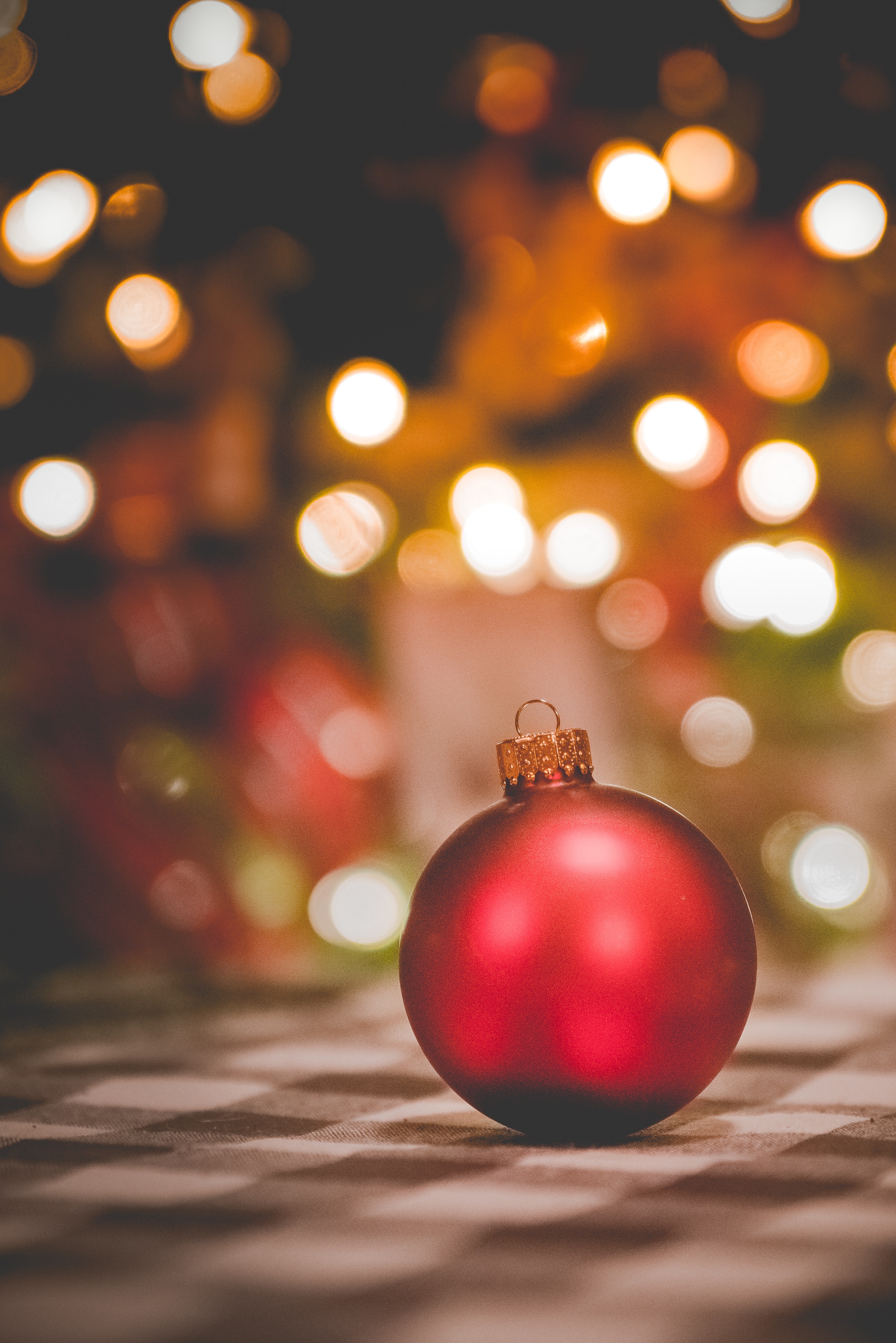 While I plan to add in a few new things December is going to be mostly about finishing up my TBR from the last couple of months and trying to hit my yearly book goal. I only have three more books to go so it would be nice to exceed it as well.

While trying to escape the political forces that killed her mother, Mavi finds herself at a strange boarding school on the tip of South America. Despite having misgivings about the strange school Mavi tries to fit in. Despite the fact that she’s told not to roam at night and threatened by a mysterious man.

But Mavi can’t let the otherness go, when ten of her students go missing and teachers and students alike began to behave like they are possessed. Is Mavi in over her head, or do the mysterious secrets which will longer be ignored have more to do with Mavi than she wants to admit?

Marin can see mysterious children/teens she calls the “The Remarkables” one second they are there and the next they aren’t. She thinks she’s the only one who can see them, but when she meets someone else who can see them, he warns her to stay away.

But can Marin and her new friend and their connection with the “The Remarkables” somehow prevent a disaster before it happens? Will by saving the past will they be able to stop the pain that occurred for them in the future?

I’m trying to be reasonable about the number of books I take on this month and try to finish them, instead of starting and not finishing a lot. What about you, what’s on your TBR?