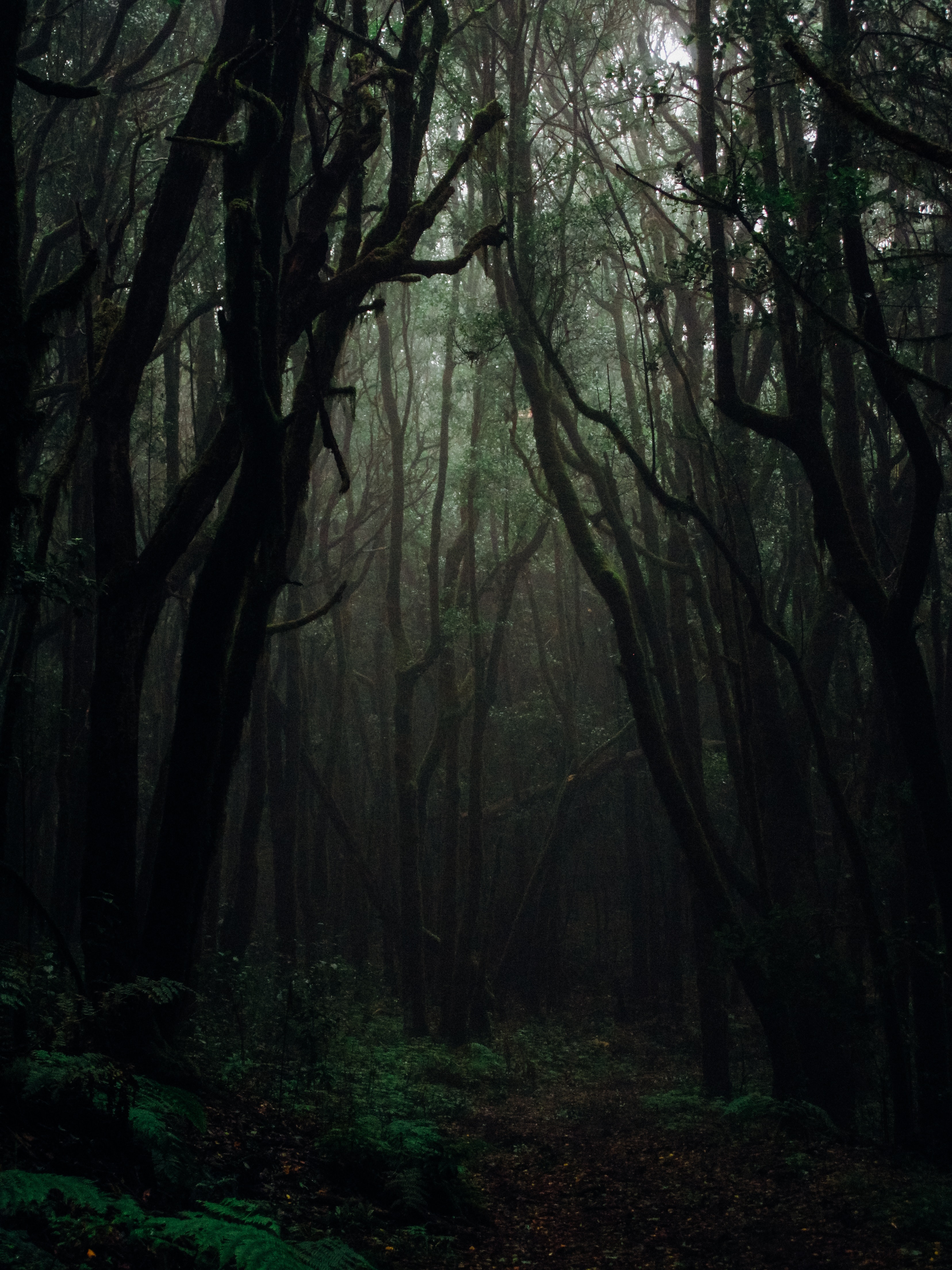 Finn, Chess, and Emma think they have a normal life. It’s just them and their mom, but they are fine with that. Since their Dad died Chess has seen himself as a protector of his younger siblings Emma, a math genius, and Finn, a naive kid with a sense of humor.

However the worst Chess has had to deal with is mean girls and school problems, that is until one day they come home to their mom watching a story on three kidnapped children. Three kidnapped children with their exact first and middle names, the kids are also the same age and have the exact same birthdays.

These kidnappings seem to shake their mom up, but before they can really question her about it, she leaves on a ‘business trip’ and has them stay with Ms. Morales, a woman they barely know, and her daughter Natalie.

But when the clues their mother left behind show that their mother’s business trip might be more than it seems, the Greystone kids must form an uneasy alliance with Natalie to solve mysteries that will turn their world upside down.

Overall, I really liked this book and most of the criticisms I have are minor. For the fact that it kept me guessing I’ll give it at least 4 stars. But I would have liked a little more time to have the biggest twist at the end explained a bit more, since it was what the whole book had been building towards.

But it gets 4.5 for mystery as well as character development. I can’t wait to read the next book in the series which comes out in 2020. I’m going to do a feature on Margaret Peterson Haddix soon since I love so many of her books, especially her mysteries.

Photo by Francesco Ungaro from Pexels