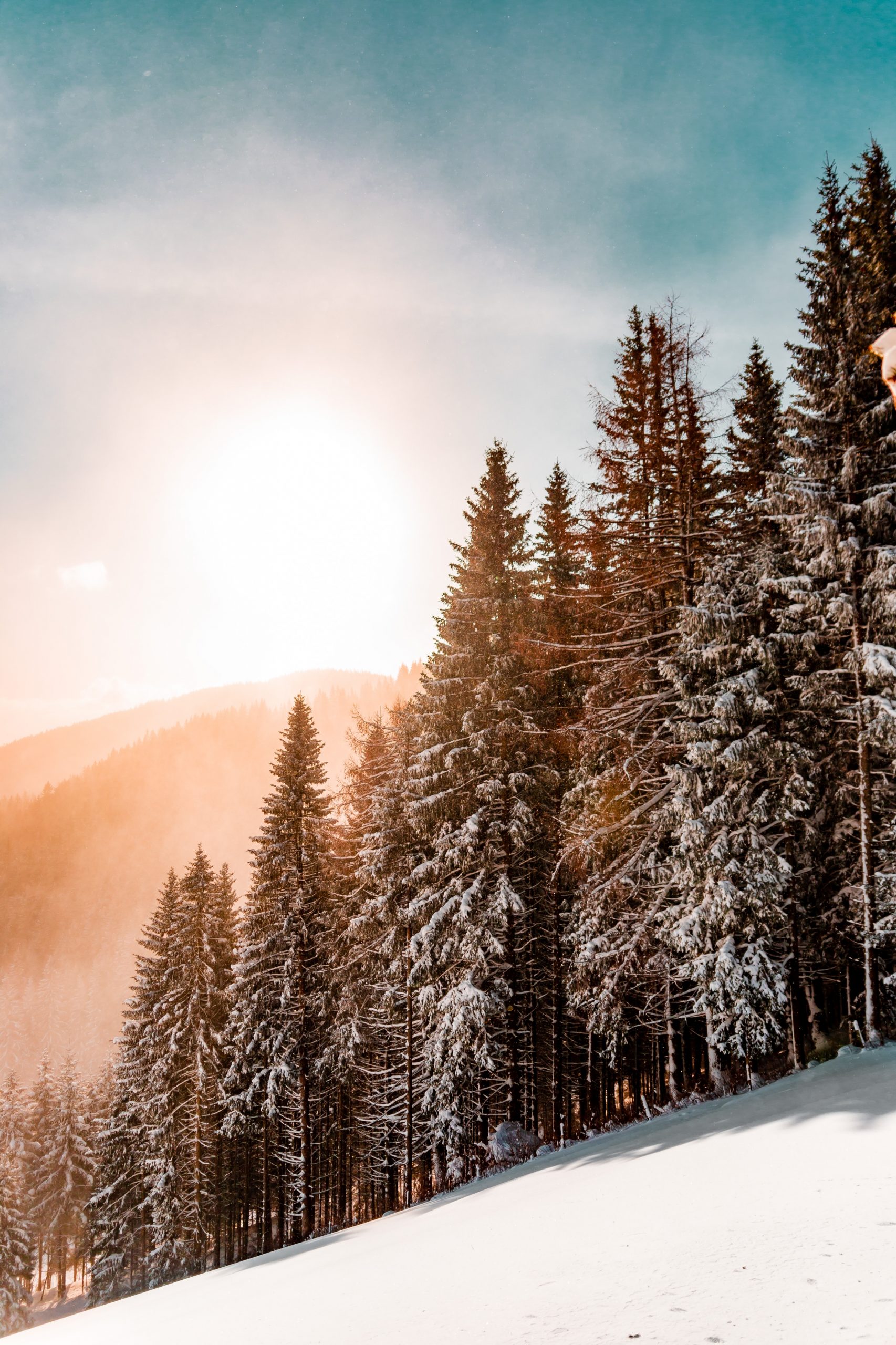 I’ve said it here before, I’m a fan of everything Frozen. So when I heard the new movie would be coming out I was over the moon. I’ve been buying up new merchandise more than I probably should, and when I saw there were books coming out with new Frozen content I was even happier.

Frozen 2: Forest of Shadows picks up three years after the end of the first movie.

Elsa has established herself as queen and is about to go on her first royal journey to several neighboring kingdoms. But as Elsa seems to be feeling like the perfect queen Anna feels like Elsa doesn’t need her.

Anna has been trying to find a way to convince Elsa to take her on the royal journey. But every time she tries to ask something comes up, and just when she seems to find the perfect time to ask, a mysterious illness strikes the kingdom, forcing all of Elsa attention to the sick animals and worried villagers.

When Anna finds a mysterious hidden room filled with magic spell books that she and Elsa’s mother collected and translated along with other mysterious old artifacts, Anna thinks she may have found the answer to the illness in a magic spell. A magic spell that is supposed to make your dreams come true.

The spell, however, ends up turning a nightmare into reality and causes more trouble than Anna could have ever imagined.

Filled with myth and all sorts of cool new creatures and people, this book is a great link between Frozen and Frozen 2. I also especially love how much it focuses on emotion and how our emotions can change our perception of reality.

I’d have to give this book a 4.5, because of the new and old friends that were brought in, the way emotion was portrayed, and the way the interaction between Anna and Elsa was realistically shown.