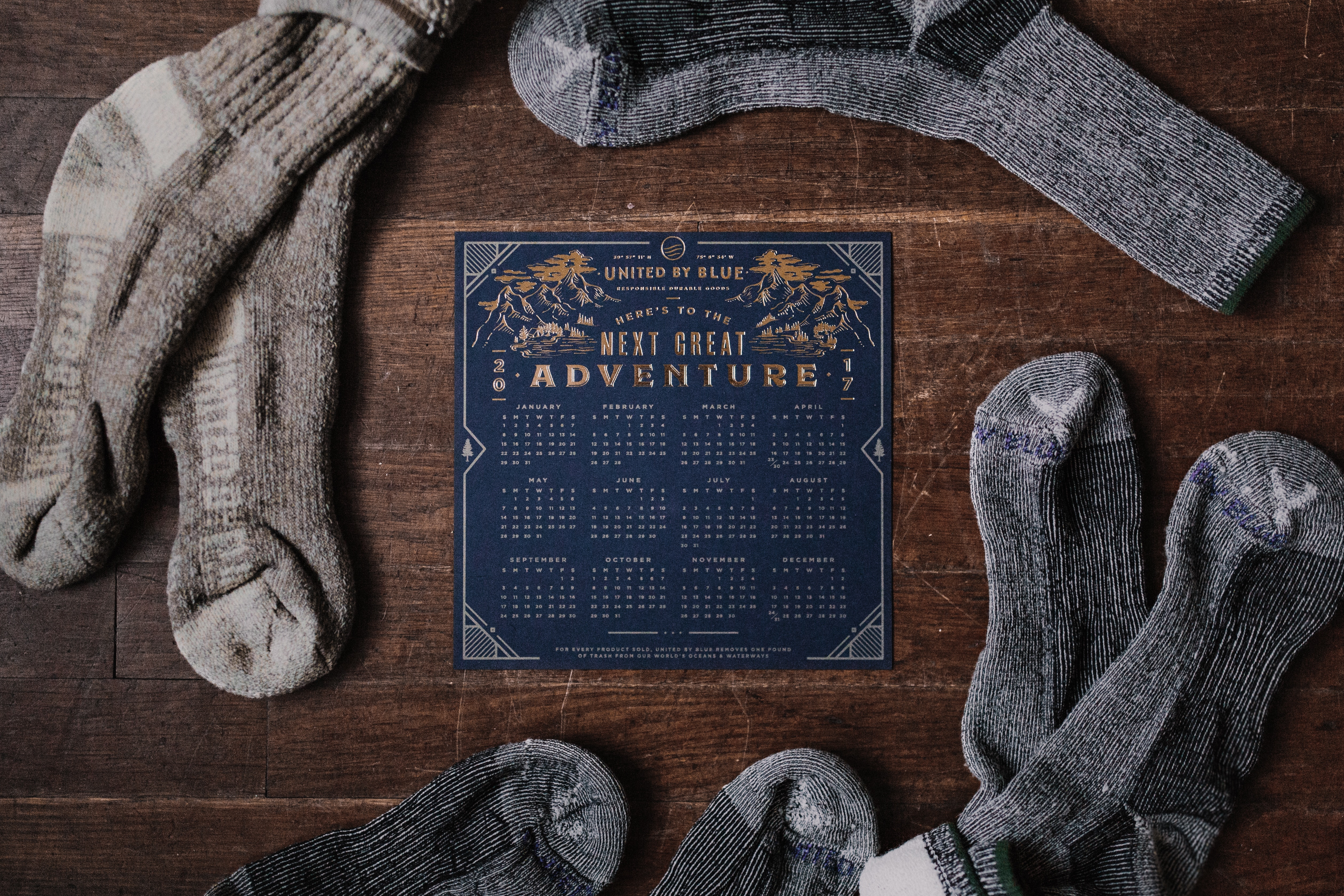 October has been a great month for this blog! I’ve posted more than ever before. Enjoyed the spooky holiday season. Now I’m ready for things to get colder and to celebrate friends and family. Now I want to showcase some of the books coming out in the next month.

The conclusion to Ostertag’s The Witch Boy trilogy, Ariel and Aster must face dark magical forces as Vanissen Midwinter Festival near. Aster looks forward to the Midwinter Festival where there will be competitions in witchery and shapeshifting. This year will be the first year he gets to compete as a witch so he’s extra excited to everyone he’s grown into his power. But he knows that showing the whole family, the Midwinter Festival is also the Vanissen Family reunion, that is he’s defying tradition won’t be easy.

Meanwhile, Ariel is thankful for the Vanissen family, but seeing them all together just highlights to her the fact that she doesn’t really belong. And when a witch appears in her dreams claiming to know the secrets about her mysterious past, Ariel can’t help but try and figure out what her dreams mean.

The Festival doesn’t go according to plan for either Aster or Ariel, but when a sinister force finds its way into the festival and tries to destroy everything the Aster and Ariel have fought for, will they be able to face it together, or will it tear them apart?

So excited for this to come out on November 5th!

Power of a Princess

Aislin is more than just a princess, she’s half-fairy she has magical gifts she’s been hiding for years. Gifts which she’s only beginning to understand. After learning that her people knew about her gifts all along, she’s in for another surprise when the fairies decide to move back into her people’s mostly human territory.

Setting out to find a balance between humans and fairies Aislin chooses a group of young women who aren’t what is usually expected for a princesses’ confidants and guards. The situation is further complicated by an old foe, who is out for trouble.

Aislin knows she has the power to save the kingdom especially with the support of her friends, but will that be enough to solve all the problems before her?

Out November 19th, this is the second in a series of books that started out More Than a Princess.

Amazon: Power of a Princess

Keeper of the Lost Cities: Legacy

I’m especially looking forward to this book as I love the series. After years of secrets, Sophie Foster and her friends are on the edge of the truth about their lives and legacies. She and her friends have blank spots in their memories and they are in need of answers.

These are just some of the many great books coming out in November. What are you looking forward to reading?

Photo by Andrew Neel on Unsplash