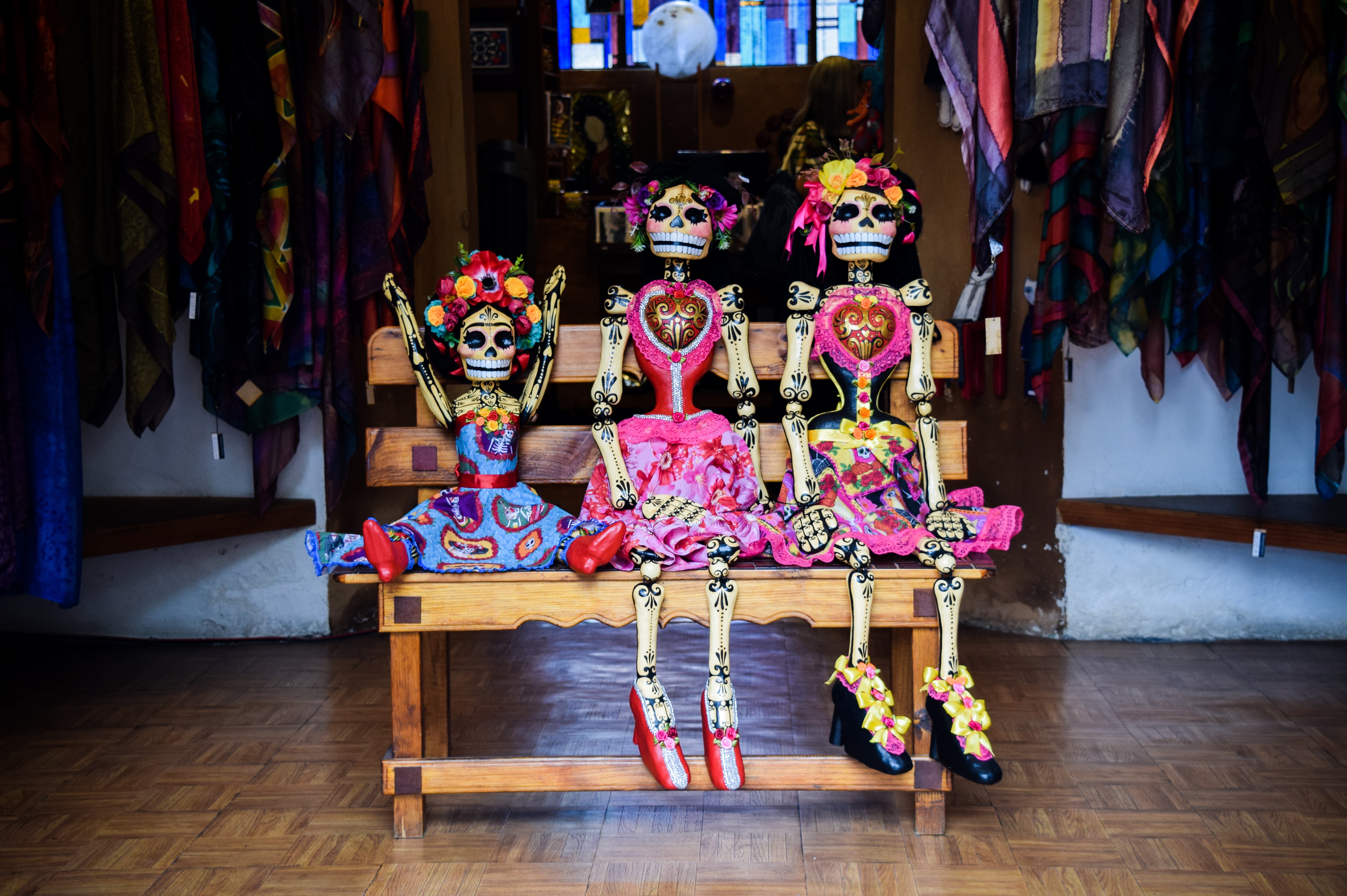 Some of my favorite reads featuring or focusing on The Day of the Dead.

A picture book celebrating Dia De Los Muertos. Taking place in a pueblo or town it shows the town getting ready to celebrate, decorating with colored streamers, calaveras, and pan de muertos, or bread of the dead. The book explains the festivities and music involved and is interspersed with Spanish vocabulary

A board book series focusing on celebrations around the world. This book teaches about the traditions surrounding Dia De Los Muertos, such as sugar skulls and alters. Along with the importance of honoring ancestors and loved ones.

I wish I’d been able to find more books, a lot of the focus seemed to be children’s picture books, but I would have liked to find more MG/YA.

Do you know of any middle grade or young adult books that focus on this holiday?

Photo by Valeria Almaraz on Unsplash