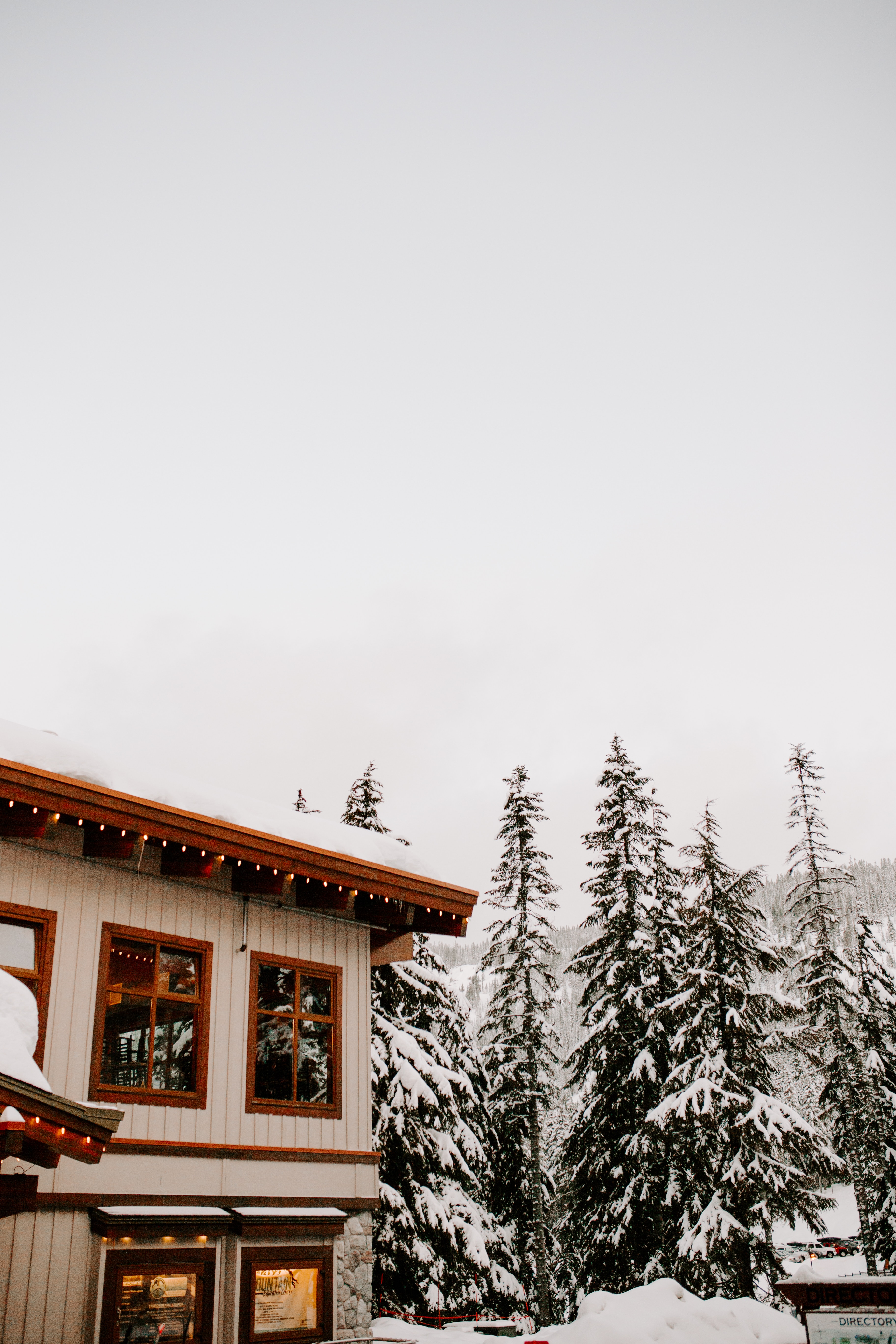 Dead Voices is the sequel to Katherine Arden’s book Small Spaces. The book picks up a few months after the end of Small Spaces.

SPOILERS FOR SMALL SPACES AHEAD

This was maybe even creepier than Small Spaces. Our group has to face sinister forces by themselves, and they can’t trust what is around them. This book is especially focused on Coco, which I really enjoyed. She defies stereotypes and is a smart character and Ollie’s equal. Both girls have to face evil things but their friendship helps keep them strong and connected even through impossible barriers. I can’t wait to read the next addition to this series.

Photo by Madison Olling on Unsplash

One thought on “Dead Voices Review”