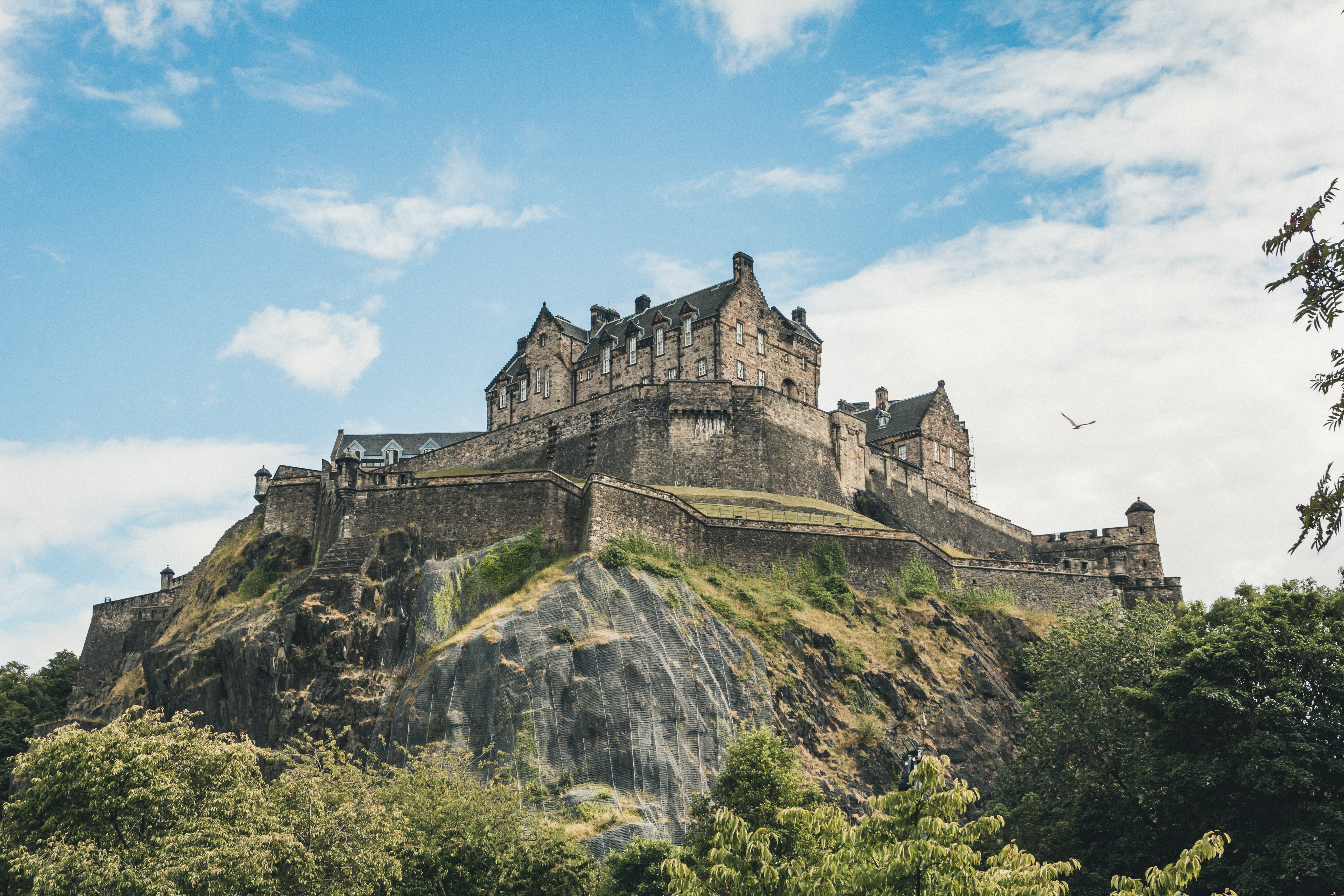 My first introduction to Victoria Schwab’s work. A spooky read perfect for this time of year.

Cassidy is just looking forward to a vacation at the beach. She needs a break from the ghosts that demand her attention both around her city and at school. Her break with her family is blissfully free of ghosts, except for her best friend, Jacob, who happens to be corporally challenged.

See Cassie almost died (did die but she doesn’t like to think about) about a year ago. Since then she’s been able to see ghosts. Another side effect of her almost dying, she and Jacob seem to be tangled up. She’s the only one who can see him, and he can read her mind. It works better than one would expect, they’ve set up a series of rules that govern their friendship. After all, being friends with a ghost needs some ground rules.

Yet another side effect of her almost dying Cassidy has been able to pass through something she calls The Veil, which separates the world of the living from the dead. She goes to the world of the dead to take pictures and find out if ghosts stories are true.

But her connection with The Veil and with Jacob are about to get a lot more complicated. Instead of her vacation to the beach, her parents let her know they going to be traveling to Edinburgh, Scottland to film their new TV show called The Inspecters. Cassidy’s parents are ghost hunters who can’t actually see ghosts but have written books on some of the world’s most haunted places.

Cassidy is apprehensive about going to Scotland, after all, which its rich and often violent history, she knows the city will be full of ghosts like she’s never seen before. But Cassidy doesn’t know how much of a surprise she’s in for when they arrive in Edinburgh and Cassidy meets a girl who like herself can cross through The Veil.

However Cassidy doesn’t just attract the attention of this new girl, now that she’s in Edinburgh, she’s caught the attention of one of the cities’ most powerful ghosts. Cassidy must face this ghost and win because she doesn’t realize until it is too late what the ghost really wants from her: her life.

Overall, this was a really cute book and I can’t wait to read more of Schwab’s work.

Photo by Jörg Angeli on Unsplash