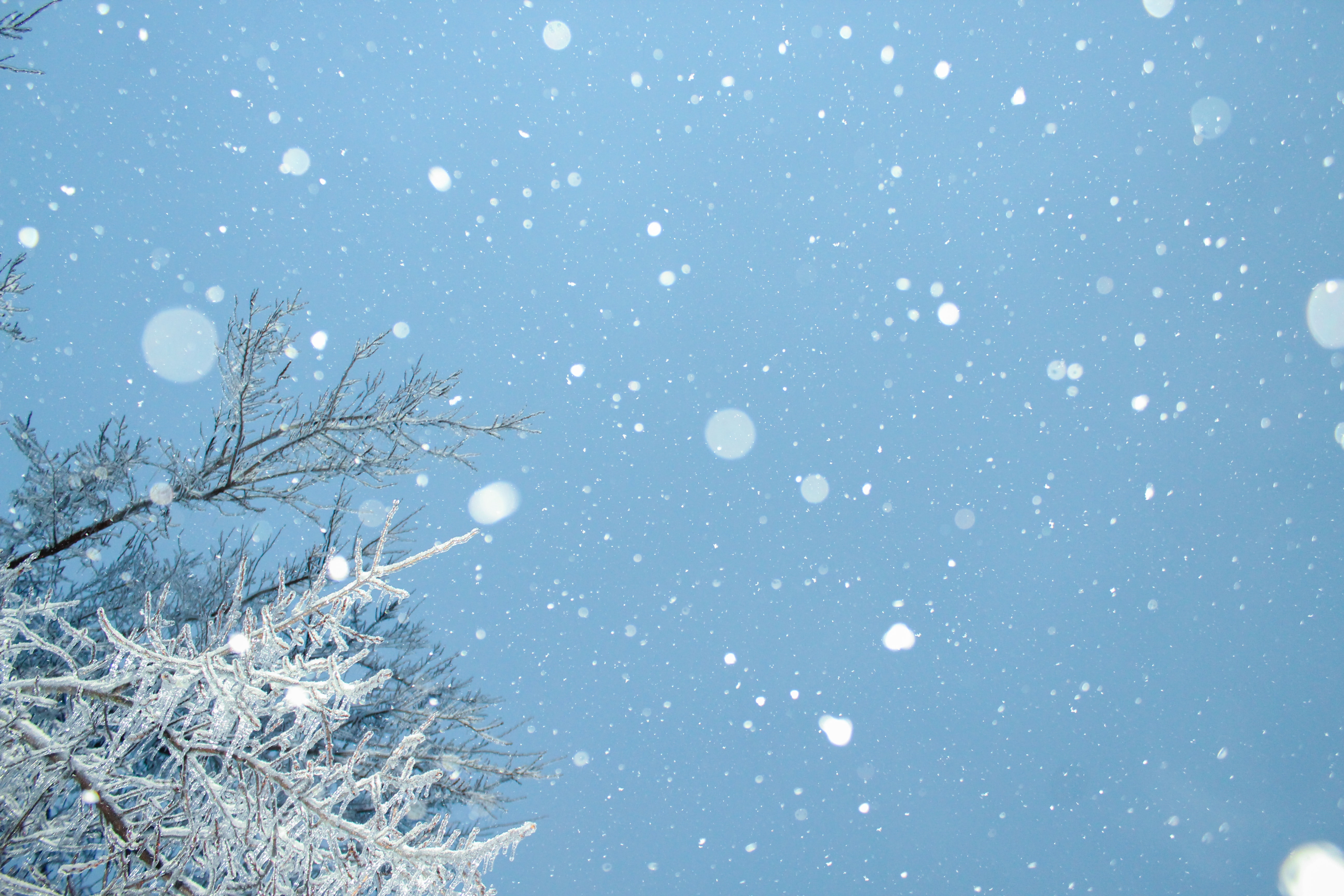 I’ve heard about the Twisted Tale series before, and it’s been on my radar of things to read, however the moment they came out with a Frozen Twisted Tale, I knew I had to read it right then. If I haven’t said it here before Frozen is my favorite movie and I can’t wait for Frozen 2. I also love all the book adaptations.

Conceal Don’t Feel’s basic premise is that Anna and Elsa have never met. Or so they think? Having lived separate lives, Elsa as Arendelle’s sole heir and Anna as a regular girl in a village. Elsa notices something is afoot with her parents when she overhears them talk about a mysterious girl, a secret, and curses.

Her parents have also been making some interesting slips, thinking Elsa has done things she hasn’t, for example, recalling her making cookies when Elsa never baked. Elsa’s mother Queen Induna has also been making mysterious trips and won’t tell Elsa where. So Elsa tries on her on to explore the castle on her own hoping to find clues about this mysterious girl.

Anna meanwhile, has mysterious dreams filled with snow that she can’t explain. And while she tries to fit in with her adoptive family in a village called Harmon, she finds herself drawn to Arendelle. Her parents and her mysterious Aunt ‘Freya’ however warn her to stay away because she isn’t old enough. They pacify Anna for a while but she still can’t get Ardendelle out of her mind.

Everything changes when the King and Queen of Ardendelle die during a voyage at sea and in her grief Elsa begins to discover she has strange powers she knew nothing about along with a wealth of memories about the mysterious girl she thought she’d just imagined.

With her parents gone Elsa begins to feel more and more alone, having only one unusual companion for company. Elsa thinks she knows what her life will be like until she discovers a secret letter from her mother on her coronation day. This leads to the reveal of her ice powers and her flight from the kingdom like in the original film.

While ice sweeps up the mountain towards Anna’s village, Anna feels the magnetic draw to Arendelle stronger than ever before. When she learns of what happened to Princess Elsa, she feels drawn to help her, despite having never met her.

Will Anna be able to stop the eternal winter that has gone over the kingdom and find answers to her past along the way. Will Elsa find the source of her powers and how she’s connected to Anna and why no one else remembers her?

Will the two women finally meet, and if they do, will it be their salvation or their doom?

I love how the author captured Anna and Elsa’s unique voices, interspersed with other characters who are also well represented. I love the unique take on the story and I can’t wait to read the other Twisted Tales.

Photo by Chandler Cruttenden on Unsplash