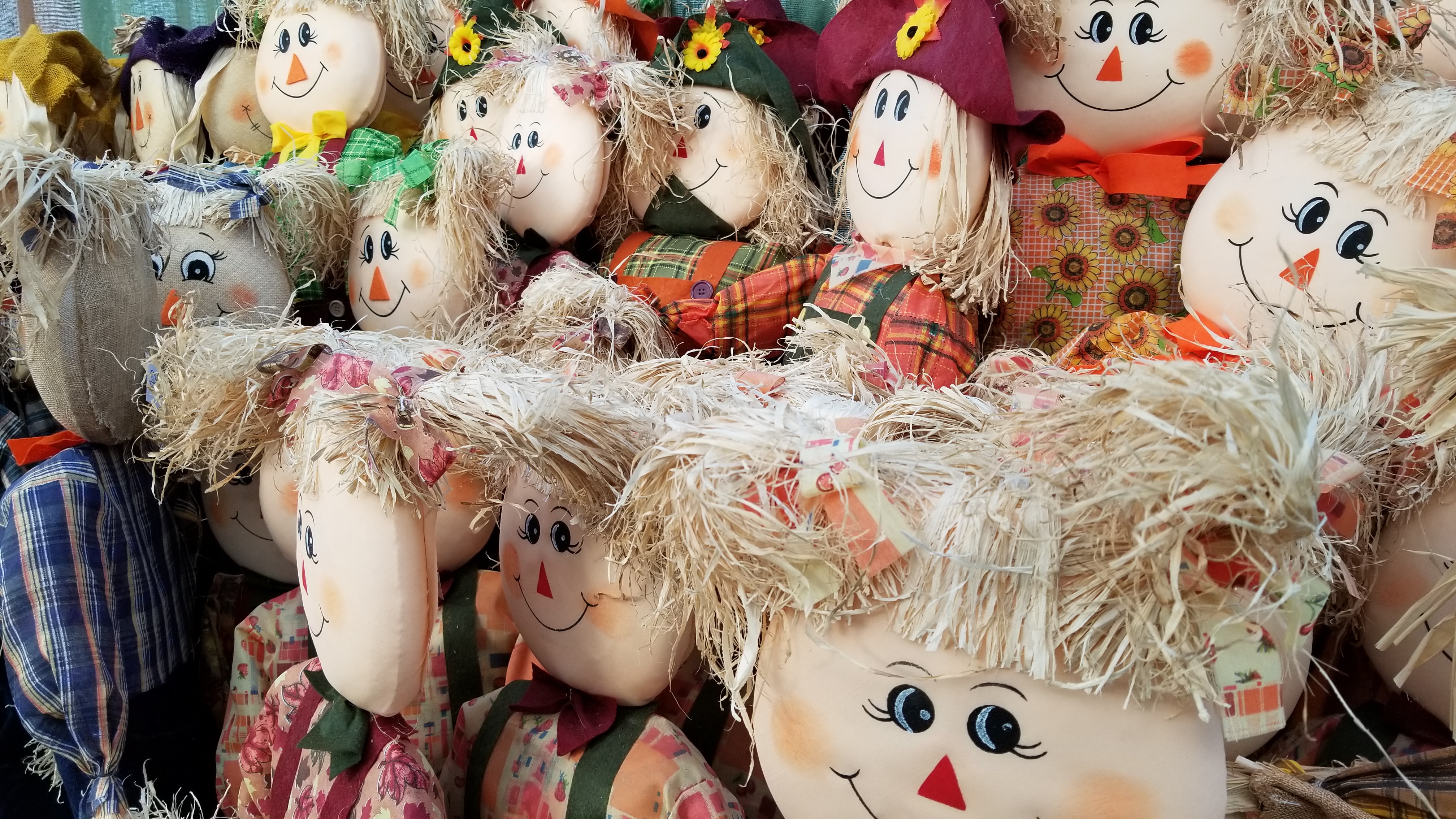 I haven’t read Arden’s work for adults but I love her narrative voice via Ollie.

Oliva aka Ollie is very relatable. You can feel her pain about the loss of her family member, and the importance of the connection she has to that family member throughout the book. At the beginning of the book, she’s very clearly depressed, wanting to avoid things she used to love because she’s caught up in her loss.

Finding the mysterious book starts to draw her out of her shell as does her friendship with Coco and Brian. She’s a great leader throughout the various situations the group faces in the book, and in the end makes a very tough decision I’m not sure I could make. She described as smart early in the book and lives up to it through the way she faces complex enemies.

Coco is shown at the beginning of the book as being quick to cry. But once she gets into the main conflict of the book she’s a lot stronger than people give her credit for. She tries to befriend Ollie early on and is an important part of drawing her out of her shell.

The friendship between the two girls grows organically throughout the book as they both learn things from each other. She’s very much the emotional heart of the book. I’m looking forward to reading Arden’s book, Dead Voices, where Coco is more front and center.

Brian is presented as jock. He’s known to Ollie as a star hockey player and when they start their adventure she doesn’t think of him as much more. He, however, surprises both Coco and Ollie with his smart and insightful comments and ideas throughout the book.

I would have liked to know more about him and how his being one of the only black kids in the town the book is set in affected him, but perhaps in a future book.

The series is supposed to cover one book each season and perhaps his perspective will be highlighted in one of those books. I have a hard time liking many male characters in books, but he’s well written and relatable.

Ollie’s dad: Even though he is clearly still depressed from the family member passing, he is still wonderful. He bakes for Ollie, knits, and brings the heart to his home called the Egg.

‘The Smiling Man’: Without revealing too much he’s a smart villain, with good motivations, not just an evil laughing cliche. He’s a good opponent to Ollie’s wits and his actions shape the narrative in a way that keeps readers guessing.

Arden’s narrative is well-paced, and I didn’t figure out the mystery till close to the end, which I always love for scary books. My only problem with it is that it’s too short and I wanted more.

I’m so happy that Dead Voices is out and I can’t wait to read more of Ollie, Coco, and Brian’s adventures.

Here’s a link to Dead Voices.

Photo by Rodrigo Rodriguez on Unsplash