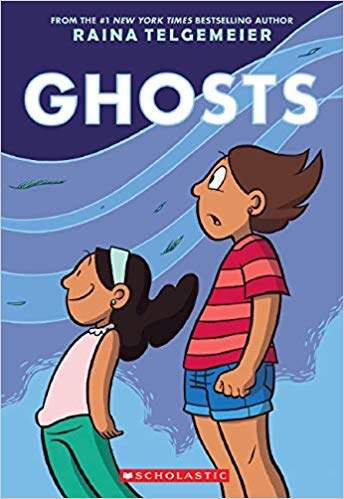 Do you have any books you read in the fall? These three are my favorites that I have to read every year. I’m super late on this Blogtober post however here it goes!

The Lord of the Rings and The Hobbit

I don’t know why these books feel like fall. Perhaps its because Bilbo and Frodo’s birthday are in the fall near mine. Maybe its the connection to nature that goes throughout all of the books even though they take place over the span of the year.

A new favorite I just found this year. Ollie is reeling over losing someone in her family the year before, she wants to shut everyone out. She doesn’t even want to take part in things she used to love. They remind her too much of the person she lost. But soon she’ll find herself becoming part of a mystery after she finds a woman about to throw away a book by a river.

What are some of your favorite books for the season?