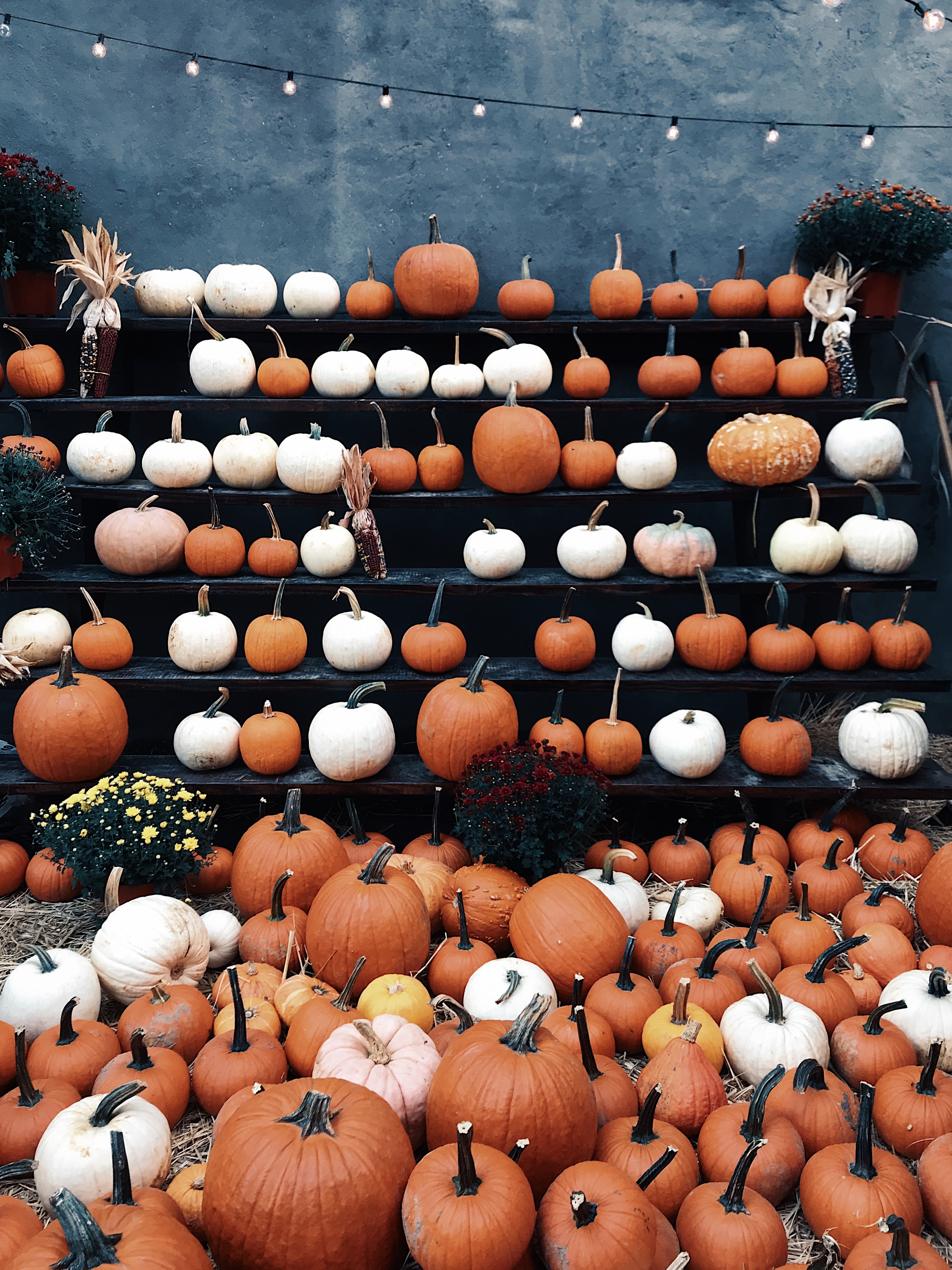 Those of you who read yesterday’s blog might recognize a few of these books.

I love the Twisted Tale Series but this one is going to be my favorite. I love Frozen and can’t wait for Frozen II. The premise is what if Elsa had never met Anna, or at least didn’t remember having a sister.

The story looks like it set up similar to Frozen, with Anna and Elsa’s parents passing but in this version, Elsa is left alone to rule the kingdom. Elsa has felt like something has been missing her whole life, and she sets out to figure out why leading her to go on a search for Anna.

Lots of hidden memories and secret powers and everything I loved about the original Frozen.

The daughter of a dark lord must decide if she really wants to be evil after all. Clementine may not be what people think of when they think of an evil leader, but she’s the only daughter and sole heir of the infamous Dark Lord Elithor. She’s been groomed since birth to take on her father’s position and be the best Dark Lord she can be.

But when her father is cursed by a mysterious rival her life changes forever, now she must search for a cure and take on her father’s responsibilities as the Dark Lord. But when it comes time to actually do evil deeds against her new friends and townspeople. She finds she doesn’t have the stomach for it, leading her to question what is truly good and evil.

Clementine must choose whether or not she really wants to be a Dark Lord after all.

Jade wishes her life was normal, but it has been anything but since her dad’s cancer diagnosis. She also wants to leave the sleepy Colorado town her family lives in because every best friend she’s ever made has left her.

Feeling especially lonely, she decides the solution to losing best friends is to make a best friend up. So in the pages of her notebook, she creates Zoe, her idea of a perfect best friend.

But when a little magic comes into play and Zoe becomes real, Jade realizes she doesn’t want to share Zoe with the world. But to keep Zoe as a best friend and make some new ones, Jade must let go of her jealousy and the idea of a perfect best friend.

Twelve-year-old Maggie’s life feels like it has been turned upside down. Family has always been important to her, but death in her family and her family taking in a foster infant leaves her struggling to cope.

She begins hoarding to fill the hole left in her heart, keeping the things she needs in cardboard boxes under her bed. But soon her hoarding spirals out of control, and with help from her family, friends, and experts, she learns that sometimes love is about the power of letting go.

Out October 15th from Macmillan Kids

I’ve been looking forward to this book for a while now. I got the digital ARC but it’s on a long TBR list. The book is about twelve-year-old Faryn Liu. Ever since her father disappered she and her brother have become outcasts of the Jade Society, a group that is devoted to fighting demons and becoming warriors.

When she accidentally stumbles upon a battle with a demon while in San Francisco’s Chinatown, she finds herself in the middle of a prophecy. She may be the Heaven Breaker, a warrior mean to work for the head deity the Jade Emperor and command an army of dragons to defeat demons.

But first, she has to prove herself by finding a mythical island before the start of the Lunar New Year.

But is becoming the Heaven Breaker really worth the costs she’ll have to pay?