Along with the Year of the Asian Reading Challenge, I’m also doing the Ramadan Readathon. This year is focused on a bingo board theme. Each collum is based around one of the Five Pillars of Islam. I’m trying to complete the Sawm pillar. I may try for the Shahadah pillar if I manage to read really fast.

I’m really glad for a chance to highlight Muslim authors and content, some authors like Hena Khan are already favorites, but I’m excited to find new favorites as well. Especially with some of these anticipated titles.

Here are my picks for the collum.

Betty Before X by Ilyashah Shabazz and Renee Watson

I’ve been looking at this book for a while. It’s the story, with some fictional elements added, of civil rights icon Dr. Betty Shabazz and her formative years.

The Candle and the Flame by Nafiza Azad

Honestly, this book is on my list for two reason’s, this lovely cover. Whoever did the cover art did a fantastic job. The description also sounds amazing and covers mythology I’m not at all familiar, I hope to do some research along with reading the book about some of the concepts covered so I think this will be an informative read.

The Gift of Ramadan by Rabiah York Lumbard

I wanted to include a children’s book in this lineup and this one fit the theme and looked adorable.

I love anything Hena Khan writes, but Amina’s Voice is probably my favorite. Amina’s world has changed since she arrived in middle school. Now she’s not sure where she fits, with her friend group changing and her Uncle arriving for a visit, she’s going to have an interesting year. 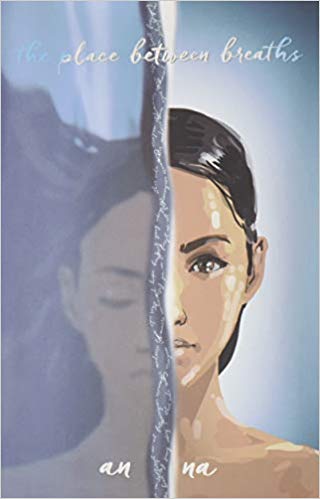 I’ve come to accept that I’m more of a mood reader than anything, so my TBR is more of some book I might like to revisit or read during the next couple of months.

This graphic novel sounds amazing. It’s about a new girl from a small town going to a famous school of ice skating and martial arts and trying to make a name for herself. I can’t wait.

This book was one of my favorite’s last year. If not my very favorite and the chance to give it a re-read is one I’m not passing up. It’s about Mia Tang and her family who come from China with big dreams and end up running a motel for a corrupt boss. When a chance for Mia to make her family’s dreams come up in the form of a writing contest, will she be able to make their American Dream happen?

This one looks like it’s going to be a creepy read and I love ghost/spooky/horror but not too horror stories.

Shadow of the Fox by Julie Kagawa

I’ve never read Julie Kagawa but have always wanted to, I plan to look into her Talon Saga if I’m a fan of this one.

The Place Between Breaths by An Na

As a schizophrenic blogger, this had to be on the list from the moment I heard about it. It’s about a girl dealing with the after-effects of her mother’s schizophrenia and the possibility of her own and honestly, I can’t wait to read it!

The Young Elites by Marie Lu

I enjoy Marie Lu’s writing style from what I’ve read. The thing is I haven’t set aside the time to read much of it. Other than picking up Legend and putting it down I really haven’t gotten enough exposure to her to make a judgment. I’d like to read as much of her work as I can starting with The Young Elites because I like the premise, then maybe working my way back to Legend.

Not Your Sidekick by CB Lee

I found the book recommended for YARC, and it looks really good. It’s about a biracial Vietnamese-Chinese bisexual girl without powers in a world where everyone has superpowers. I’m also loving the bi representation. This one looks like it’s going to be really interesting and also has a cool looking sequel.

I’m looking forward to challenging myself to read more Asian Authors for the rest of the year. 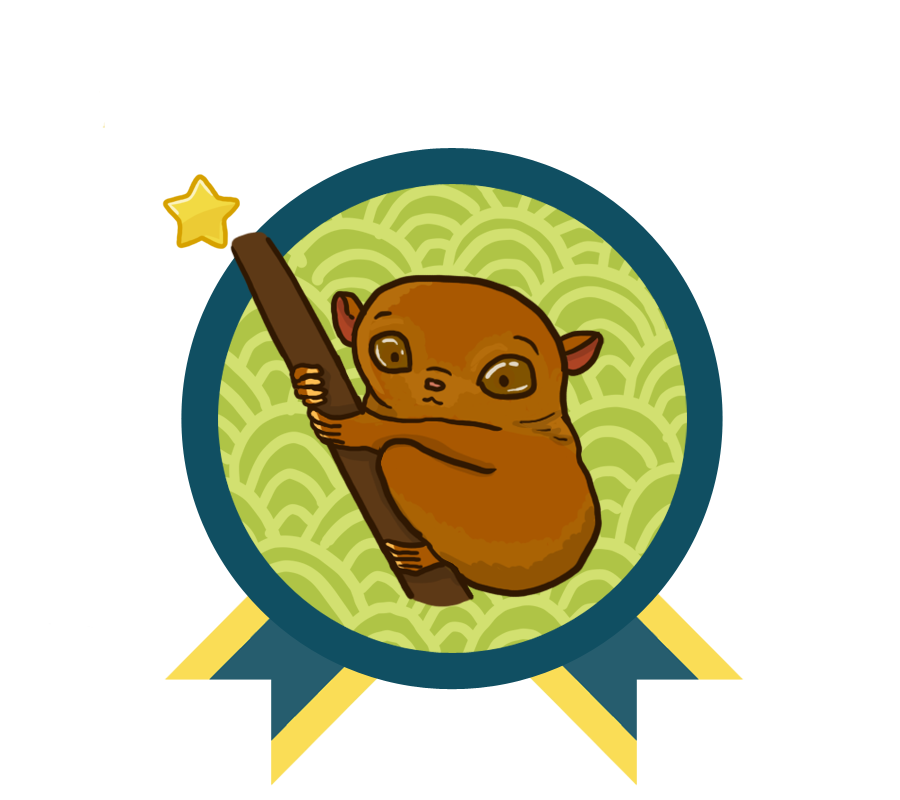 So I know I’ve been absent from here. There have been many reasons, mostly depression. I think I also felt like I needed to produce content when I really didn’t so I just stopped. Now I’m trying to put less pressure on myself and just do things for fun.

Ironically I’m doing a reading challenge, but I’d like a goal. For my challenge, I’m doing the Year of the Asian Reading Challenge. This challenge focuses on reading books written by Asian authors.

I know I’m a little late to the party but I hope to make the best of the rest of the year.

This challenge is put on by the wonderful, CW from The Quiet Pond, Shealea from Shut Up, Shealea, and Vicky from Vicky Who Reads!

The challenge has different levels, which is something I really like, it allows you to commit to what level you think you’ll be able to meet. The levels also have cute animal mascots as pictured above, and range from 1-10 books to more than 50 books.

I’m trying for the first level this cute little Philippine tarsier for reading 1 to 10 books. But I hope to read beyond that but on the note of just trying to have fun and not be stressed I’m going to stick with this little guy and then see if I surprise myself.

Please join me and many other bloggers if you haven’t already by signing up on any of the host blogs above. I’ll post more about some of the books of my TBR on Friday.